How To Be A Boss: Choosing The Right Watch For Your Business Personality 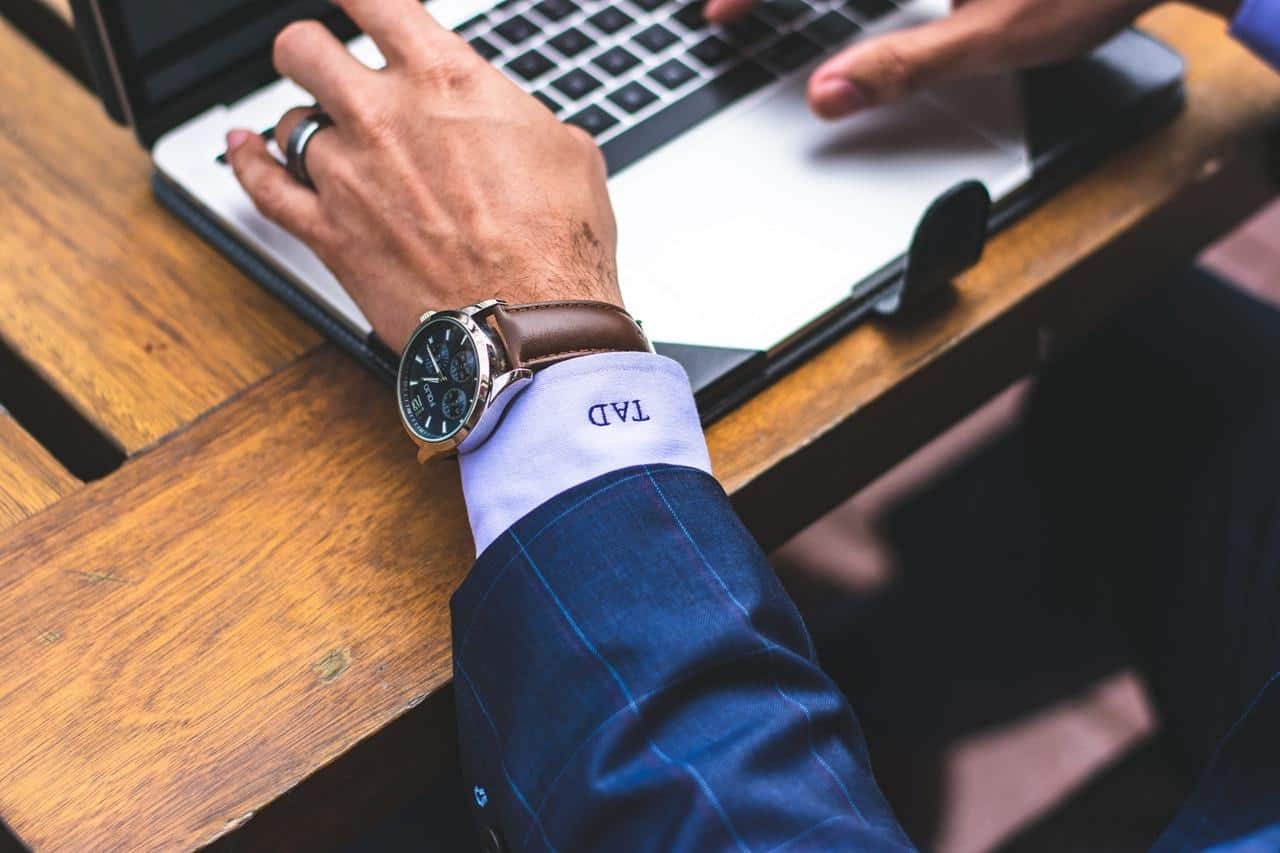 Fashion makes up for lack of personality. Others suggest that it motivates personalities. Regardless of opinion, it is not neglectable that there is power in fashion. Just like how actors and singers look so grand with how they dress, there are certain ways that bosses or higher-ups dress up.

According to psychologists, there are 6 dominant boss personalities that are unique and different from one another, thus, having different fashion tastes. One of the most potent tools in fashion is the watch. When a boss looks into that watch, something is bound to happen – either a new task, a scolding, or just a general reminder for a lunch break.

The amount of influence that a timepiece can maneuver for a person varies. And for that reason, there are several ways to wear a watch depending on your aura as a boss – or “like” a boss.

The visionary boss is an imaginative entity that has a grand vision and goal for the company. This personality doesn’t cower in letting the team know what they want for the company planting their own wishful desires to their employees. They are often inspiring and empathetic for the team, trying their best to deliver what they wanted.

For visionary leaders, a grand watch that suits them is the Bvlgari Diagono, a watch ornated with sapphire glass. Sapphire is believed to help open perception and wisdom in the inner chakras, resulting in wise insights and practical visions.

A Coach-type boss is a motivation machine for the team. Such personality enjoys encouraging through challenging the team personnel with a practical goal. They often come in enthusiastic and energetic forms of human beings. Fun and challenges are merely synonyms in the dictionary of work terms.

The Nomos Glashütte Club luxury watch is a smart design that speaks for the personality of a coach. It is a timepiece designed with elegant playfulness that springs about the nature of control and trust – fitting for a motivating and enthusiastic leader.

The Affiliative boss is just as trustworthy as the coach-type boss, but they are more leaning to the empathetic side. An affiliative boss personality invests more in understanding the emotional needs of their team, believing that it would promote their work value.

This empathetic boss is great at encouragement and empathizing so team-pressure won’t build up with them. A type of boss who is probably a crowd favorite.

For this type of leader, Nomos Glashütte Metro is a reliable watch. The watch is a combination of obscure yet elegant design that is just simple enough to be overflowing in appeal. It has a calming and affiliative nature that supports a soft reliable vibe.

A democratic leader is a collaborative and trusting person that believes that success lies in a consensus. A more close-knitted and majorly agreeing team is a tool for achieving a goal. This type of leader is very trusting towards a capable team.

The former Democratic President John F. Kennedy wore a Rolex in his time of administration. Looking up to JFK’s fashion choice, the Rolex Cosmograph is a fitting watch for a Democratic leader since it is a reliable timepiece that measures up from daily office qualms to an active lifestyle.

The commander is a rigid director with an authoritative stance and clear goal. This boss knows what he wants, what he needs to do, and what he is doing. This kind of personality is very reliable to obedient followers since they know that their leader is not just guessing around but actually has a map to follow.

The best-fitting watch for such personality is the Tag Heuer Autavia, a watch that can keep up with its user day and night. Formerly designed into racing chronographs, this watch is made to measure up whatever heights and speeds in life.

The Pacemaker, also known as the challenger, is a merit-based type of leader that demands excellent result from his team. They can be straightforward with their orders expecting nothing but the best from their group of people.

They often see employees based on how good they are in managing their tasks and how reliably they can keep up with the work pressure. These kinds of leader value those individuals that can function even under pressure – or best under pressure.

Such a leader deserves a watch that is straightforward and unwilling to be belittling. Since this kind of leader enjoys most of his power in pride, he is entitled to Nomos Glashütte Tangente. This watch is a classic among elegant luxury watches that demands attention and straightforwardness. It is one of the Glashütte’s value proposition pride watch revival enough to carry the name of the company itself.