You Should Never Order These Items from Fast Food Restaurants

Fast food already has a bad reputation. It’s greasy, has absolutely no nutritional value, and there’s a chance that you’ll find some unwanted ingredients in between your hamburger buns. Fast food workers reveal the secrets of the fast food industry and what you definitely don’t want to order. 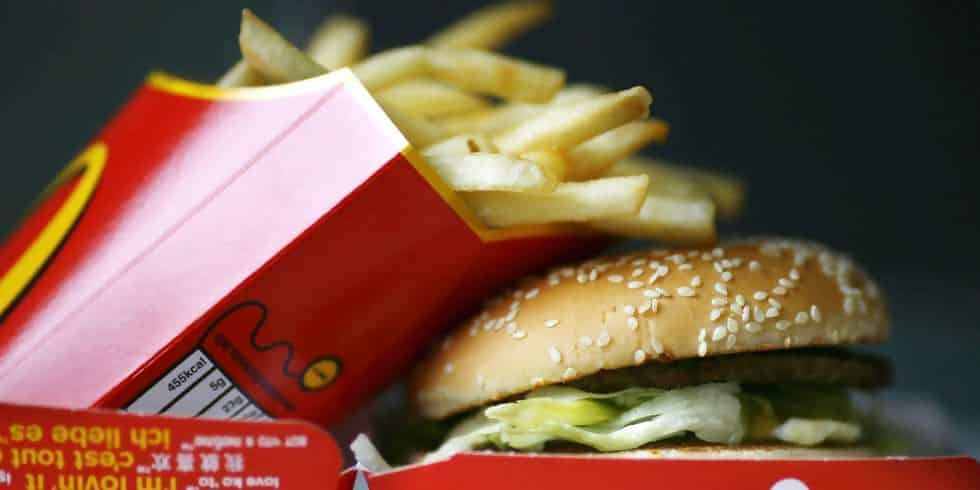 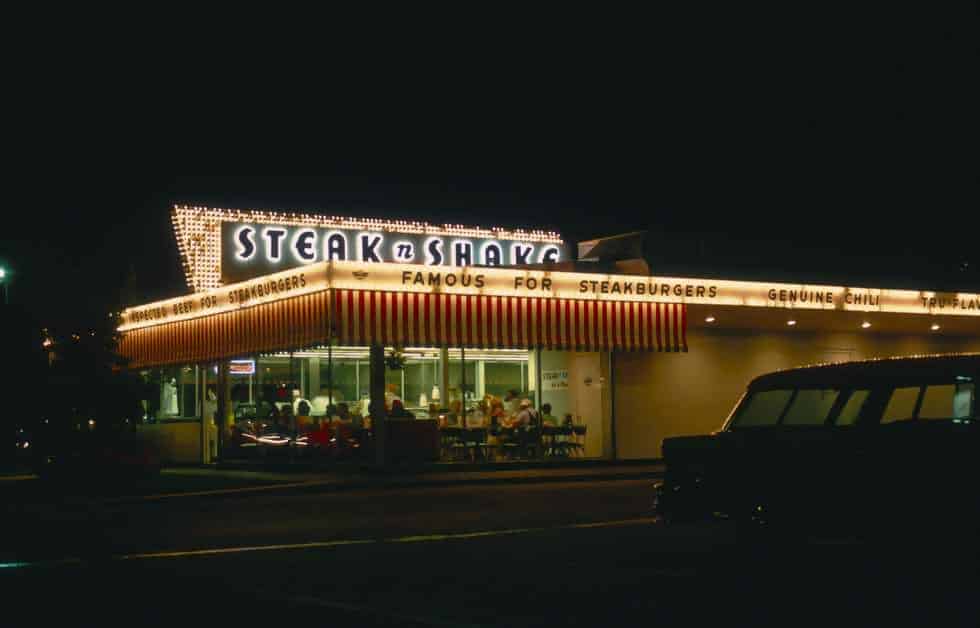 Never order the BLT from a Steak n Shake. While the recipe calls for four pieces of bacon, cooks will usually only put two pieces on there to try to cut down costs. 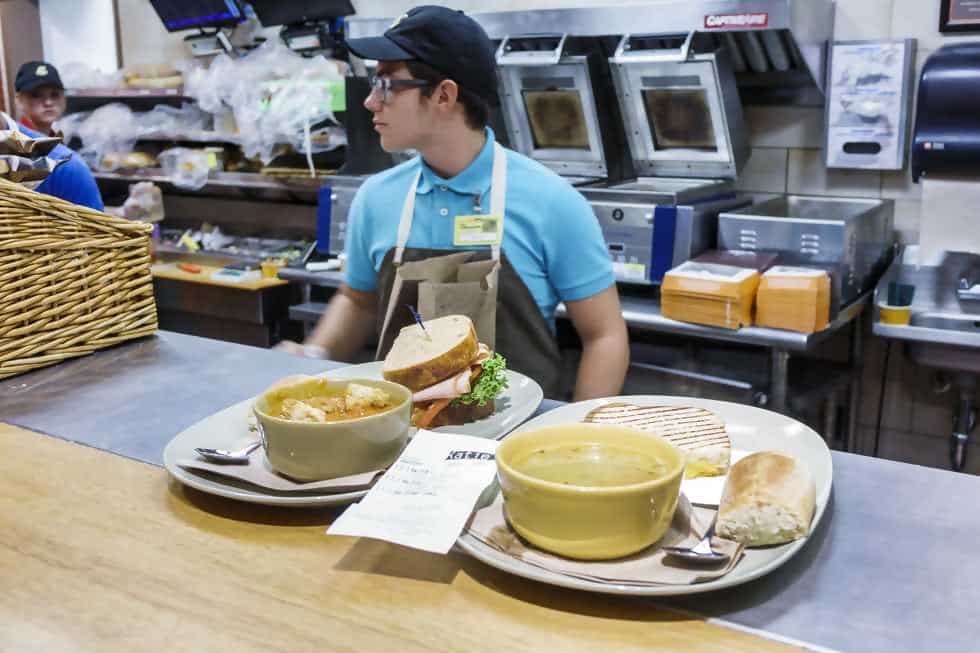 Panera is known for its delicious soups, but employees recommend skipping the cup or bowl. Why? Because the soups are actually frozen and come to the restaurant tin big plastic bags, which are then reheated. 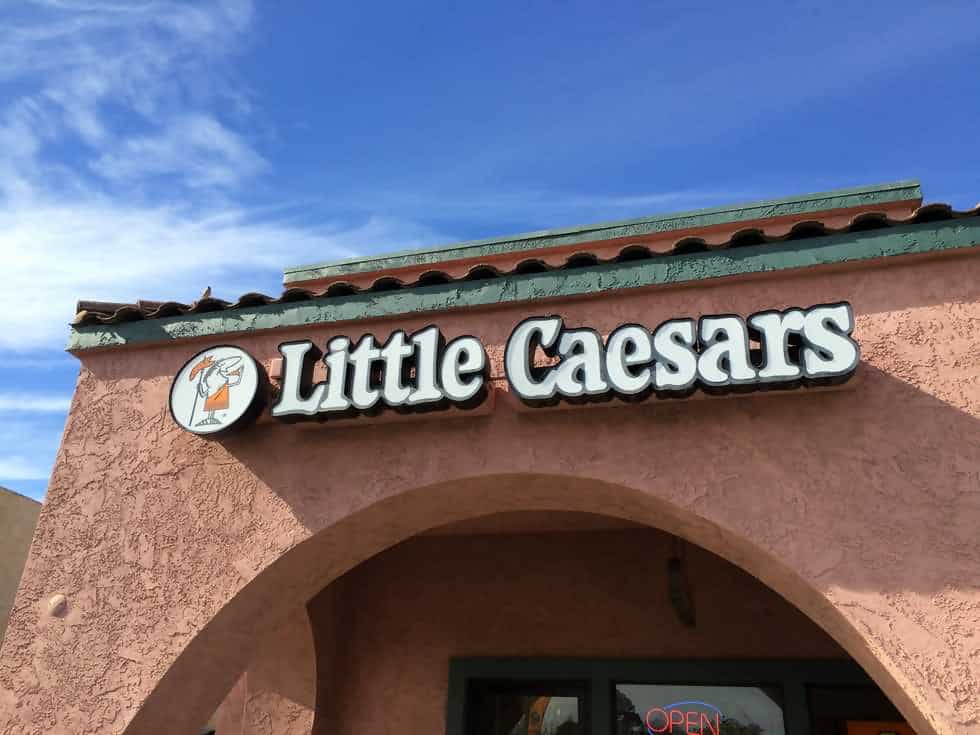 Be care when ordering the bread sticks when eating at a Little Caesars. Some employees drop break sticks on the ground, pick them up, and serve them. Not to mention they will use old butter to smother on the bread. 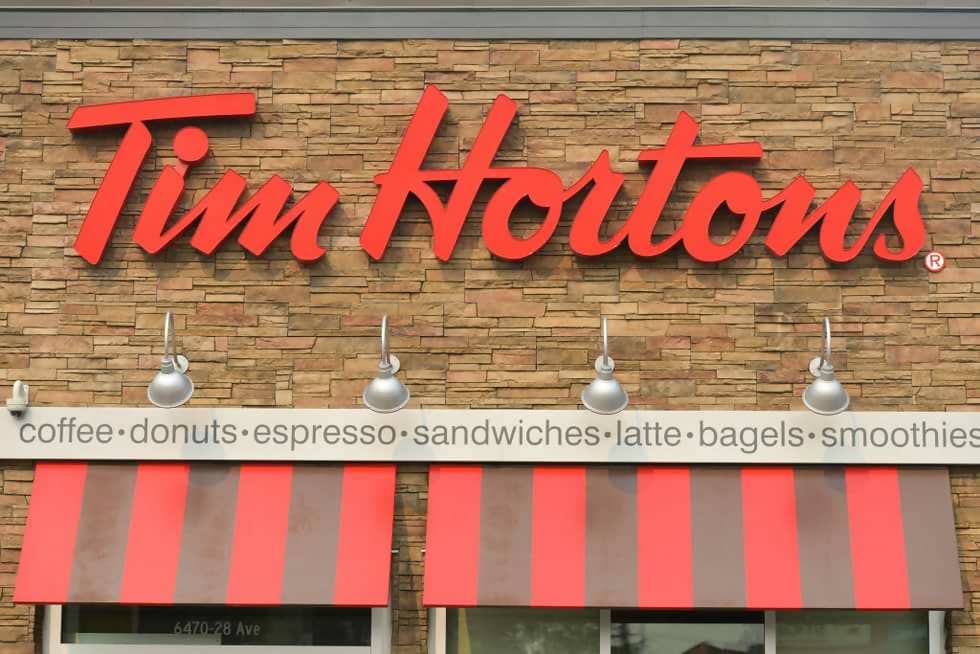 The Canadian chain, Tim Hortons, has a great reputation when it comes to donuts. While this is a good choice, stay away from ordering the soups. Just like Panera, Tim Hortons’ soups are frozen and not fresh. 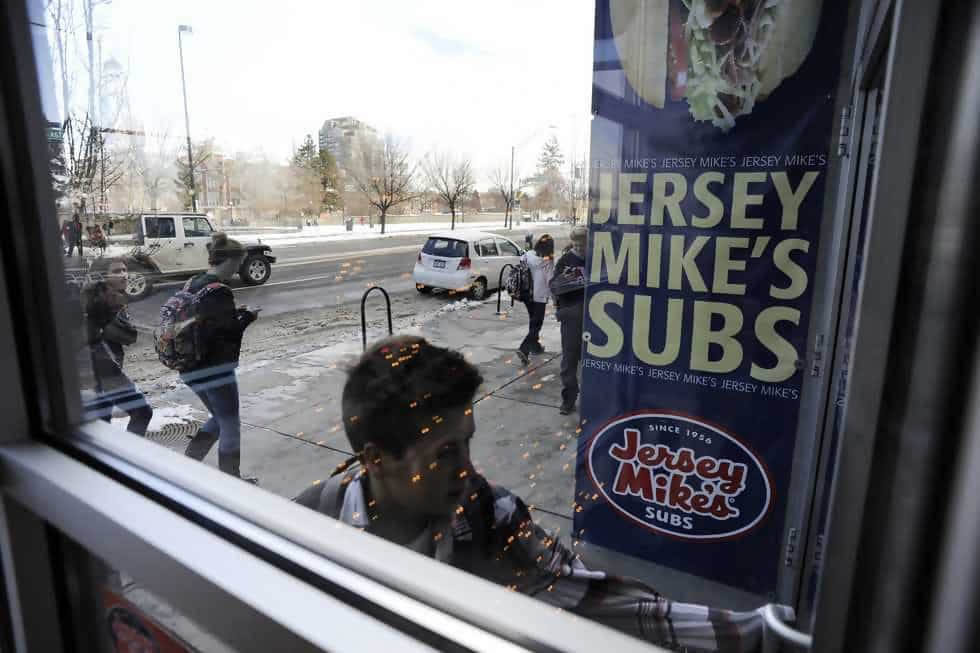 Whatever you do, don’t order the chicken parmesan sandwich from Jersey Mike’s Subs. According to employees, the chicken isn’t fresh and basically a breaded patty that’s stuck in a microwave before it’s served.

Think twice before ordering the chili at a Checkers. It turns out the meat in the chili is ground up hamburgers that didn’t sell fast enough. Also, the chili isn’t thrown out after a day. It’s just reheated and replenished. 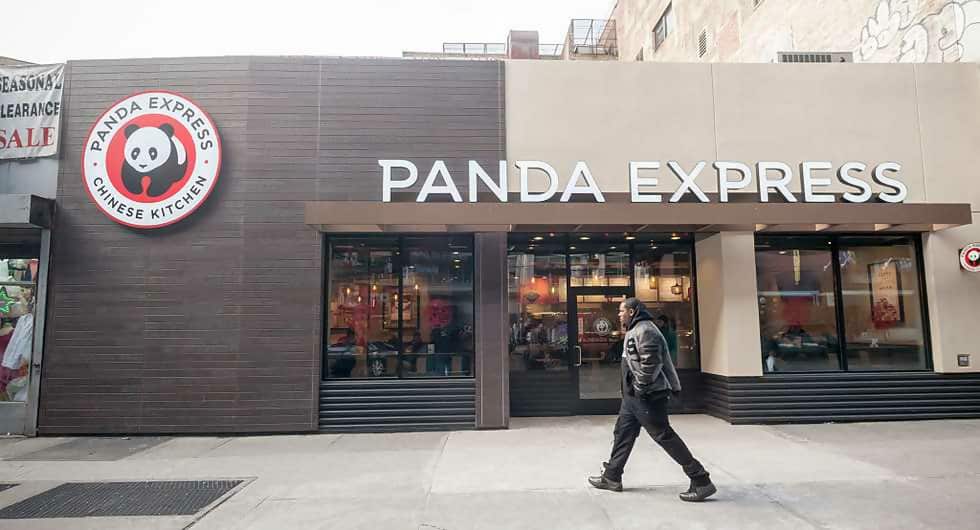 While many people love the orange chicken from Panda Express, one employee recommends skipping it. Turns out that if the meat looks like it is starting to dry up, they will just put some uncooked sauce on it to keep it moist. 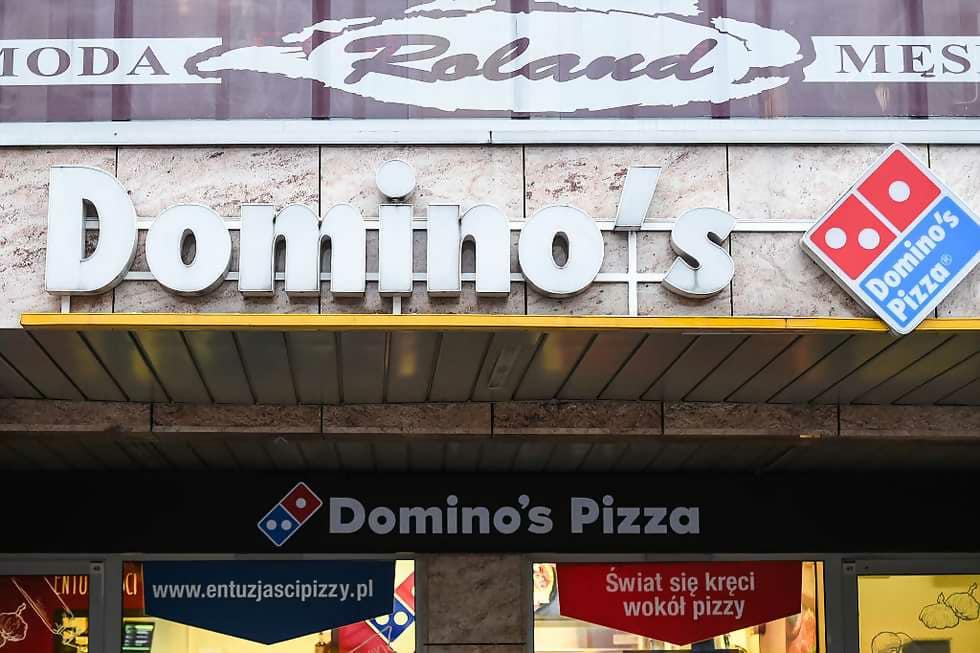 Stick to the regular pizza when ordering from Domino’s. Whatever you do, don’t order the Philly Cheesesteak. They usually end up getting thrown out because the ingredients are left sitting out. 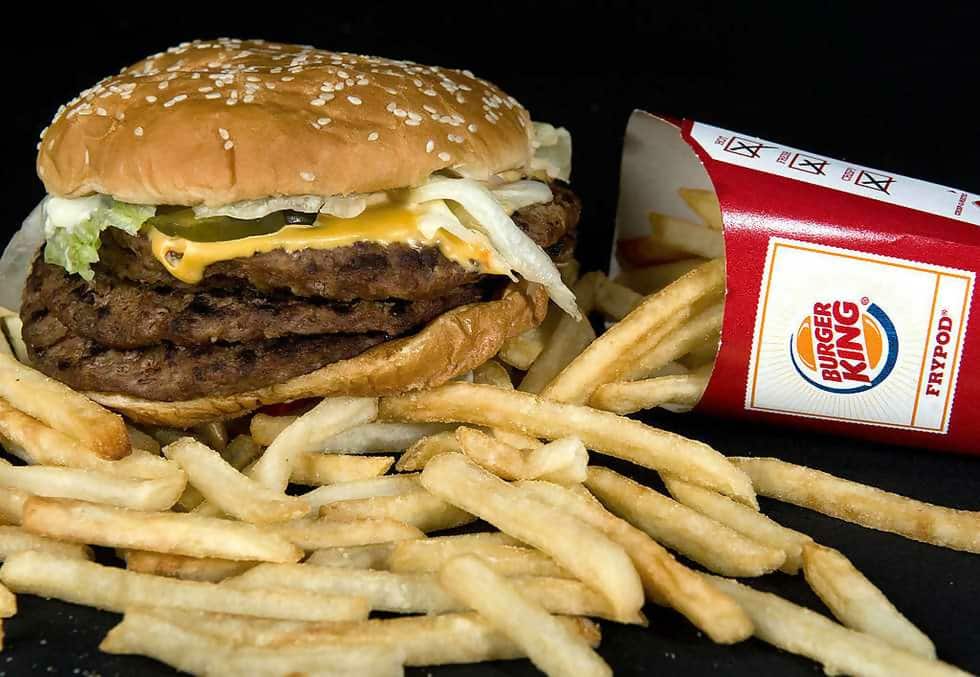 Burger King is known for one thing, the burgers. So, skip out on ordering anything with chicken. Since most customers order the burgers, the chicken is only cooked when it is ordered. 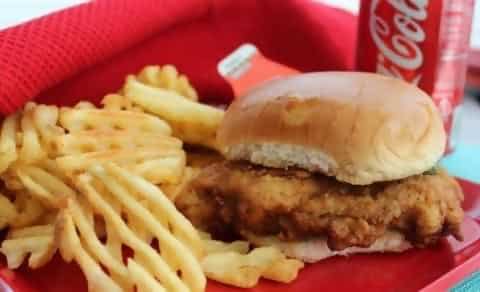 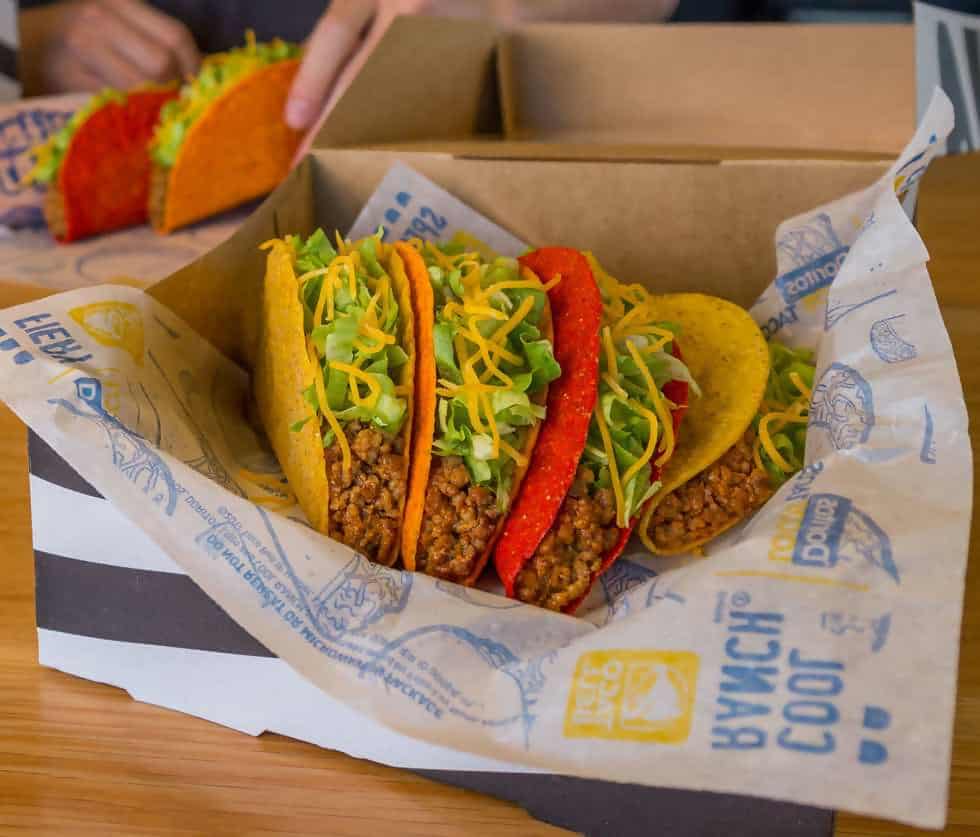 Fast food is convenient because it’s fast. Well, if you’re in a rush, then you probably want to skip ordering a quesadilla from Taco Bell. They take forever to make and has to be grilled and steamed during preparation. 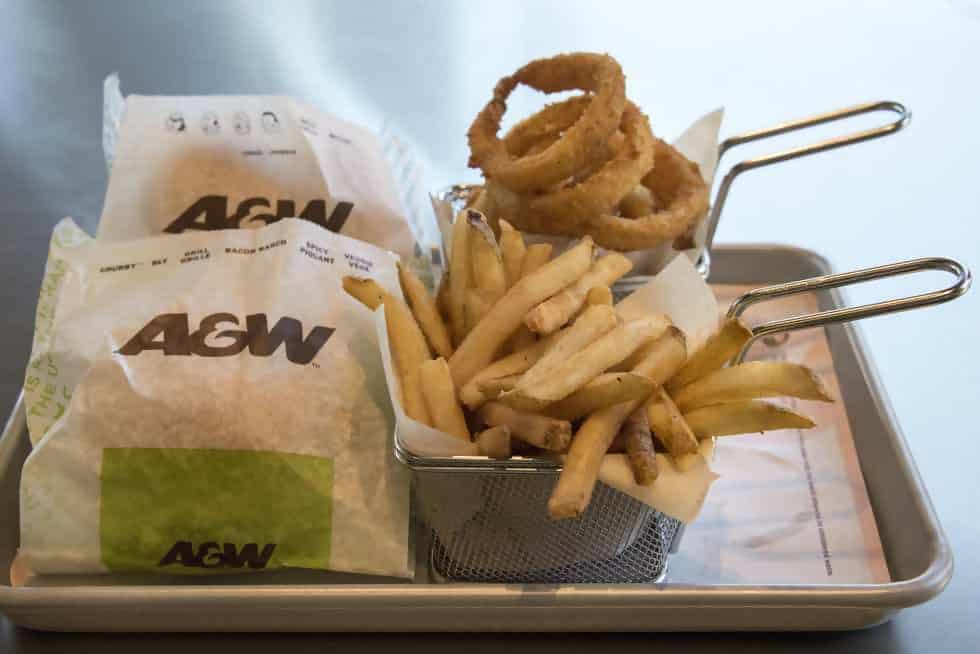 You probably don’t want to order breakfast at an A&W. Not only is it difficult for employees to prepare, but it can take up to 8 minutes before you’re handed your order. 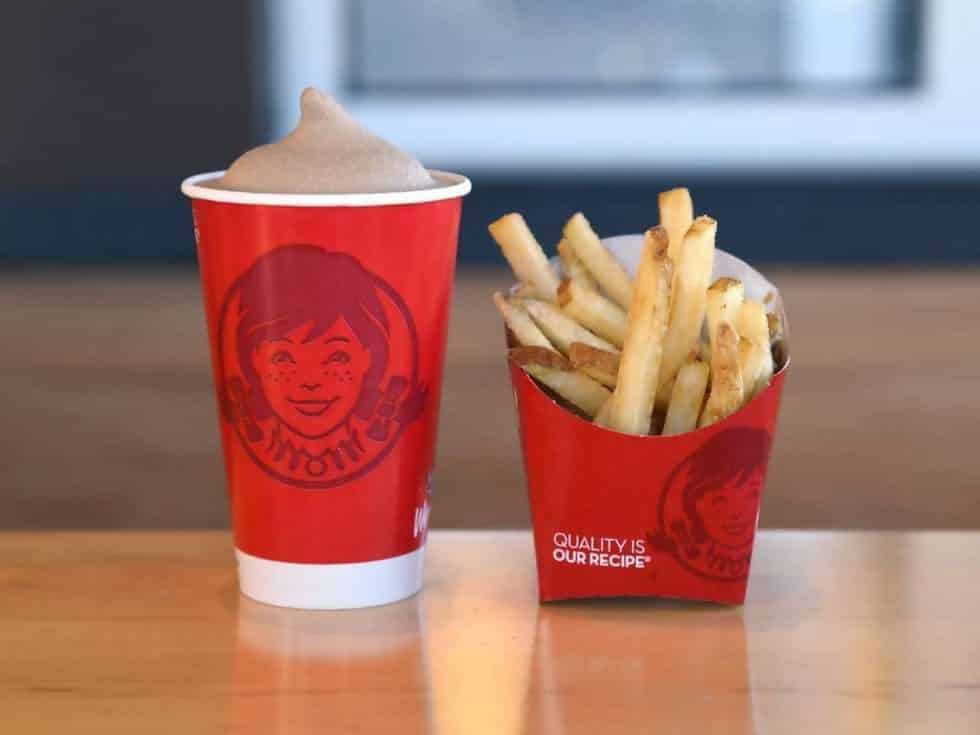 Wendy’s takes pride in only serving fresh, never frozen, meat. However, you’ll want to stay away from the chili when ordering something at this fast food chain. Sometimes the chili can sit for three days straight. 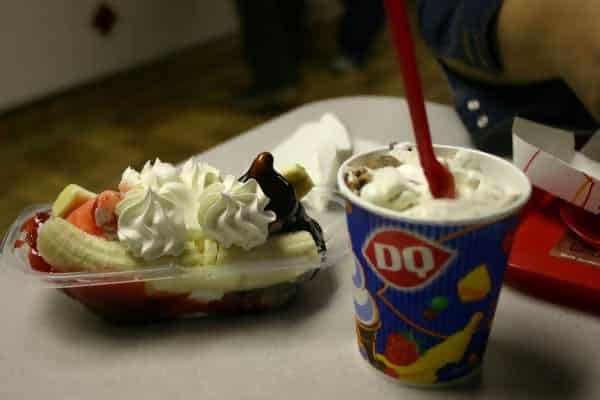 Dairy Queen should just stick to serving ice cream and blizzards. When it comes to actually getting a meal you might want to think twice. First of all, they try to scam their customers into overpaying for a salad. It’s literally 3 oz. of lettuce, grilled chicken, and carrots for $5.

It seems like it’s a trend to avoid the chili at fast food restaurants. If you have any allergies at all, you definitely don’t want to get the chili. Cross contamination is extremely high. 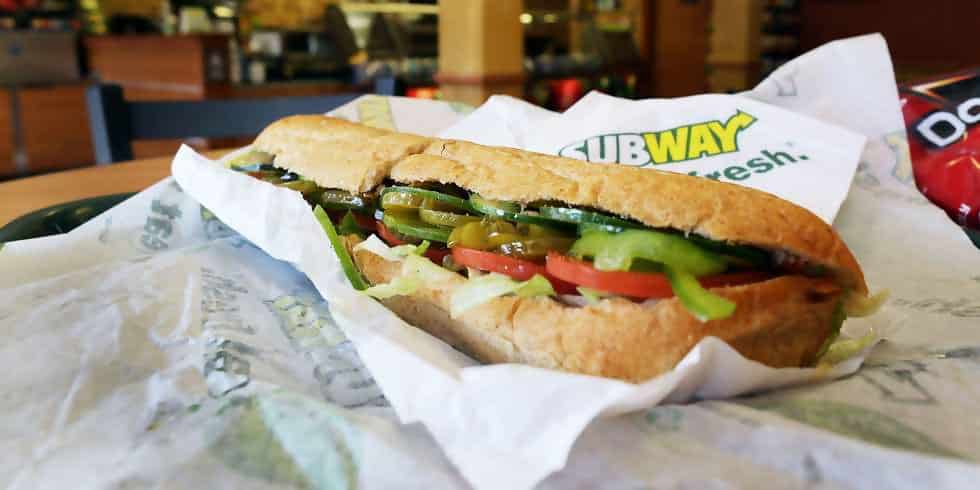 Subway is at fault for false advertising. It turns out their “oven roasted” chicken is actually warmed up in the microwave. There is no oven involved at all! 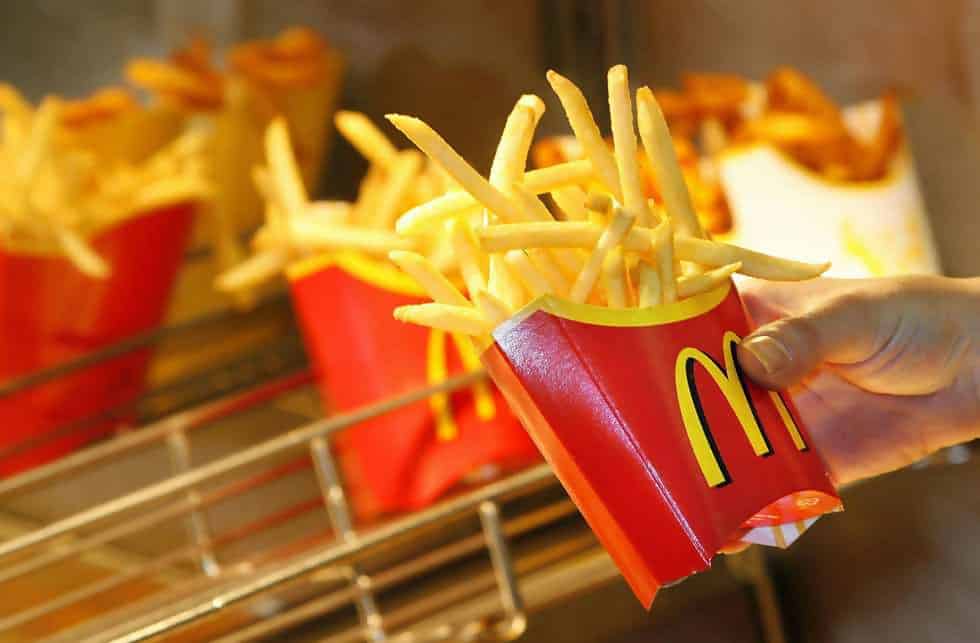 Stay away from the grilled chicken when ordering food from McDonald’s. That chicken can sit out for hours under a heated lamp! 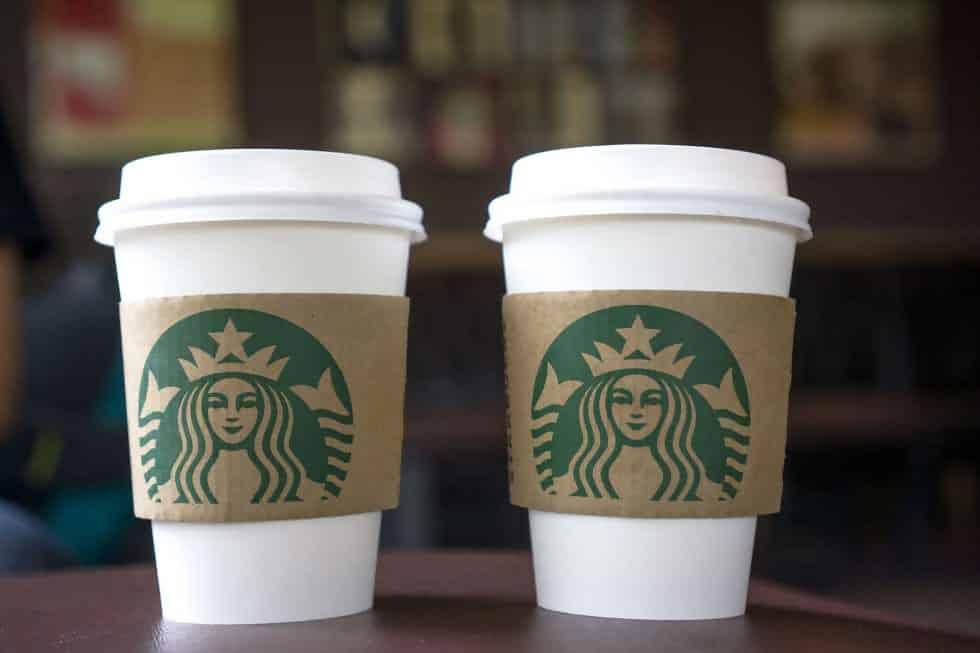 Never order sandwiches from Starbucks. Nothing there is actually fresh, except for the ground coffee. The sandwiches are all frozen and heated up before they are served. 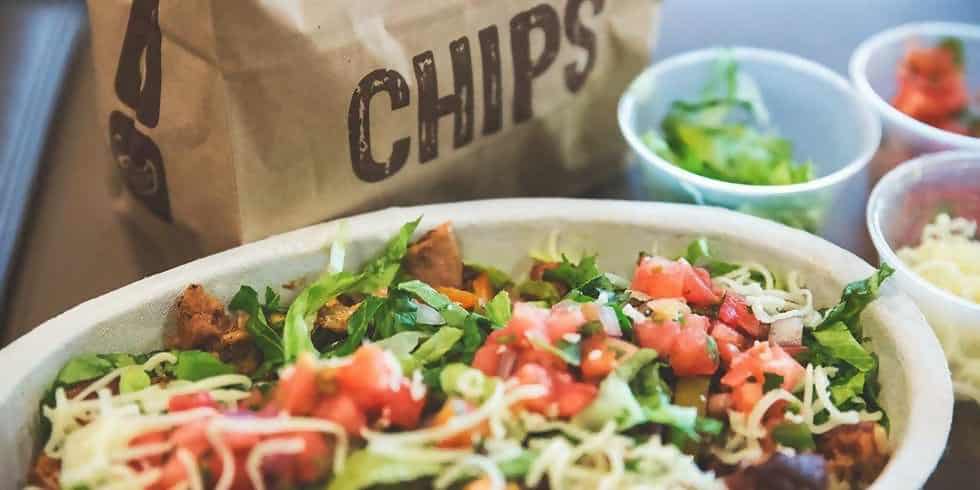 Stick to ordering a burrito or burrito bowl when at Chipotle. According to one employee, the tacos have only half the ingredients a bowl would. 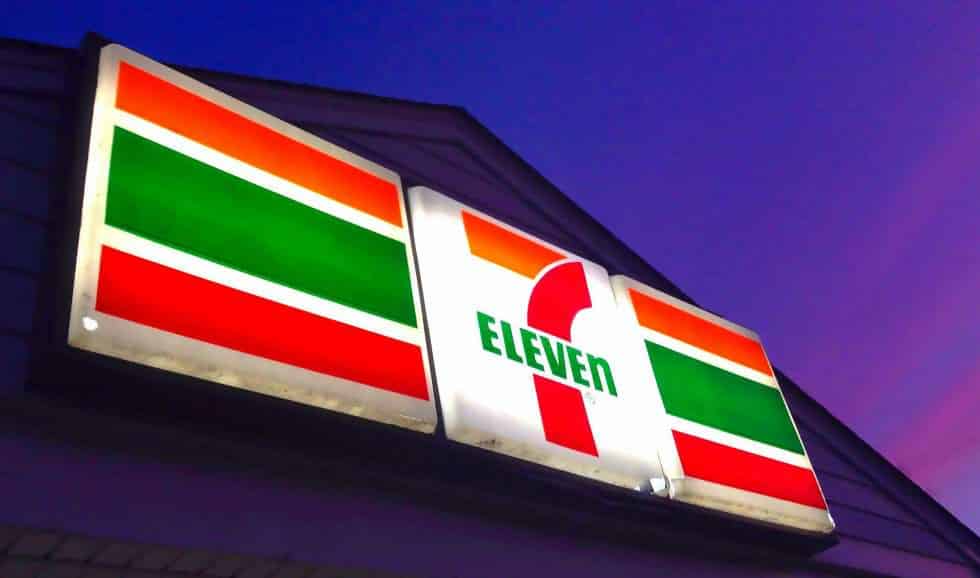 There is nothing better than a late night snack from 7-Eleven when coming home from the bars. But, you may want to think twice before ordering the hot dogs or taquitos after midnight. They’ve probably been rotating there for quite some time. 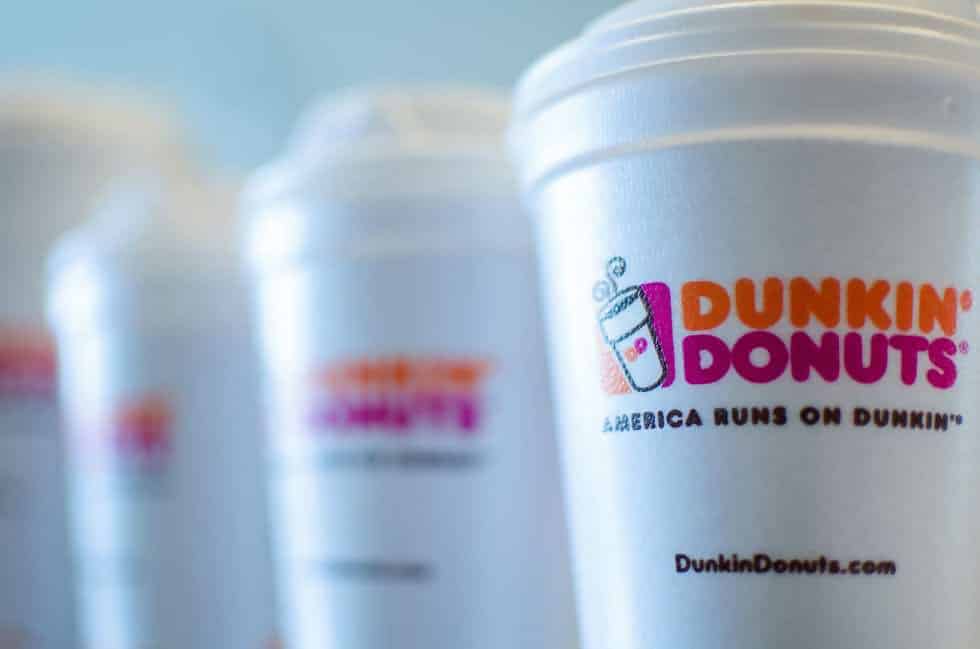 Don’t order the hot drinks at Dunkin’ Donuts. Surprisingly, you’ll get more in your cup when you order an iced beverage. 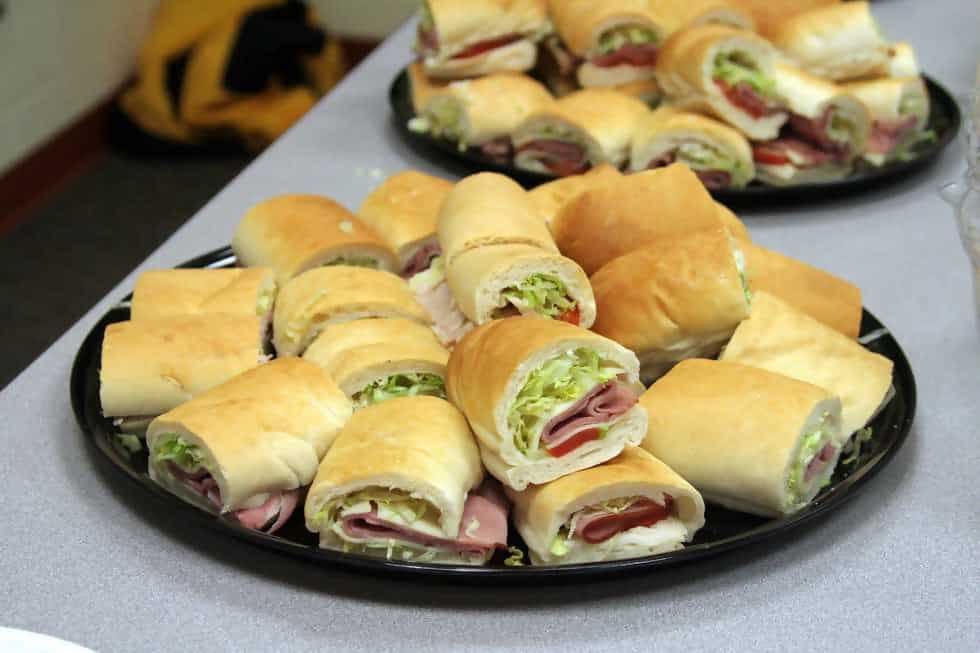 While a veggie sandwich may sound like a healthy option, it’s actually the second highest caloric sandwich on Jimmy John’s menu. That’s probably due to the eight pieces of cheese on it. 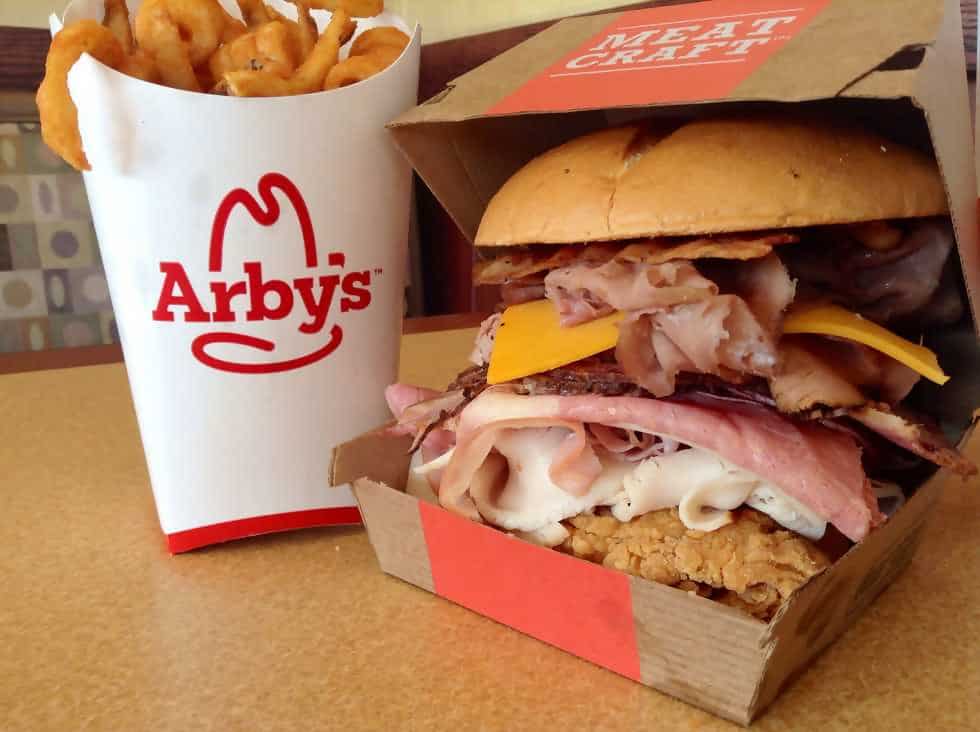 Arby’s is known for its roast beef, not its chicken. So, if you order a chicken sandwich, you can expect to wait a really long time because they have to make it fresh. Don’t order anything with chicken if you’re in a rush. 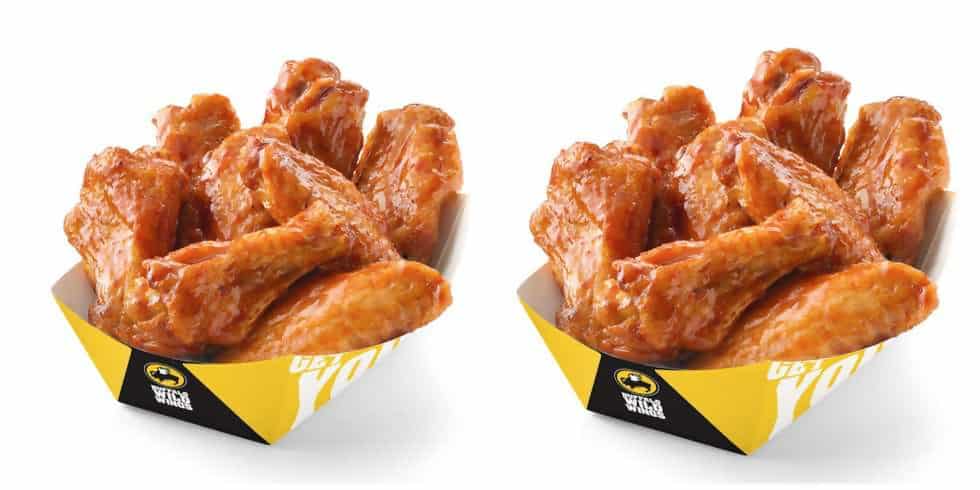 A restaurant can’t solely serve chicken wings, so they added some other things to their menu like burgers. One employee recommends sticking to the wings, though. Everything else on the menu is frozen food. 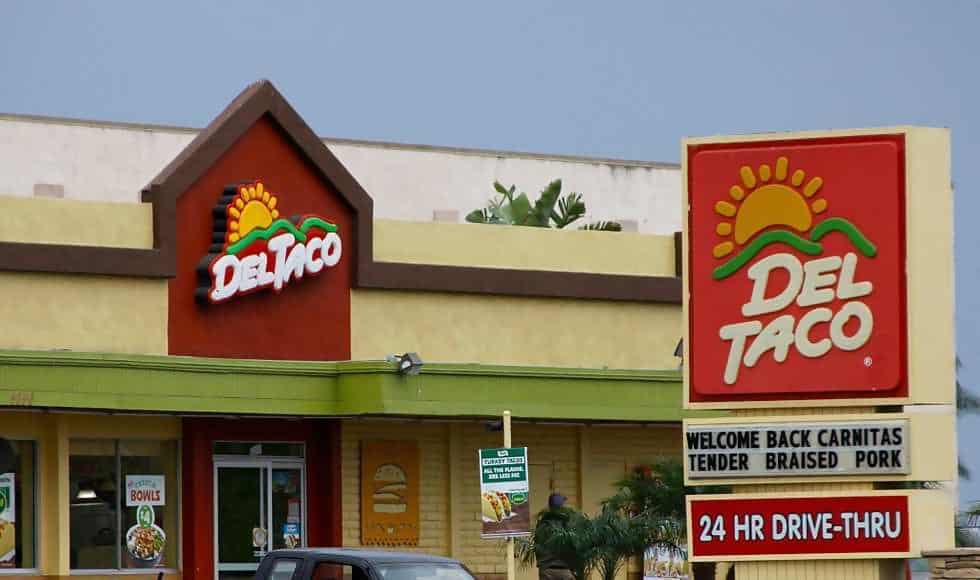 One employee from Del Taco begs customers to just stop ordering food off of their menu. Apparently all of the food is absolutely disgusting.