The Eastern Dragon, along with the European Dragon, are the two most familiar interpretations of dragons. Unlike European dragons, which have bat-type wings, the Eastern Dragon can take on human form and are usually seen as benevolent, whereas European dragons are usually malevolent though there are exceptions. In many Asian cultures dragons were revered as representative of the primal forces of nature, religion and the universe.

We have selected 30 Eastern Dragon illustrations, some are firece, some are cute, some are delicate. They all show us a feeling of holiness in some way. We hope you can get a little inspiration from the following artworks like we do. Just enjoy it! 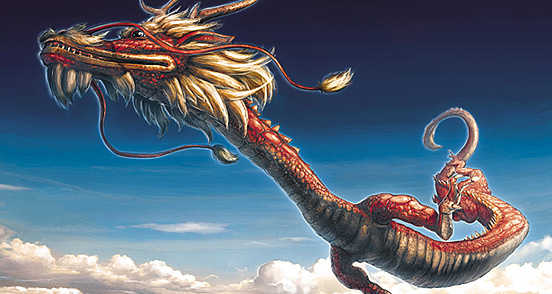 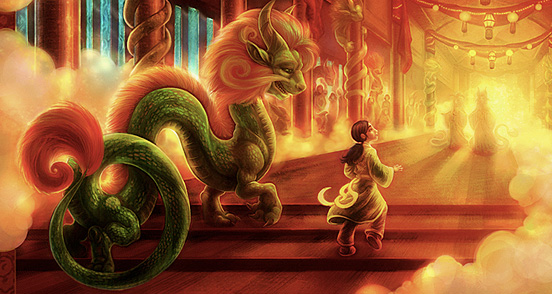 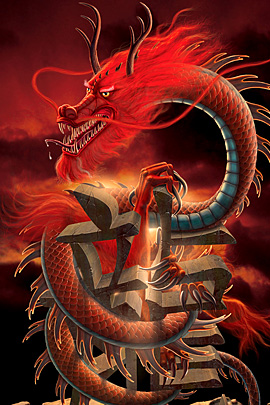 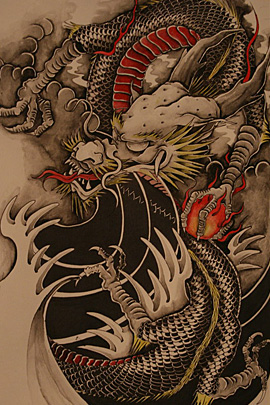 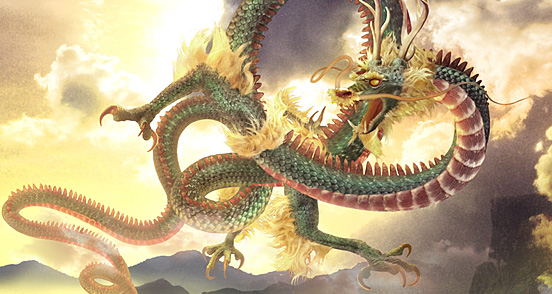 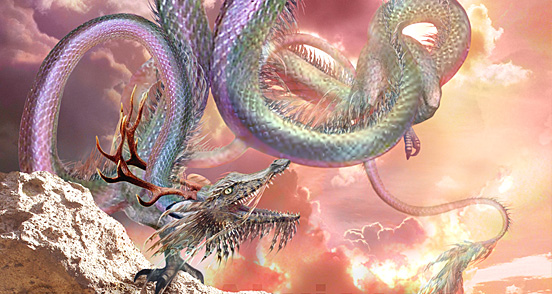 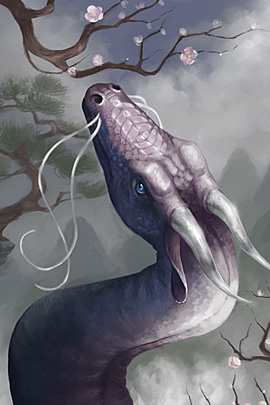 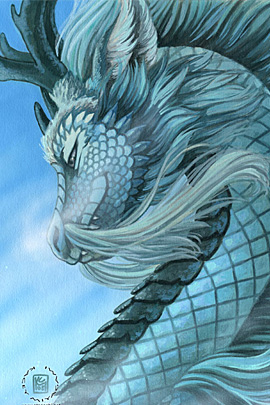 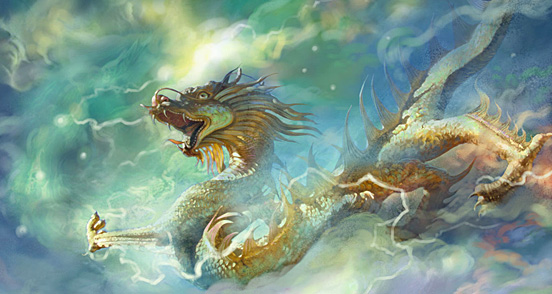 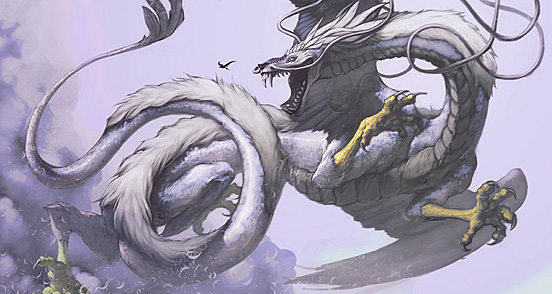 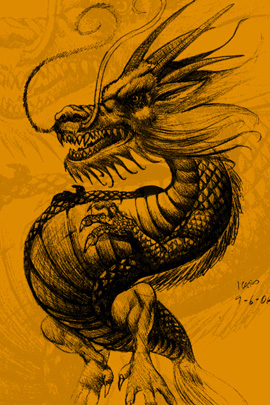 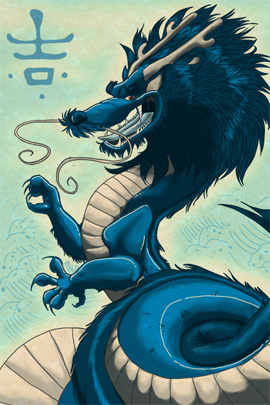 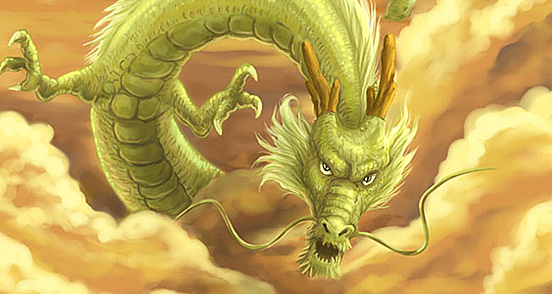 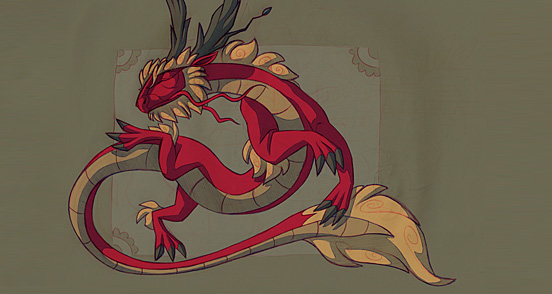 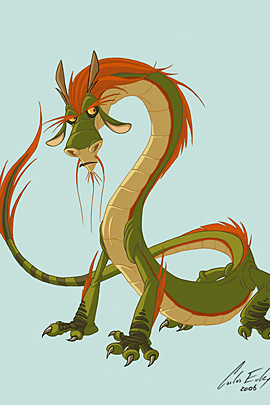 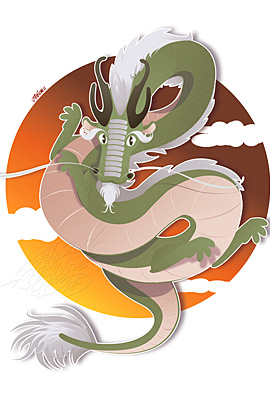 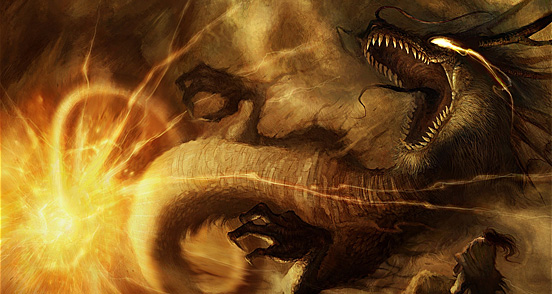 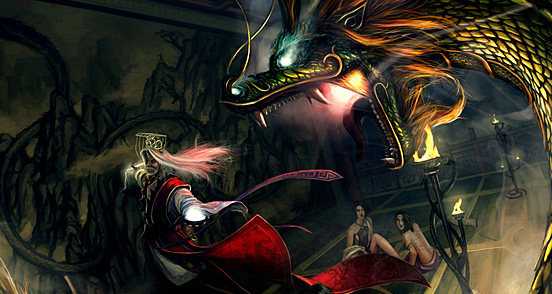 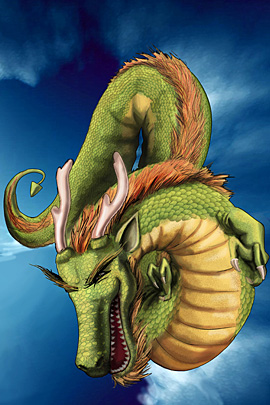 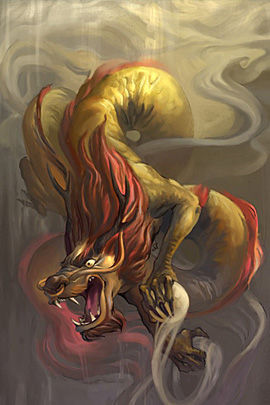 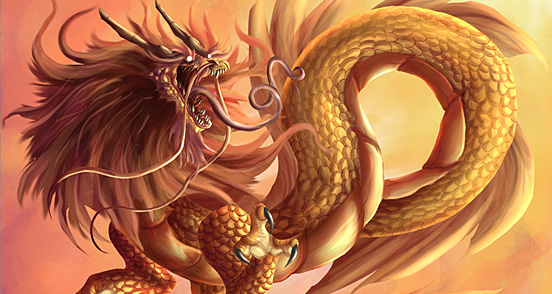 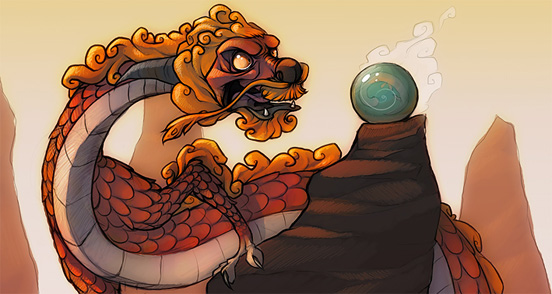 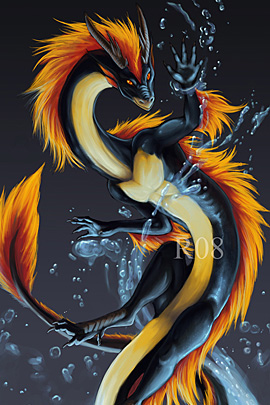 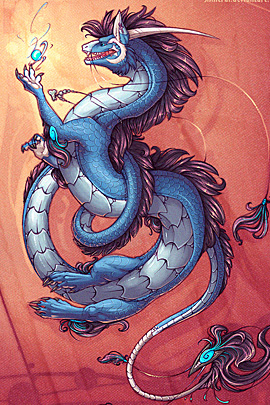 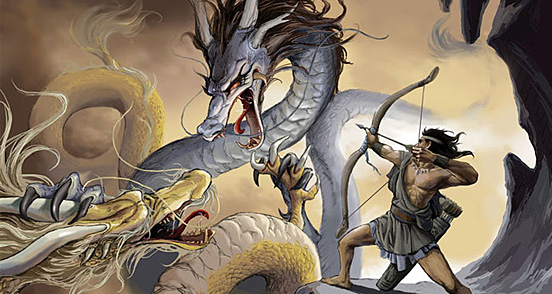 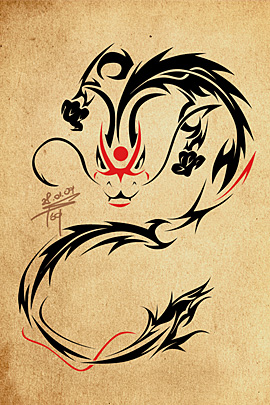 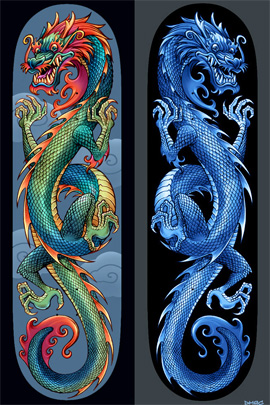 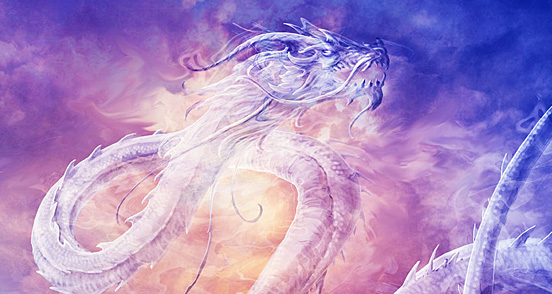 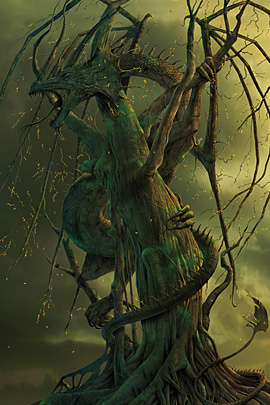 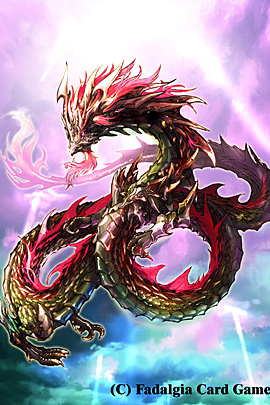