Nik Ainley is a 27 years old UK illustrator. He taught himself Photoshop while pursuing his degree in physics at Imperial College. Later he moved full time into the design world. Nik’s works can be easily found in many magazines as well as in books, on album covers and clothing.

He was listed as one of the “Top 10 up-and-coming creative talents of 2006” by Computer Arts magazine, and later as “the Computer Arts artist of the moment” for his stunning and eye-catching works. Nik is now working hard to master the tools and techniques needed to fully realise his ideas. Want to know more about this talented artist? Check out the interiview below.

Q1. First of all, thanks for your time with TDI. How do you balance your comercial work and personal creations?

It’s very difficult actually. The more commerical work I do, the less I have time and/or motivation for personal pictures. When your full time job is creating illustrations, it does take the appeal out of filling your free time with the same thing.

Every now and then I have an idea I just have to get out though. Sometimes professional jobs can be quite restrictive, so it’s great to do something really different and un-commercial. 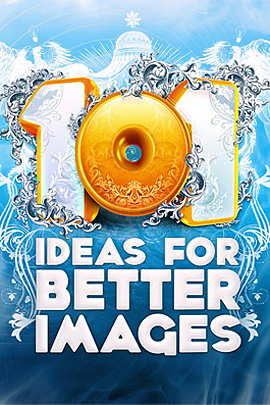 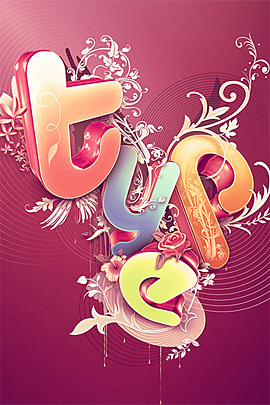 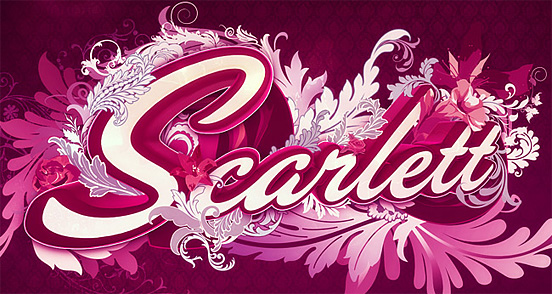 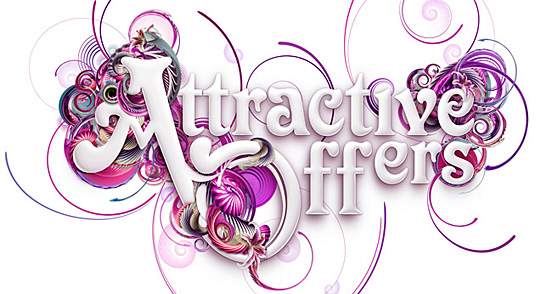 Q2. You have created many excellent typography, where do you come up with all your ideas?

Most of my typographical illustrations have been commissions, where the word or text has been given to me. Often this is enough to inspire the direction of the illustration straight off. The first few pictures I did based solely on typography were personal though, and in a period when I was experimenting a lot with new techniques. The use of a word was basically a good excuse to have a focus for my experiments, and lead to styles and methods I still use today. 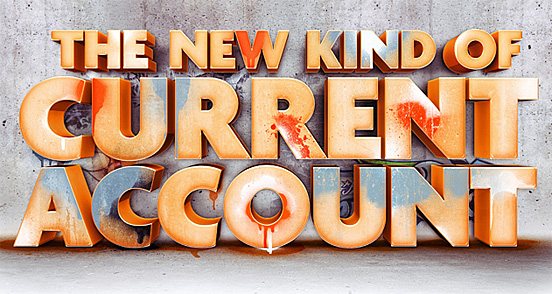 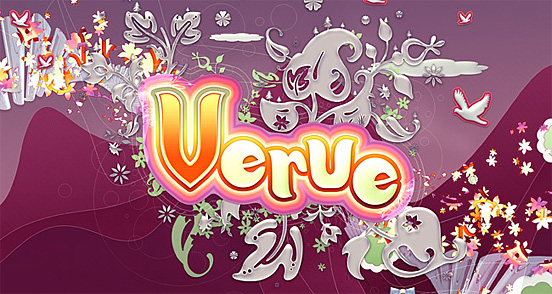 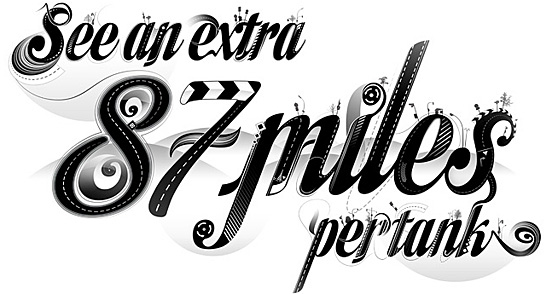 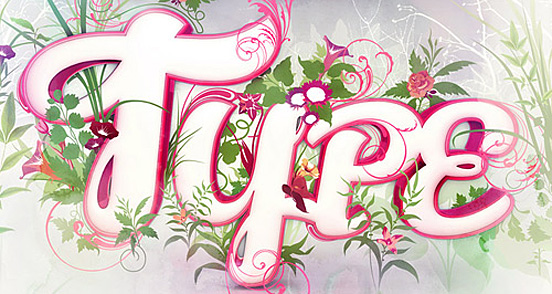 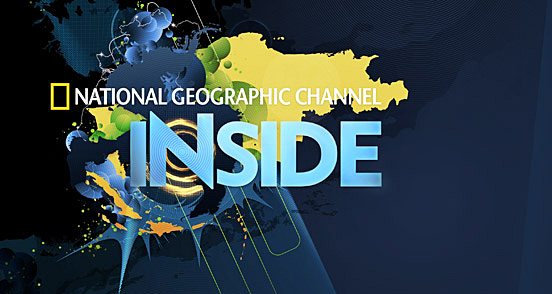 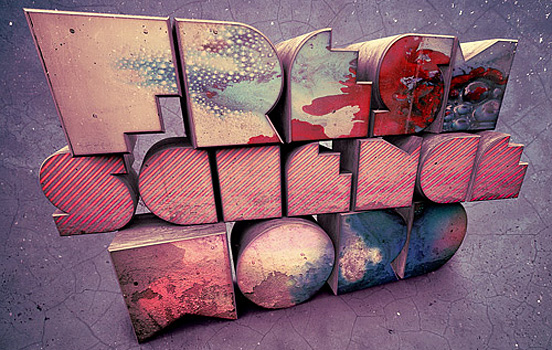 Q3. You have worked for many big clients, did they ever make specific rules or just let you do whatever you want? What’s your favorite piece so far?

Clients can vary from being incredibly certain of what they want, and basically just need you to turn their idea into reality, to giving complete freedom. I’ve worked on projects that fall everywhere within this spectrum. I’m really not sure if I have a favourite picture, my preferences change all the time. I did enjoy doing a picture for Starbucks at the start of this year though, as apart from the word to base the picture around, I had almost complete creative freedom. That is pretty much a dream commission for an illustrator like me. 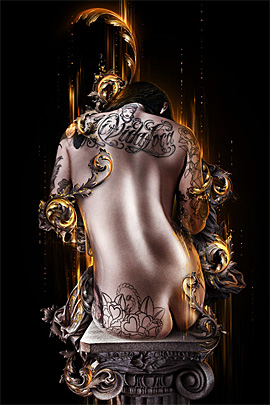 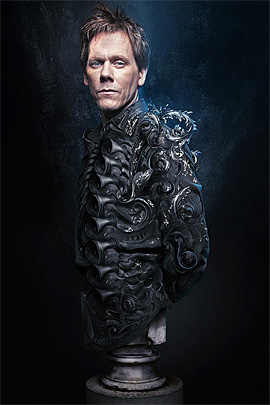 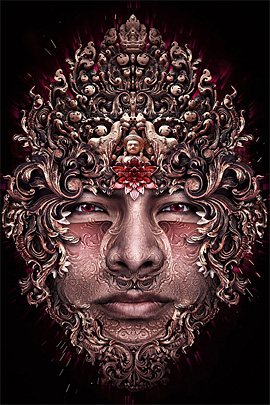 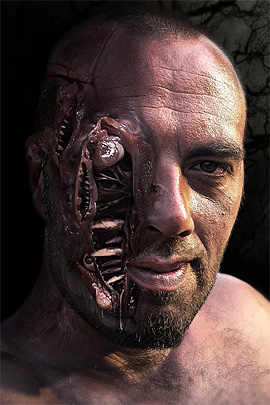 Q4. In your personal website, you says you are trying to further your expertise in digital media. How are you working on it? What do you think is the hardest technique to master?

Well I still dabble around with different programs and try new things, but with work there is less time these days. I guess learning more about Illustrator and 3DS Max are top of my list, and probably have been for years. I would say 3D is the hardest to master. It is incredibly time consuming, and requires a level of technical ability way above that for 2D programs. The results speak for themselves though. 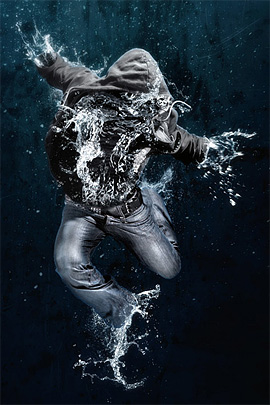 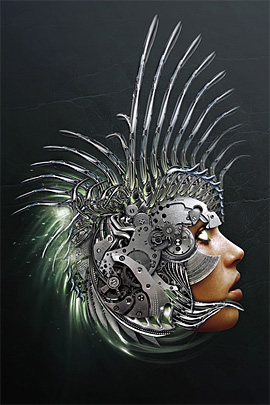 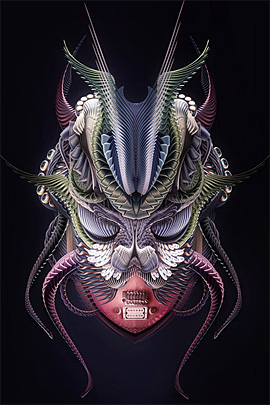 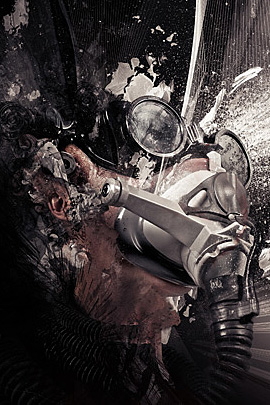 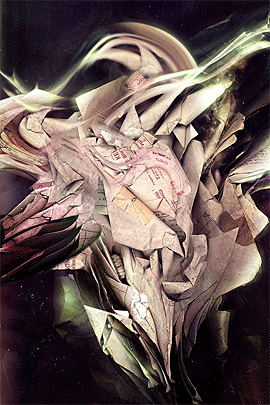 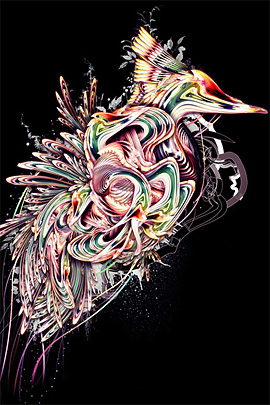 Q5. If you could collaborate with anyone, who would it be and what would you do?

Ahh I really don’t know. I think working with a more traditional illustrator or artist like Jeff Soto would be amazing. I would want to put designs onto shoes, that would be very funky. 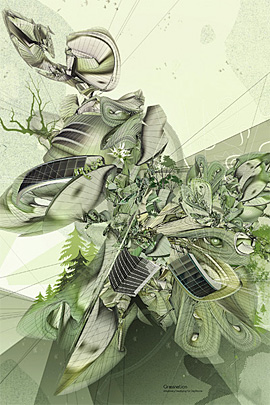 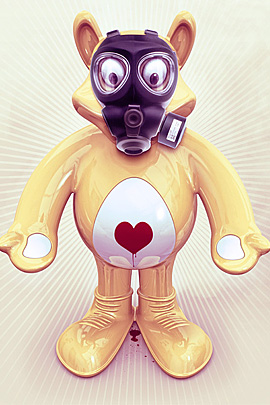 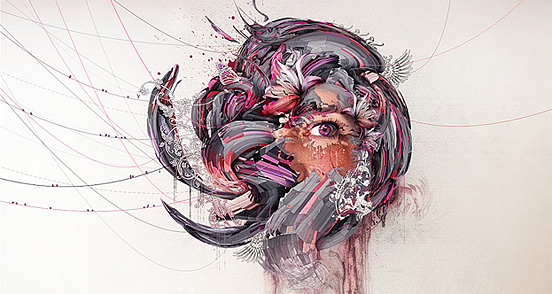 Q6. What’s your current project and could you share with us your future plan?

I’m not allowed to talk about my current project for client confidentiality reasons, but it’s an illustration for a very large sports brand. After that I don’t really have any long term plans, lots of ideas, all floating around in my head. Which ones actually happen is anyone’s guess really!