Jan Oliehoek is a photo manipulator now located in Leiden, Netherlands. Jan’s works always surprise people by showing unexpected and interesting combinations. This Dutch talent is also an expert of combining work with fun, something we can learn from besides his awesome Photo Manipulations techniques. Want to see more insight? Check out the interview we conducted below! 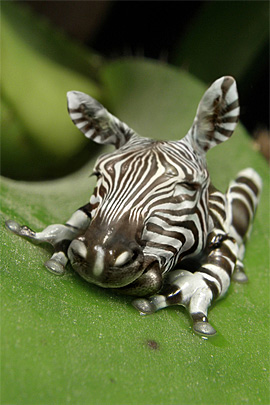 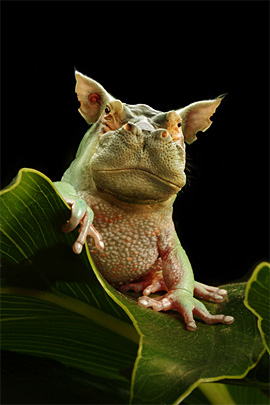 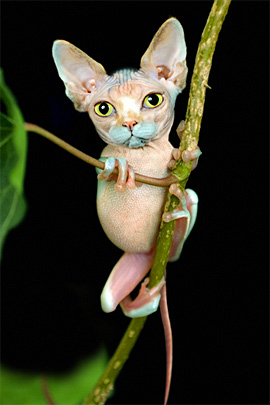 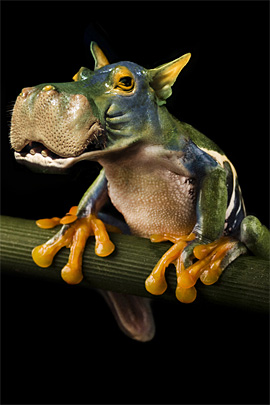 Q1. Thanks for taking up the interview. I read an interview of you done in 2007, you said photoshop is just a hobby for you and wouldn’t turn it into your profession. Have you changed your mind or do you still take it as a hobby?

Thank you for asking me, I’m honored! I am still photoshopping as a hobby, but I do occasionally create something for a client. Every now and then someone will stumble upon my website and ask me for a project. The nice thing about treating it as a hobby is that I can be quite picky about what I do or don’t want to do. Of course, the downside is that I don’t have a lot of time. 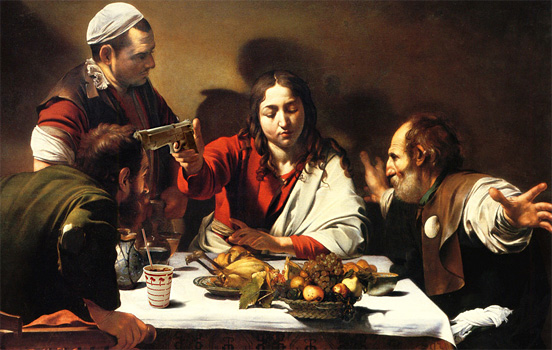 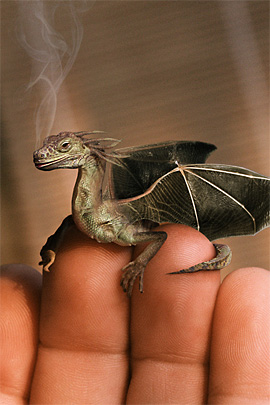 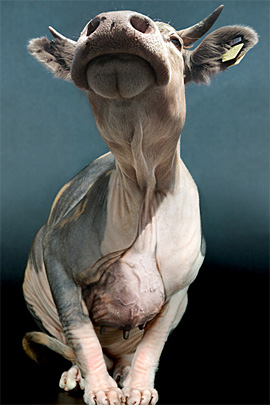 Q2. Many of your manipulation works feature animals. Any specific reason for that?

It’s not really a conscious choice, I would say. I try to create images that are both photorealistic and impossible at the same time. There are countless ways to accomplish this, and combining several animals into one hybrid is one of them. On top of that, I find that some animals just look amazing and beautiful. If on top of that they are then photographed by a really good photographer, I am already more than half way in creating a cool image without even having touched it yet. 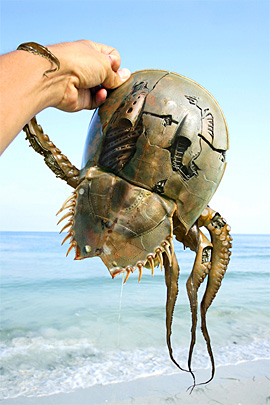 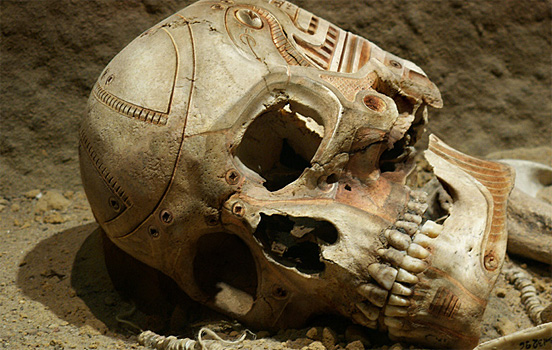 Q3. Does your Masters in Biology background have an influence on your work? If so, how?

Outside of the fact that I see a lot of beauty in nature, I don’t think my study has had much influence on my work. I have received some comments on my animal hybrids by people who associate them with genetic manipulation. I even once received a very long message from someone who accused me of playing God and asked me to stop it. For me it’s very simple: I like making pretty pictures. I’m more interested in photo manipulation than genetic manipulation nowadays. 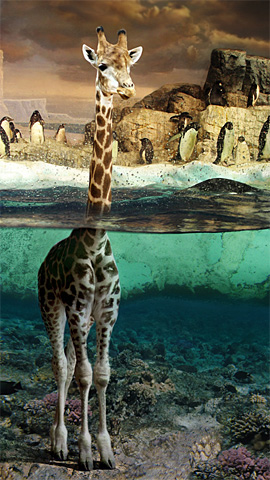 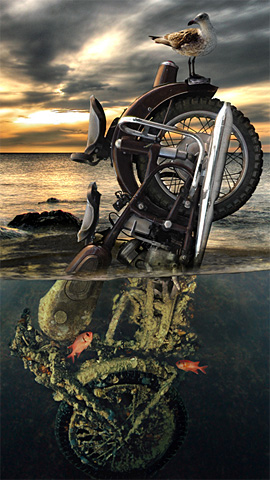 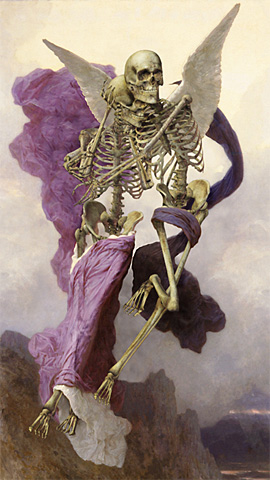 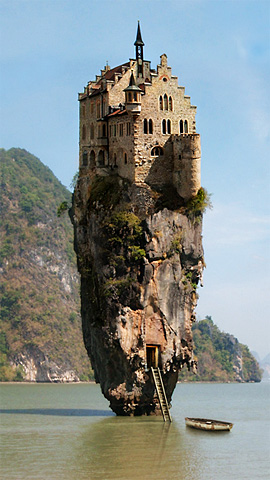 Q4. Your works always make people Wow. Where does your inspiration come from?

Here I have to give some credit to the website worth1000.com. Almost all of the images you’ll find on my website were originally entries to photoshop contests on Worth1000. They run daily contests that have themes, like ‘create your dream house’, or ‘integrate a celebrity into a famous painting’.

The advantage of these contests is that you always have a starting point: the theme. From that starting point, I just start brainstorming and typing a lot of search terms into photography stock sites like www.sxc.hu. I really let the source pictures take me by the hand. Sooner or later I will stumble upon a photograph that gives me a great idea and from that point on it becomes a sort of landslide. The photographs take me into a certain direction, but along the way this direction might change several times, depending on the next source picture I find.

So I guess you could say my main inspiration comes from random photographs I see on the web that somehow trigger my brain. Over the last year I’ve been trying to force myself to take the opposite route: start with a detailed plan, perhaps even a rough sketch, and assemble the image piece by piece until the outcome matches the original plan. I must admit this is a lot harder (at least for me), but it also gives a lot more satisfaction when it’s really finished and turned out exactly how I wanted it too. 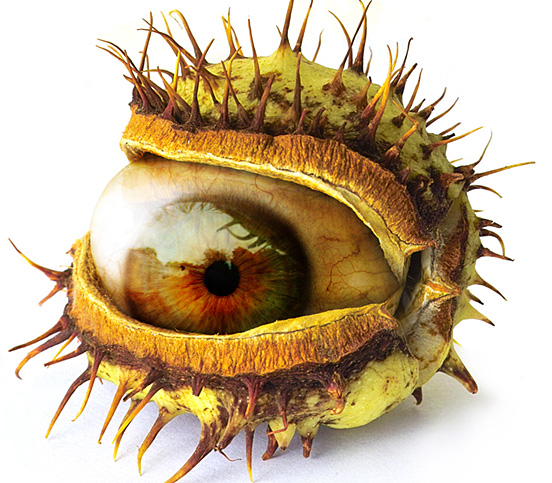 Q5. How would you describe yourself and your artwork?

That’s a tough question. Looking through my own work, I have to conclude that almost all of them are a bit bizarre. I want my images to be eye-catching and I like making people do a double take when they look at them. When I get comments on my work, it actually pleases me a lot more when people write ‘Huh??’ or ‘WTF?!?!’ than when they write ‘nice work’. 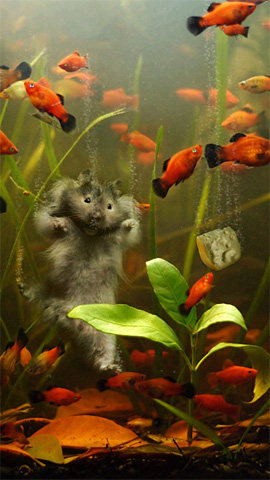 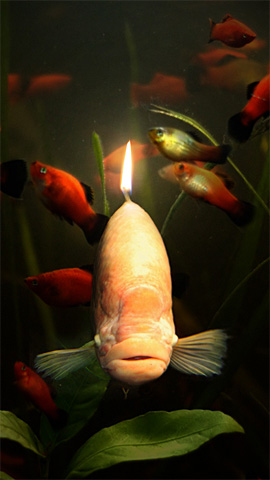 Q6. What are you up to now? And would you mind sharing with us your future plan?

Like I mentioned above, I am trying to change my workflow a bit. I don’t enter too many contests on Worth1000 anymore, because I want to prove to myself that I can create what I want without someone else handing me a theme. I have to admit it’s hard though.

In the meantime, I’m trying to teach myself some 3D-modelling, texturing and rendering. That’s a slow process and a long term plan, but my dream is to be able to really create whatever I want from scratch, without any source images. That way I can really say that the end product is all mine. An alternative would be to study photography and shoot all my own photographs, but knowing my preference for bizarre subjects that probably wouldn’t be practical.

For now, the goal is to explore the world of 3D. Please ask me again in ten years though, since I’m only just starting and the world of 3D is very big and quite overwhelming. 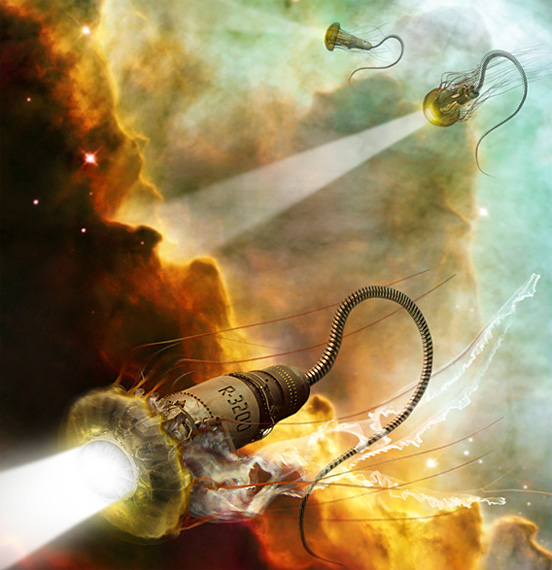