The History of Google Doodles Design

Google Doodles are the modified versions of Google logo used specially for holidays, birthdays of famous people and major events. The Burning Man Festival of 1998 witnessed the birth of the first Google doodle, since then, we would have a little extra surprise besides chocolates and roses on Valentines Day, or a big turkey meal on Thanks Giving day when visited Google.

The designer of these little something has always been Dennis Hwang. Designing a Google doodle is not an easy task. It has to be creative, easy to understand and at the same time maintain its Google style. They are not just logos, they are pieces of art. Check out the doodles for those holidays and see what has changed along the years and how Hwang’s playing with the details. 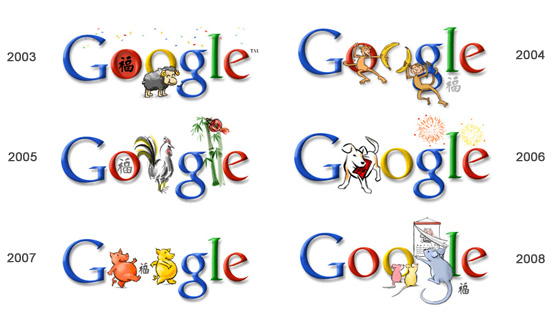 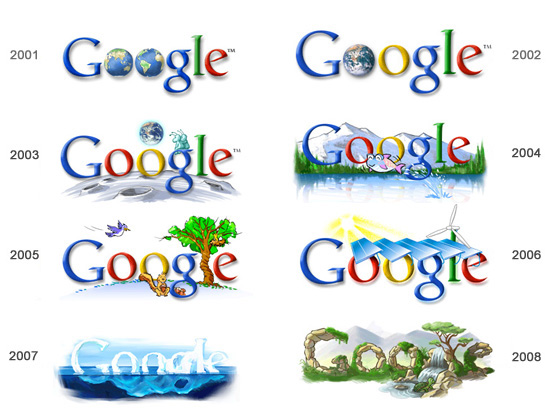 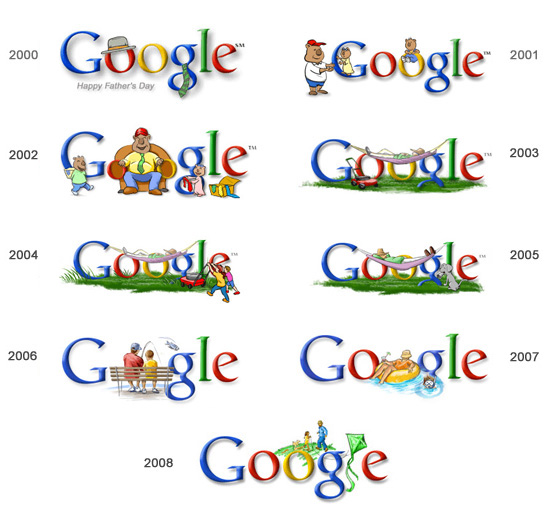 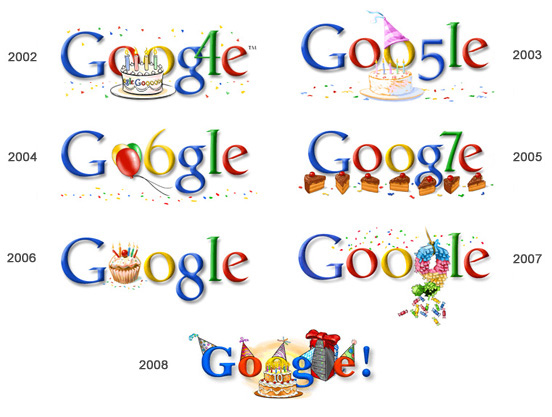 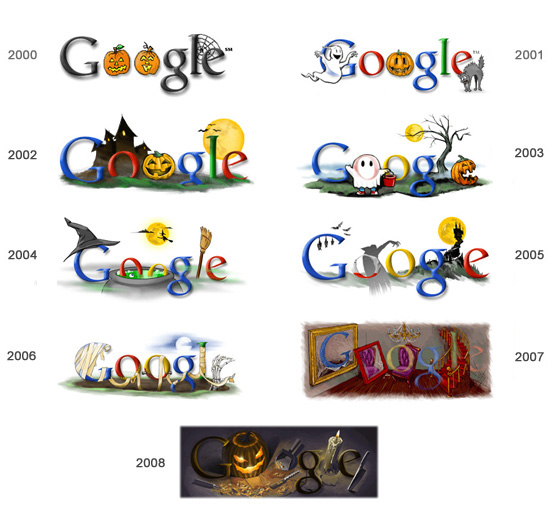 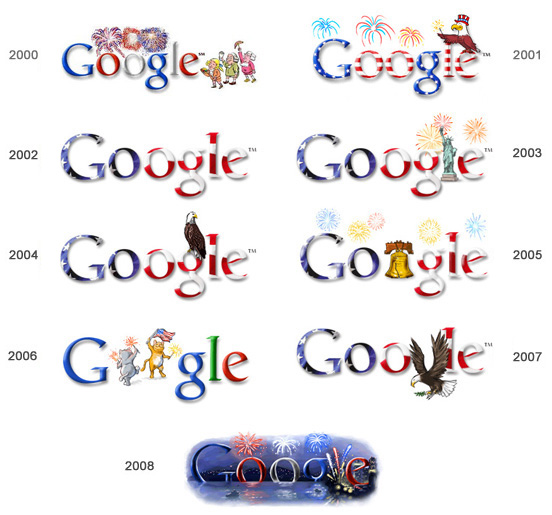 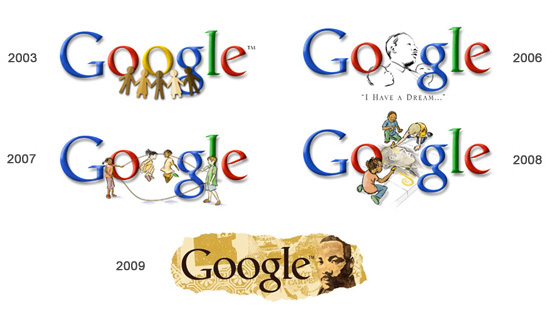 Mother’s Day : The Second Sunday in May 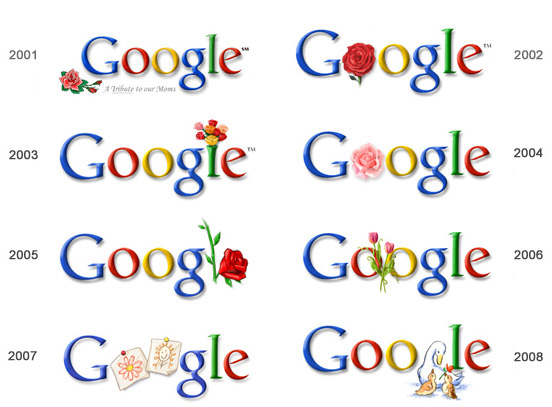 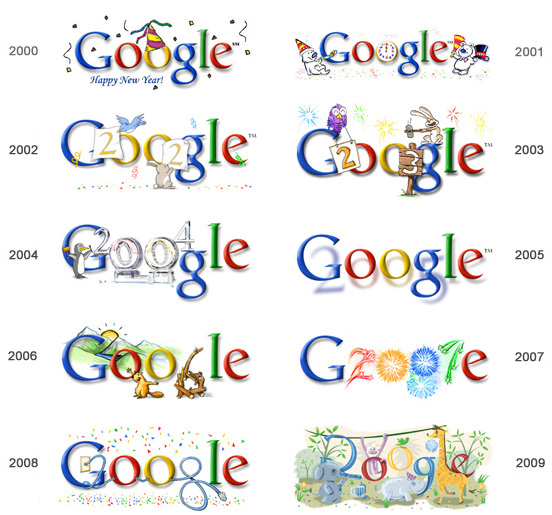 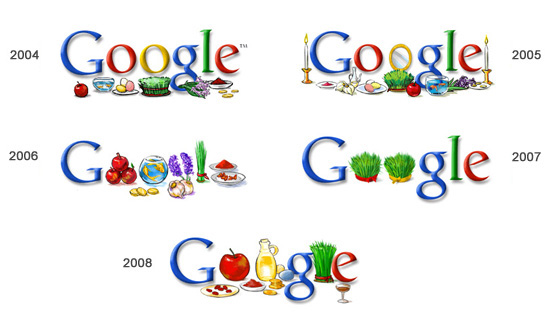 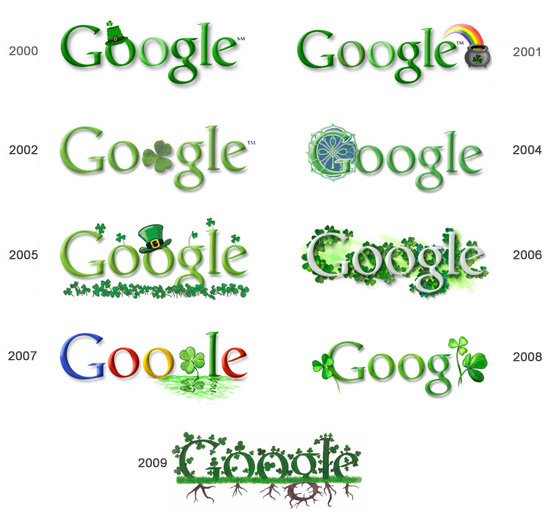 Thanksgiving : The Fourth Thursday in November 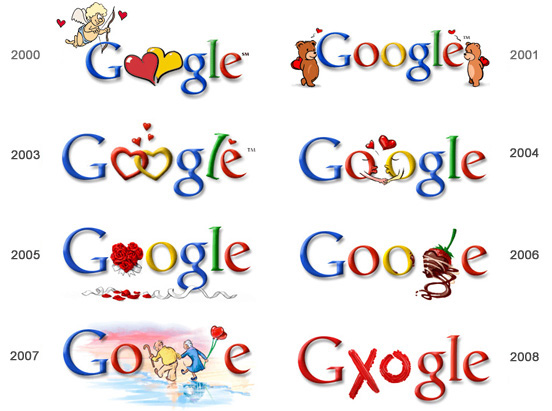 Dennis Hwang must have headaches from time to time, for he not only has to design doodles for holidays like what we have shown above, but also has to deal with days like Picasso’s holiday or Nobel Prize Award Ceremony. Or can I assume that he really enjoy the process? But we have to admit that he is good at it, because he really captured the spirit of that day or what’s notable about that artist.

You can also check out some of the best Google Doodles we have picked below. See if you can understand what Hwang’s trying to present and other than that, enjoy it! 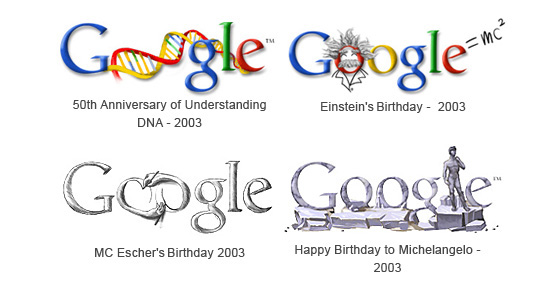 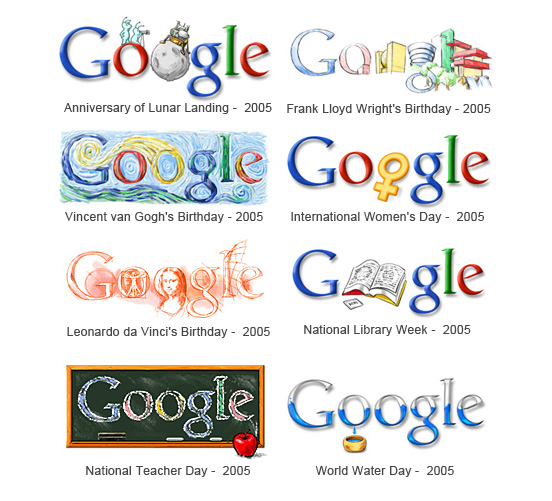 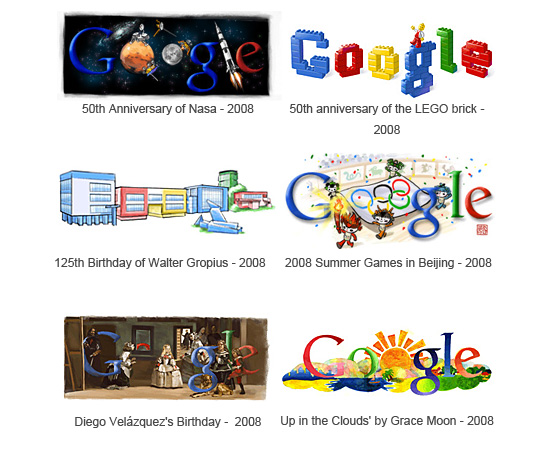 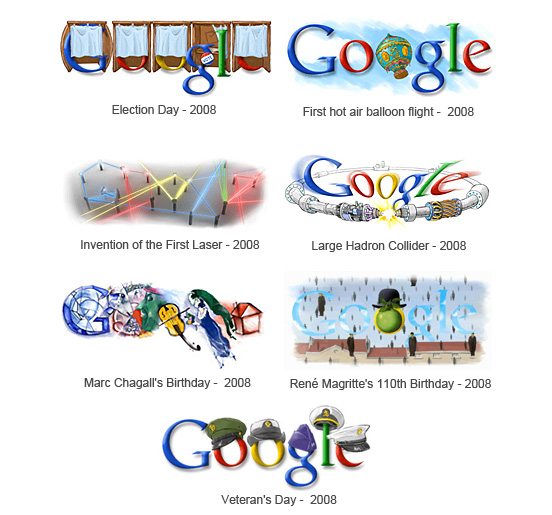 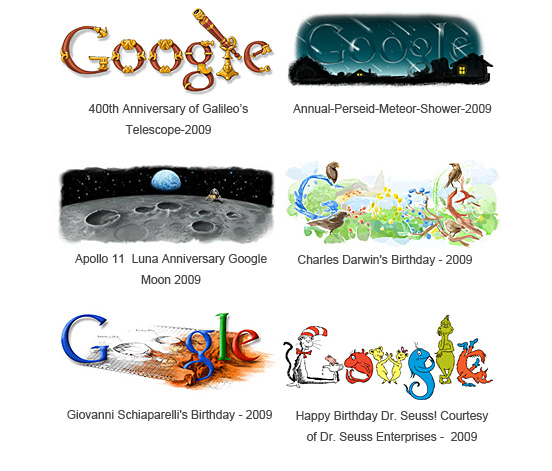 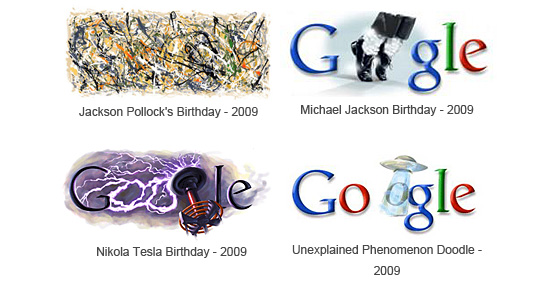 Using an essay writer service is a great way to get better grades without the hassle of writing papers yourself. These writers will help you come up with topic ideas, structure the essay, and check for errors before delivering the final product. Besides helping you to get better grades, hiring a professional essay writer will also free up your time to spend socializing.
If you are in need of someone to write my paper for me, you should choose a reliable and affordable website. These services are always striving to improve their offerings and put the interests of their customers at the forefront of their strategic goals. As a result, they guarantee complete customer satisfaction. Having been in the business for several years, they have built up a top-notch team of support personnel and writers.
If you need help with your paper, you can contact a paper writer service and place an order. Most services will provide you with a free sample of their work, which will help you evaluate the quality of the service. You can also check customer reviews from reliable sources to ensure that the service is worth your trust. However, before you place an order, you should check whether the company actually hires native English speakers. The best paper writing services have a strict selection process and hire only writers who have degrees, language certificates, and years of experience.
Some of the most reliable paper writing services provide free samples on their websites. This way, students can evaluate the quality of the work before placing their order. You should also read reviews from reputable websites. If you're unsure about the service's reputation, look for a guarantee and a money-back guarantee. You should also consider whether the company has native English-speaking writers. In addition, the service should offer discounts and freebies to loyal customers. Finally, you should consider how they protect your privacy. Many of them provide complete confidentiality for your data.
An essay writer can help you finish your homework or any academic assignment. You should choose a service that specializes in writing essays and has a history of providing quality work. It is also important to look for a guarantee policy, as this will ensure that your money is safe and that you get the essay you ordered on time. Moreover, you should look for a guarantee that covers any issues related to the quality or the delivery of the essay.
If you have any concerns about a paper writer, you can check their feedback on the college paper writing service. While most authors have positive comments, some have negative comments. This information can help you determine whether a particular college paper writer is the best choice for your needs. Moreover, you can check out the features section of the website. Besides the reviews, the college paper writing service also offers statistics on the number of writers, number of completed and in-progress projects, and a percentage of customers with the highest ratings.