Which 2020 Presidential Candidate Has the Best Campaign Logo? 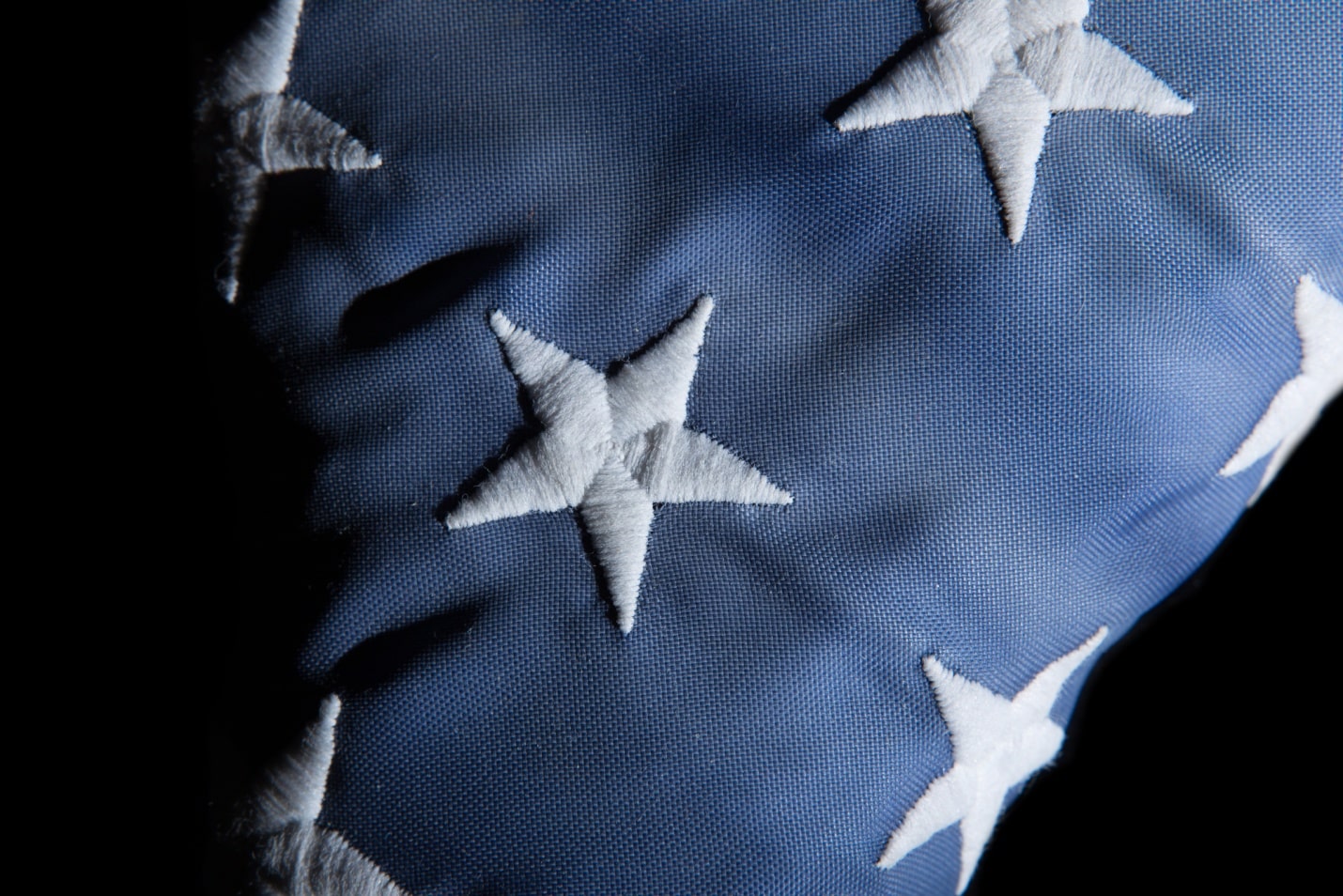 The adage says that a picture says a thousand words. In the world of graphic design, a logo can say just as much.

Since public image is everything to politicians, most presidential candidates spend a pretty penny for their logo design. For a professional to design a logo, the logo cost can range anywhere from $250 to $3000 and much, much more!

With the 2020 Presidential election race starting to heat up, many people have already thrown their hat into the ring. But, who has the best campaign logo?

We have gone through all the major contenders and ranked our top Presidential candidate based on their logos. Keep reading to see which ones topped the charts!

Cory Booker has a pretty recognizable name and it’s not hard to pronounce. But, he chose to include only his first name on the logo.

Booker isn’t the only one to leave his last name out of the logo, but there’s a difference here. The name “Cory” is not unique and seems a little lackluster for a Presidential hopeful.

Marianne Williamson is a unique kind of candidate. She is not a traditional politician. Instead, she is a motivation speaker and author.

While her 2020 presidential candidate logo stands out in the throngs of candidates, we aren’t sure that’s a good thing.

Using pink can have a strong impact, but not the Pepto-bismuth pink that plasters the entire background of this logo. On top of that, the “2020” is in a cutesy font! This whole logo looks like the opposite of presidential and dignified.

7. Biden Channeled Obama for His Logo

Yet, we can see the Biden 2020 logo all over political pins and buttons because the logo is eye-catching and not too complicated for a tiny image to look clear. If the logo has too much going on or if there are small details in the image, those logos don’t always look good shrunk down on a lapel pin.

Tulsi Gabbard is a female candidate from Hawaii who has been trying to set herself apart from the crowd of Presidential candidates.

There are some good features to Tulsi’s logo such as the strong and clean look. The red background looks presidential and powerful and using only her first name keeps the logo from looking too cluttered.

But, the simple logo also fails to express much about the candidate herself to the voters. For a lesser-known candidate, Tulsi should have focused more on what her logo conveys about herself.

Andrew Yang caught people’s attention with his concept of universal basic income, and now everyone is watching this candidate to find out how he will fare in the debates.

When it comes to his logo, we fell a little yin and yang about it. While the imagery and lettering are strong and ionic, the flag motif is a little played out by now.

Julian Castro has a clean and classic looking logo, with one little bit of flair. He included the accent above the “A” in his first name! If you didn’t notice the Latin last name, the accent punches home the point.

Not only does this make his name (and logo) stand out, but it also emphasizes his Latin heritage.

This candidate seems embroiled in controversy already, but one thing he and his campaign team did well was designing a presidential logo that expresses a ton of information in one little graphic.

To start with, his last name is confusing for some people and difficult to pronounce/spell. So the team decided to only include the first name “Pete” bracketed by “20” on each side. We love how splitting up 2020 makes the logo look balanced and symmetrical!

Pete’s first name forms the shape of a bridge, insinuating that Pete Buttigieg builds bridges between people and places. It’s a great way to tell the voters that Pete wants to bring everyone together in this very bipartisan time.

The Elizabeth Warren campaign team decided to make her logo super clean and unique. But, we aren’t sure it screams presidential either.

The mint green background and navy lettering give the logo a woodsy, relatable feel, but it feels a little low energy for the firey female politician. Also, With nothing else in the logo but the name, it’s not going to grab attention from the other side of the room.

There is one notable logo that we see this campaign season you may have seen before. Bernie Sanders reused his 2016 logo for his new 2020 Presidential Campaign run.

While some people would shame Bernie for this, we applaud him! Not only did he save precious campaign donations by not re-doing the logo, but Bernie is staying true to his brand!

By keeping the logo the same, Bernie is telling his supporters that he’s still the same candidate they know and love. We know we’re feeling the Bern with this throwback logo!

The Presidential Logo to Lead Them All

The important thing to remember is that you should not choose a president based on their logo. You can’t judge a book by the cover after all!

But, if a campaign logo was the deciding factor, we say it’s Bernie all the way!