Most Iconic U.S. Buildings to Spark Your Creativity 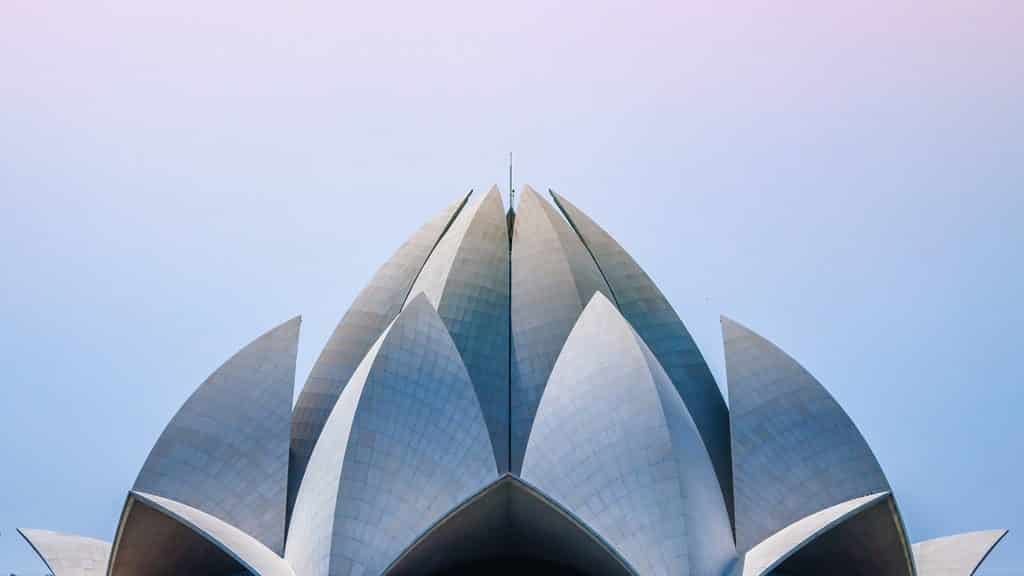 We’re sure you have heard of the writer’s blockage but this can happen to all people who work in a creative industry, from musicians to actors, cinema producers, designers, and even web developers. Each brain works in a different manner, so don’t expect to come up with innovative ideas on a 9-to-5 job, sitting in an office chair.

If you’re in the designing industry and feel like none of your ideas are worthy of even being pursued, perhaps it’s time you put the pen (or keyboard) down, and take a stroll around your town and regain inspiration from the local architectural masterpieces. If you’re not in a place where culture and architecture are harmoniously combined, book a bus or a plane ticket to one of these cities and indulge in some of the most iconic American buildings ever erected.

The Capitol in Austin, Texas is the second biggest after the one in Washington D.C. and, by far, one of the most imposing and beautiful buildings ever erected in the country. It was opened in 1888 with the intention of making a grand statement. It is modeled after the U.S. Capitol in a Neo-Renaissance style that includes columns, domes, and pediments which are more often associated with classical architecture.

People visiting it had described the building as a unique and state-of-the-art combination of what Europe has to offer best in terms of architecture. The cupola resembles the one from the iconic Saint Peter’s Basilica in the Vatican, while the columns look like a combination of the Colosseum in Rome and the ancient Greek temples in Athens.

If most American cities are built for cars, New York remains one of the best places in the country where you can walk for hours, wandering from neighborhood to neighborhood, discovering some of the most iconic museums, art galleries, and architectural wonders of the world.

Back when the biggest buildings were given names, the Chrysler Building managed to hold the record of the tallest building in the world, if only for a short while. It was designed by William Van Alen in an Art Deco style that boasts an elegant terraced crown and eagles that stand sentry on the 61st floor.

What we love about New York the most is that there is something interesting to see at any corner so grab a cab, your scooter from Fuzion or your most comfortable pair of sneakers and start exploring the surroundings.

Cali seems quite far from Egypt and its architectural wonders, although it sometimes feels as hot as in North Africa. Completed in 1972, the building remains one of the most recognizable and beloved places of the city, attracting millions of tourists every year.

It also helps that it is surrounded by other equally-mesmerizing buildings down the street, architectural replicas of Western-Europe buildings in cities like Prague, Wien or Gent.

The Central Library in Seattle, WA

There are various other tourist attractions in the city but the Central Library remains, by far, an architectural jewel. Although a new acquisition with only 15 years of life, the place was built out of steel, concrete, and glass, boasting a true post-modern, futuristic approach.

The inside is equally beautiful so it’s a must next time you’re in town.

The Cathedral is the oldest religious establishment in the country, originally erected in 1718. Seven decades later, in 1788, it was destroyed by a fire and it was only in 1850 that it was redesigned in a similar French manner.

Located in the center of the city, a stroll away from the iconic Cafe du Monde in the French Quarter, the St. Louis Cathedral rivals its European peers once you set foot inside.

We’re Simply Meant To Be