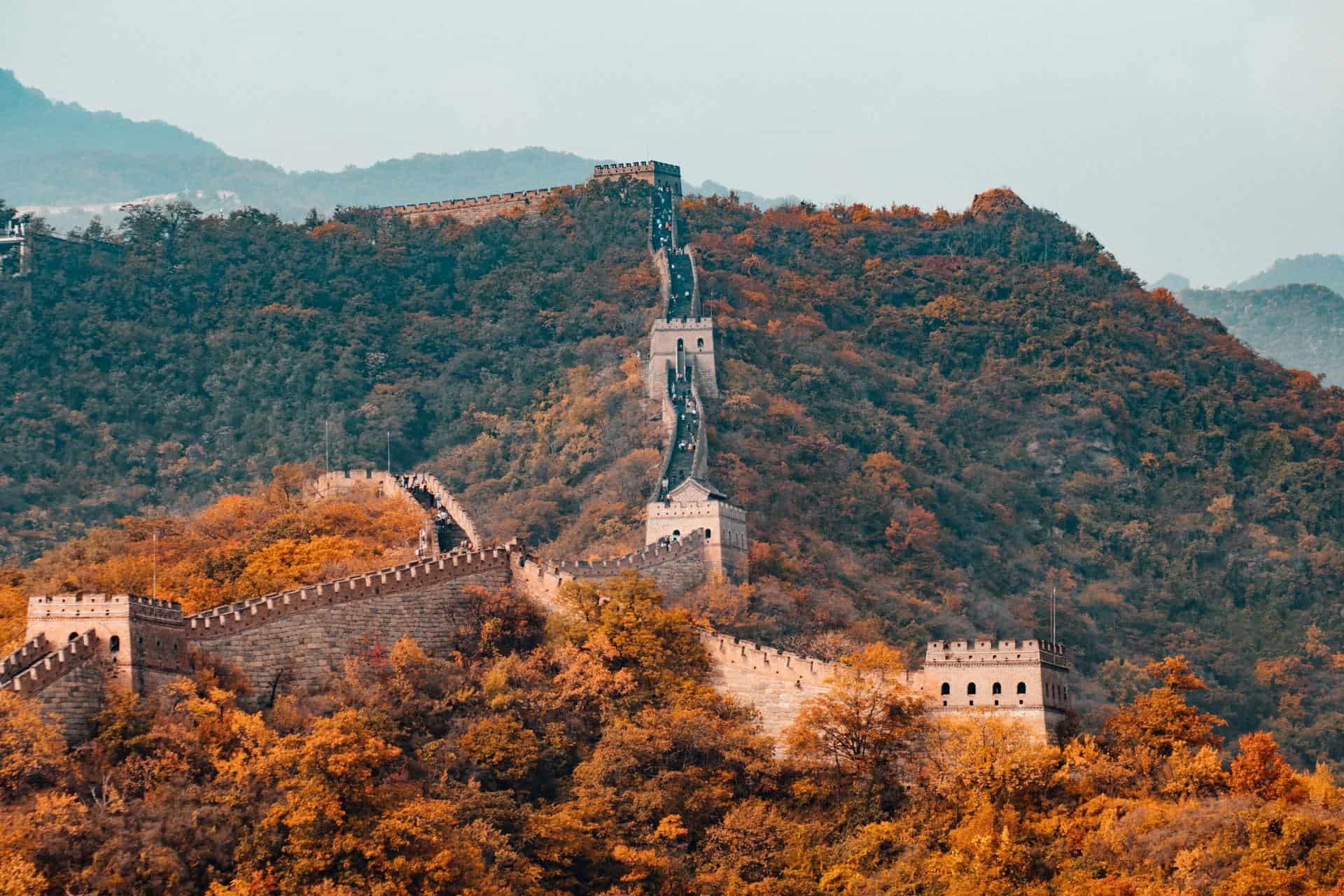 For many professionals, Zoom has become a significant part of our daily lives for video conferencing. Some of us need to speak to our team multiple times a day, which can make the experience boring, especially if you’re staring at the same seven walls and backgrounds of your colleague’s homes. To make the experience more engaging, use some of these travel themed beautiful backgrounds that make you feel like you’re somewhere other than your living room. 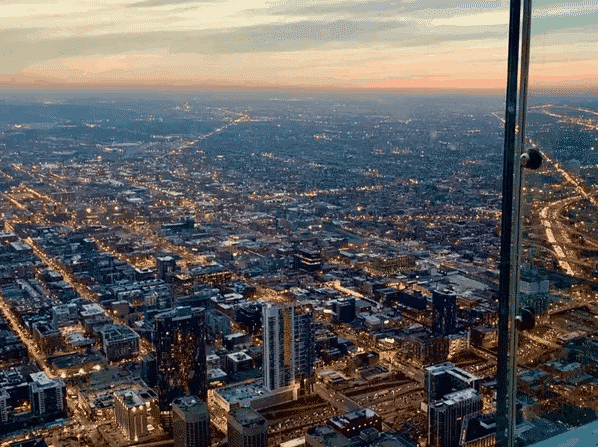 Take your colleagues on an exciting trip to the iconic Skydeck Chicago. This unique attraction is located 103 stories above the city on top of Willis Tower. Going to the Skydeck involves taking a step onto The Ledge, a series of glass boxes extending around the building. If you look down, you may feel like your floating – or maybe falling! Some zoom backgrounds from HelloBackgrounds feature the beautiful Chicago skyline, which is easily integrated into your zoom meetings! As a positive, you won’t get vertigo from looking down on a glass floor. 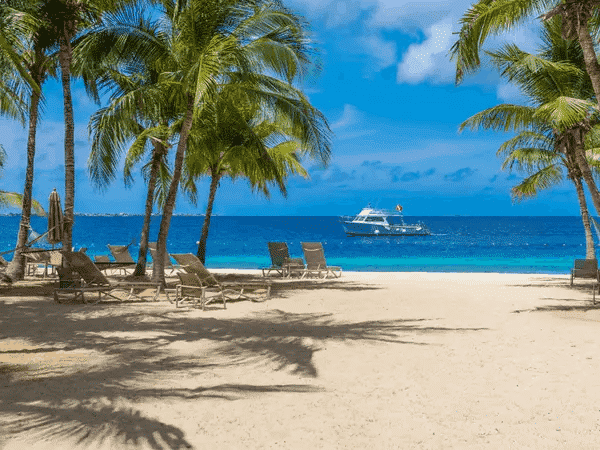 It’s common for white-collar professionals to visit the Bahamas once a year to relax, sip a cocktail, and soak up some sun. Although you may miss it this year, it doesn’t mean you can’t appear within the Dutch Caribbean islands! Images of Harbour Village Beach Resort feature large palm trees, sandy beaches, and a vast ocean. Included in the beach oasis are snorkeling experts, a large boat bobbing by, and the odd sea life – themes that are often popular for PowerPoint presentations. You can feel like you’re a traveling nomad on an island adventure (even though you’re not fooling anyone). 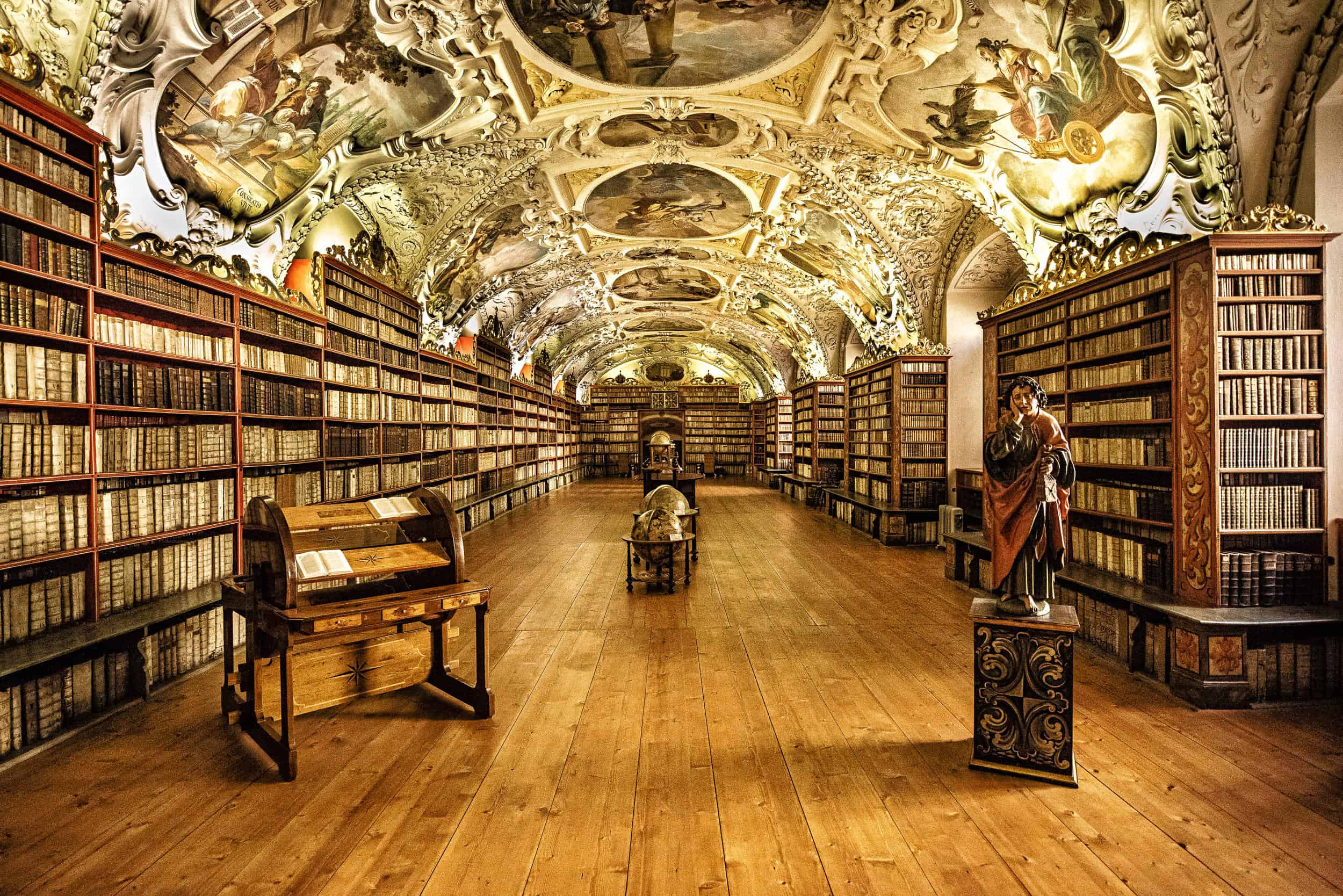 Libraries in Europe are entirely different animals than those in North America, and Strahov Library in Prague is no exception to this beauty. In Strahov Library, the books aren’t the main event – but the art on the ceiling is. Hand-painted by Czech artists, this multi-floored room contains strange objects like the remains of the Dodo Bird, elephant trusts, and dried fruit. Your boss may wonder how you got inside – because you have to make an appointment to peruse these halls. You’ll feel especially regal sitting beside the large, gold-lined globe. 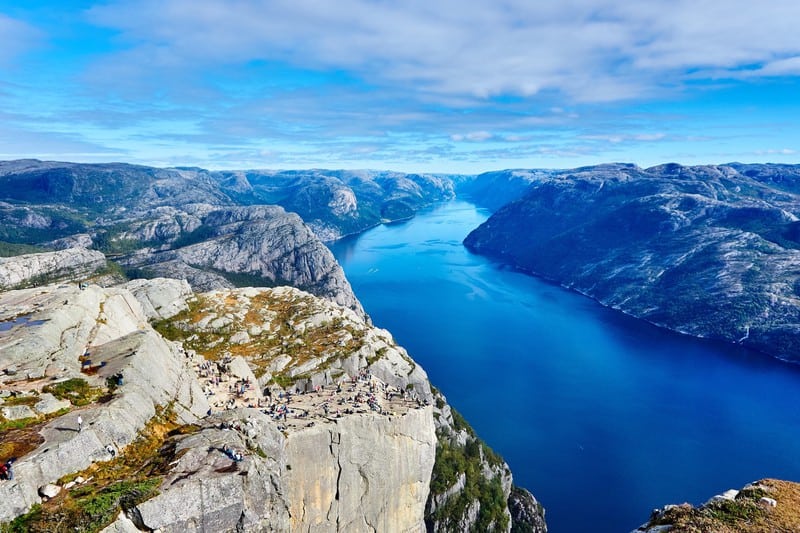 It takes 7 hours by car to reach Pulpit Rock from Norway’s capital city, Oslo. Is it worth it? Absolutely! Not only are Norway’s mountain landscapes breathtaking, but directly next to it is the world-famous Kjeragbolten (floating rock). Instead of traveling miles to view the cliff-side and the 1000 foot drop into the clear mountain lake, just put it as your background! There are many options for photographs, as many drones and adventures have taken panoramic shots of the sprawling hills and mountainside. 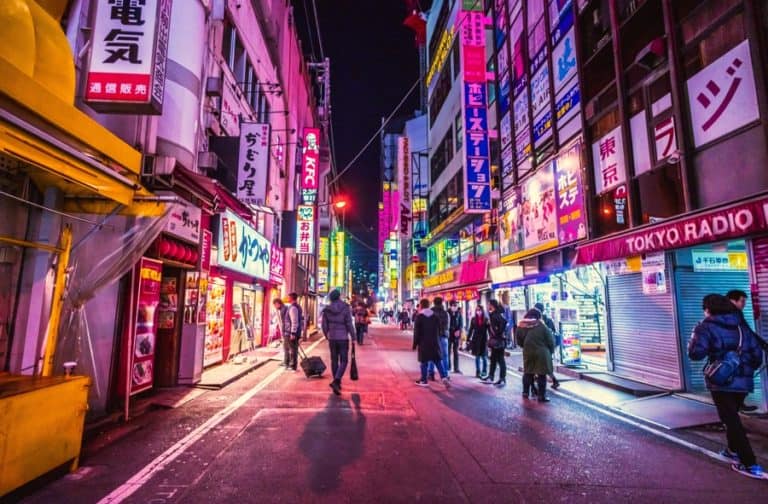 If you’re in any tech industry, you’re probably at least a casual fan of video games, anime, or Japanese dramas. Akihabara is the hub of anime, manga, and anything related to the media. In fact, there are multiple arcades, cafes, and shops dedicated to this medium – it’s basically a nerd paradise. Even if those in the meeting aren’t into that kind of thing, your colleagues will enjoy the impressive architecture, bright neon colors, and a change of pace from the traditional euro-centric backgrounds of your other co-workers. 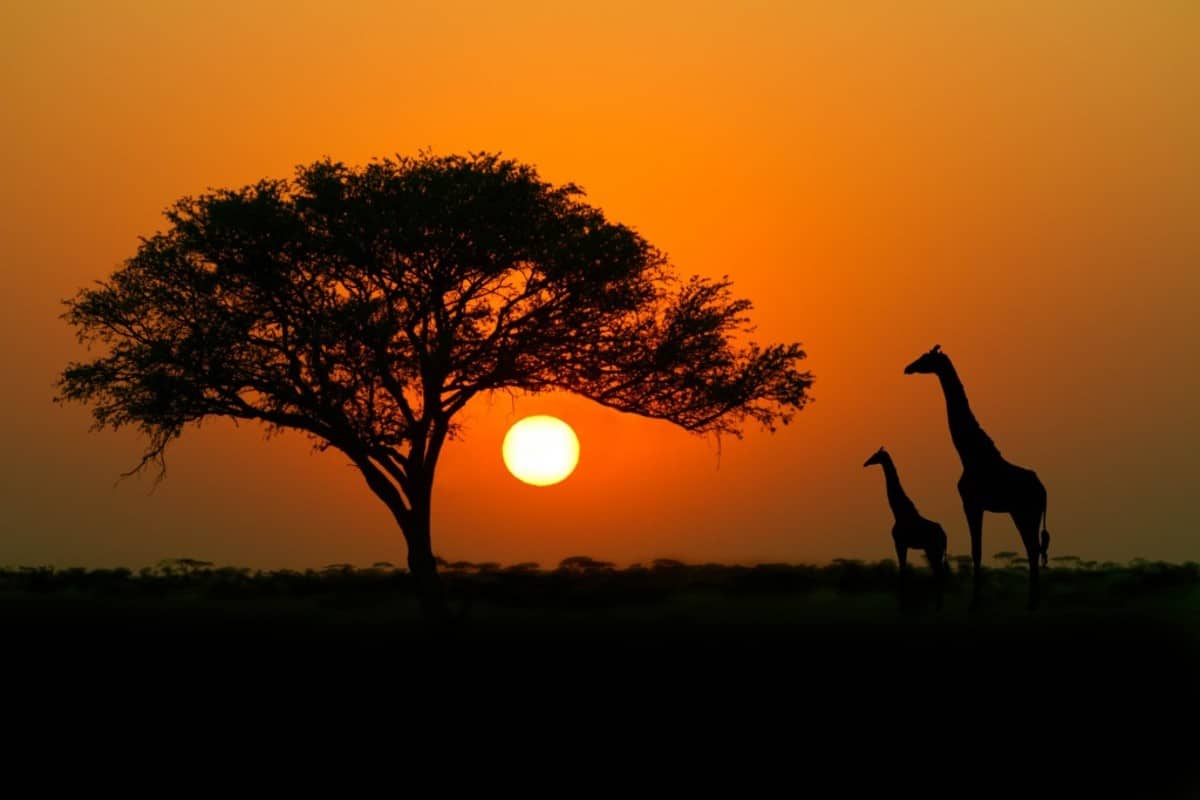 African is a massive and diverse continent that stretches from the Mediterranean Sea to South Africa. Its fascinating history and emerging political power are almost as incredible as it’s dramatic landscapes and beautiful animal life – with the giraffe being one of them! Did you know that the giraffe is the tallest living terrestrial animal in the world? Giraffes were also a source of fascination for Chinese people in the Ming dynasty because they were thought to be mythical creatures.