A Beginner’s Guide to Branding: How It Can Seriously Improve Your Company’s Profile 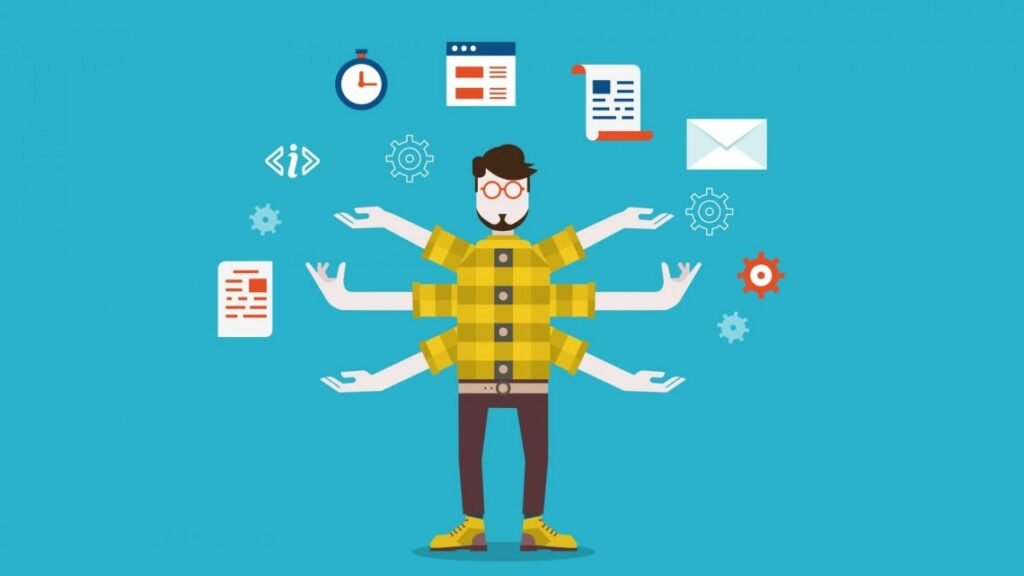 In recent years, branding has become a significant buzzword in advertising and marketing communities around the world. Successful branding can have a stratospheric effect on a company’s growth, profile and profitability.

But just what is branding, and, perhaps more importantly, how can you achieve a strong brand for your company? Read on for a beginner’s guide to the mysterious world of branding and brand identity.

In essence, branding is the process by which a product or company establishes a powerful, relatable identity. Strong branding makes a product instantly distinguishable, making it stand out from competitors and lodging a powerful graphic image in our minds.

Take the example of tissue paper. Paper is just paper, right? Well, perhaps not, because when you think of tissue paper, chances are you’ll think of one particular brand – Kleenex. Indeed, the Kleenex branding was so successful that the name has become interchangeable with the product itself.

Branding can be achieved in any number of different ways but the most common components used in building a brand are a product’s name, logo, tagline, voice and other associated designs.

The term derives from the ancient Norse word, ‘brandr’ which means ‘to burn’. The word was later adopted by ranchers who would ‘brand’ their cattle as a sign of ownership, which could be considered an early form of the logo.

Although many people don’t realize it, we’re surrounded by powerful branding every day. If you think of Audi, you probably see its four-ringed logo; think of Sony, and you’ll no doubt see the company’s logotype ident. With McDonald’s, you’ll most likely picture the company’s golden arches logo, and so on.

Major companies recognize the power of branding and some spend millions — billions, even — making sure their product is front and center in our minds. When it’s done right, branding works wonders on a company’s success and profitability making it instantly recognizable.

You’ll also notice that the companies with the strongest brand identity carry the same message across all media whether it’s online, in print, on TV, and on billboards. There is a consistency to their promotion in terms of color, logo, tagline and emotion.

When a brand goes beyond simple marketing

In some cases, branding becomes so powerful it can even change language. For example, when we talk about searching online, we don’t simply say ‘search’ anymore. Instead, most people these days say, ‘Google it.’

Hoover, Tannoy, Taser — even Dumpster and Popsicle — all started as brand names that have since been adopted by the public to become part of popular parlance. Through a process called genericization, people begin to associate the brand with the generic type of product, preferring the brand name over the actual creation.

How to establish a brand

Successful branding is a science and should feature in all forms of your marketing, promotion, PR and promotions. It needs to be carried across all media. To achieve successful branding takes time, effort, planning and strategy. For this reason, it’s usually advisable to enlist the skills of an experienced digital agency to realize a coherent and powerful branding message.

If you do decide to try and do things yourself, remember to keep the core fundamentals in mind. Branding is much more than just a logo; it should evoke an emotion and a feeling in the gut, forming positive associations.