Is 10 years enough for a culture to shift? Well, for the design world it surely was. Smartphones became a huge deal; trends were changing from one year to another and designers had nothing to do but adapt. But this roller-coaster of events shaped the web design as we know it today, so we’re a little nostalgic.

From minimalism to bold colors and intricate effects, we are taking a trip down memory lane to discover which design trends were most prominent in the 2010s and how they influenced digital design as we know it.

The composition changed, but one thing that persisted throughout the decade and is now expected from any website is the perfect symbiosis between form and function. Websites now have to be user-friendly and aesthetically pleasing at the same time, and we hope this does not change anytime soon. 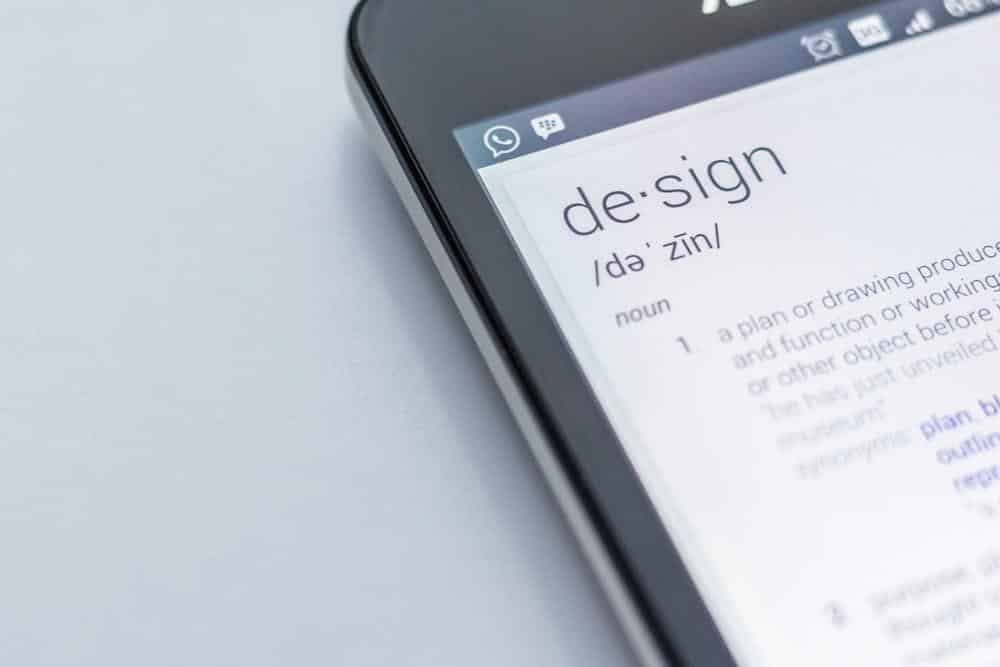 Minimalism absolutely dominated the 2010s aesthetic. Whether we are talking about home décor, fashion trends, or web design, suddenly everything was neutral, clean-cut, and stripped down of any chaotic details.

In the beginning, minimalism was nothing like the smart and clean approach it is today. The first part of the decade marked the rise of “default” minimalism, which was dominated by neutral colors, thin fonts, and a lot of white space. Many complained this lacked perspective, but things changed as the years passed.

The core purpose of minimalistic design is to improve readability and make the message reach the audience faster. But no one said it has to be bland. As the years passed, designers understood how to approach minimalism from a creative point of view and transform it into the sophisticated trend we all know and love.

This was the time phones became smarter and, with that, indispensable to us. We were no longer using them just to text and make calls, but also to browse the internet. This meant designers were now forced to reinvent themselves and take into consideration smaller screens as well.

Responsive design is the movement that reshaped the 2010s web design, as designers had to create different models that were suitable for various interfaces. User experience moved to the forefront of digital design and designers needed to make sure what looked good on one screen looked just as good on all screens.

Readability became more important than ever before, as each element of a website needed to look as polished on a small screen as it did on a larger one. This meant scalability was now mandatory and vectors played the most important part in achieving that.

As screen resolution improved and colors were now looking more vivid than ever, designers left minimalism for a bolder approach – vivid color combinations.

Gradients first became popular at the beginning of the decade, but just when everyone thought they were gone, they made a comeback towards the middle of the 2010s and never left. Together with duotones, they were the main influencers of 2017 and 2018’s aesthetics.

The fact that popular brands such as Spotify and Instagram quickly embraced this trend only made it more popular amongst websites worldwide.

Because minimalism was still a big trend, gradients became an interesting way to add visual depth, without taking away the simplicity of the design. After 2018, gradients themselves became the focus of the design, allowing for super-saturated hues and tones to overtake minimalism.

Flat designs are now present everywhere, and we have responsive design to thank for that, as it was much easier to make 2D elements look good no matter the size of the screen.

The trend became popular in 2013 after Microsoft adopted this style for its Windows 8 operating system. Two-dimensional elements made for a streamlined experience and looked more polished than complex designs and paved the way for yet another trend that came to stay – infographics.

Who does not love infographics? They are easy to understand, and can easily combine text and images to convey a lot of information in a simple way. This was especially effective when dealing with limited space and became instantly loved by brands, designers, and users alike.

Even the most iconic brands need to be rejuvenated every once in a while, and once design research became a thing, companies started to learn more about user needs and how to fulfill them. The 2010s were the decade of simplification and this included brand logos as well. That’s because logos didn’t need to look good on huge billboards only, but on small devices as well, and simplicity was much more readable than complex designs.

No one thought McDonald’s was going to give up its iconic red and yellow design, but they surprised everyone when they revealed a minimalistic, fun, and colorful brand approach. This influenced many brands to follow and, from Mastercard to Airbnb, Spotify, Google, and Dropbox, they all gave their image a fresh and clean appearance.

Typography was no ordinary trend – you either loved it or hated it, but you couldn’t remain indifferent to it. It first emerged in 2012 as a response to the lack of options when it came to fonts on the web. Designers were inspired to create their own fonts, exploring new ways to prove their creativity and authenticity.

Handwritten text, DIY fonts, typographies made out of real objects, it was all about playing with weights and lines to create unique lettering. Text was no longer dull and became an integrated part of the design process.

The end of the decade was all about futuristic vision, color clashes, and experimentation. Retro elements, bold colors, cutouts, and hand-drawn illustrations combined with real images allowed designers to break traditional concepts and really set their imagination free.

Futuristic and abstract trends are following into the new decade and this is already obvious even though we are only approaching the middle of 2020.

Whether these trends will carry on throughout the 2020s is still up for debate, but we are definitely looking forward to seeing what the new decade brings to the design field.

Betrayal at the Wall