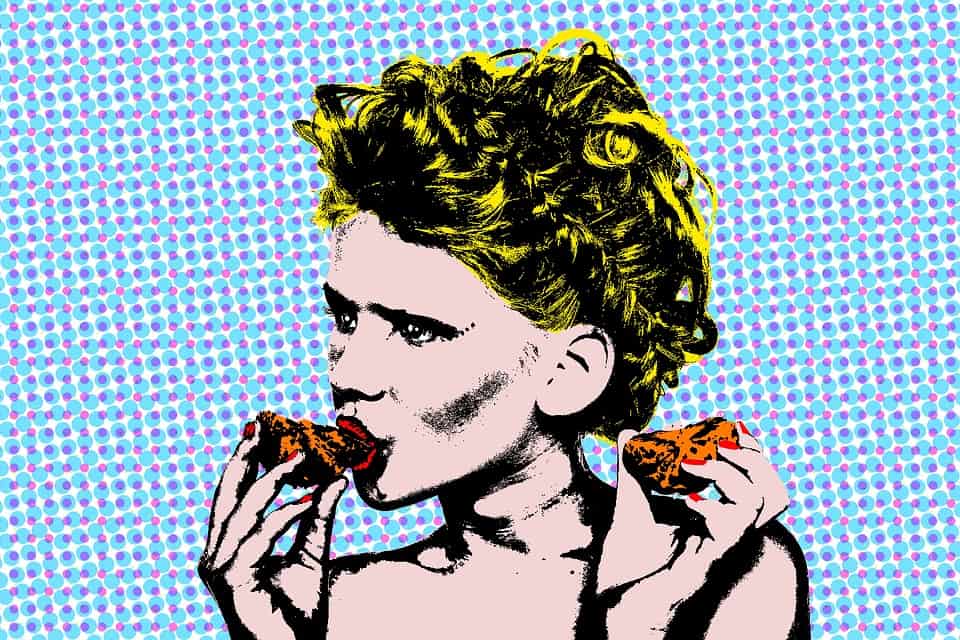 The most powerful place to be located as a business, at this time, and for the last decade or two, is on the web. With numerous companies vying for consumer attention in the digital sphere, each and every industry is grappling for the top spot on the world’s most popular search engine – Google.

To stay competitive online, website owners have to create admirable, eye-catching website designs that appear professional, and user-friendly. The main objective is for consumers to feel engaged with a website, so that they’ll spend time on the company’s online hub, with the prospect of buying the advertised service or product.

The Importance of Powerful Graphics

WebFX reports that 75% of a site’s credibility is formed based on the viewer’s impression of a website’s design. This is why it’s in a website owners’ interest to continuously invest in their website to ensure it looks professional and trustworthy.

Moreover, according to Adobe, 38% of website viewers will not engage with a website if the site is deemed unattractive. With that, in the first 0.05 seconds, users decide whether to stay or leave a website based on its design. Thus, making a substantial impression through website design on viewers quickly is essential.

Website design is essential for businesses to get right; otherwise, CEOs risk losing the ability to engage and retain their audience online. Companies need a design that’s relevant to their service, but also memorable among customers. To achieve this, website designers are turning to former influential art, such as Pop Art, to distinguish their branding and website from other competitors.

Pop Art emerged in the 1950s and gained momentum and popularity in the 1960s across the United States and Britain. Prominent artists associated with Pop Art include Andy Warhol, Robbert Rauschenberg, and Jasper Jones.

The premise of Pop Art was based on portraying mass media and popular culture in the art form. Artists, such as Andy Warhol, would use everyday objects, such as soup cans, and paint them in vivid colours.

Moreover, Pop Art counteracted the prestigious expectations and exclusivity of fine art. Making art more accessible and inclusive for all. As one of the most influential forms of art of its time, the reminiscence of Pop Arts’ success still lives on today. With various businesses adopting it as part of their branding and web design graphics to entice their intended audience.

Although Pop Art is a distinguished and a much-appreciated art form in the digital world. Designers who use Pop Art to create online platforms have not done so in an outright fashion; instead, graphic and web designers have, of course, added their own unique, modern twist. 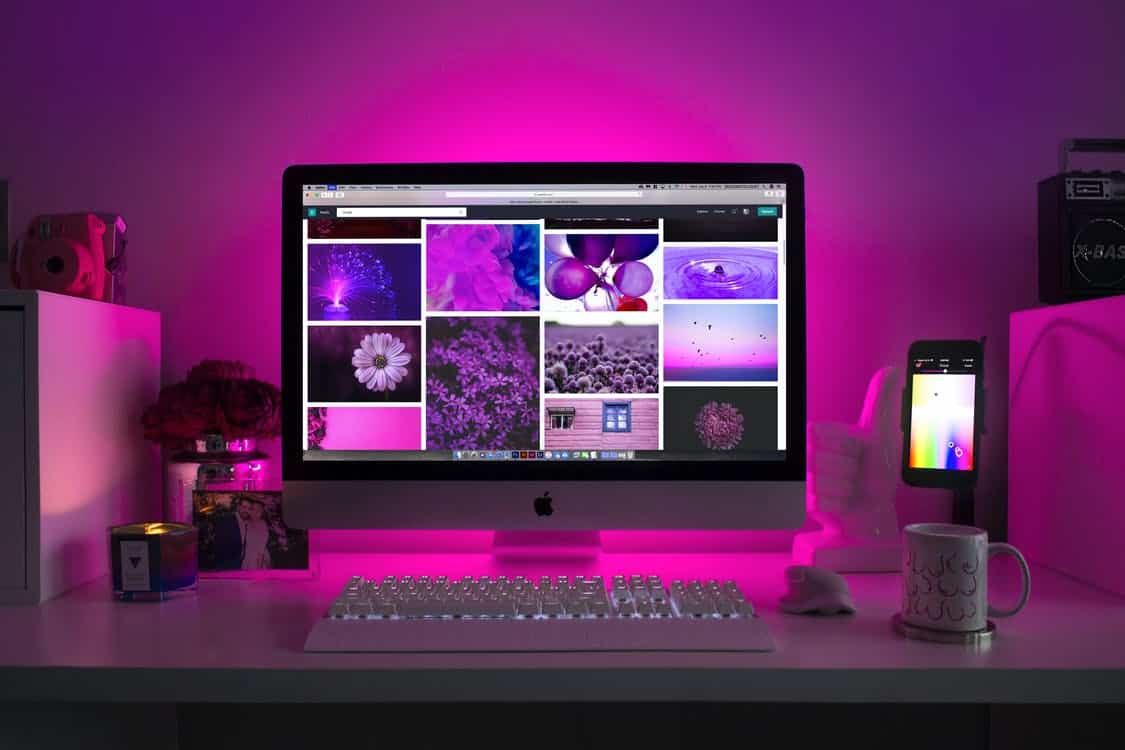 Web designers use art and colours to help differentiate their website from competitiors.

An example of Pop Art used in a modern way includes the website and poster created for the movie ‘Jobs’, the biopic of Steve Jobs starring Ashton Kutcher. The image presented is a similar rendition to how Warhol painted famous actresses and icons Liz Taylor and Marilyn Monroe, in hues of bright, bold, eye-catching colours.

Other businesses, such as Wink Bingo, have used Pop Art to engage users online. The bingo industry is thriving, and numerous online bingo platforms compete to attract a predominantly female audience. In response, Wink Bingo has used Pop Art to distinguish its brand’s personality and entice new and existing customers to play with them.

According to Wink Bingo, 75% of players are female, and 34.73% are aged between 25 and 34, with 29.9% aged between 35 and 44. With a predominantly young market, it makes sense they would use Pop Art. An art form that is most attractive and vibrant liked by the younger generations—while also succeeding to pique the interest of an older, nostalgic generation.

On the Wink Bingo website, you can see it succeeds in promoting the game’s exciting elements. By accentuating its key information in bold, Pop Art style font, in bright yellow with a shadowed outline. For example, on the front page in bold reads, Get A 400% Bonus Bundle, with a CTA (call to action) underneath, guiding the customer to Join Now.

Wink Bingo’s research reveals that their audience finds bingo an exciting game beyond the social aspect, which gives players a buzz. Wink Bingo has used Pop Arts vibrant and fun themes to emulate that excitement through its design for players.

By threading Pop Art throughout the Wink bingo website design, they have successfully created a fun, vibrant atmosphere for players on screen. 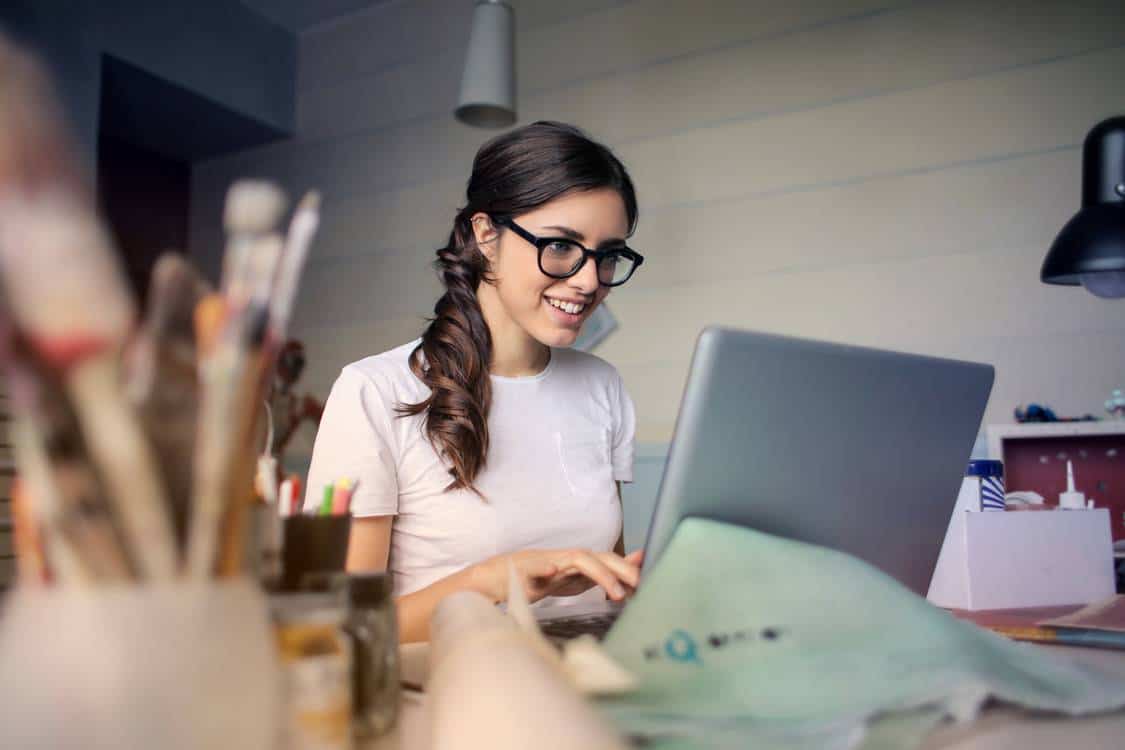 By using Pop Art, Wink Bingo have made their web design fun and vibrant, just like a game of bingo!

Pop Art excels in making anything simple – unique, memorable, and extraordinary even. The psychedelic palette of colours to the zany patterns and shapes, coupled with eye-catching typography, works well to grab the viewer’s attention. This is why the transition of Pop Art online, used as a theme to support the efforts of various industries, has worked so well to engage its audience.

Using art through digital design allows companies to express their personalities through colours, layout, visuals, and moving pictures. Pop Art presents one art segment that enables companies to speak and relate to their audience through design.

You’ll find, if you look at most website designs, there are hints of art styles, whether knowingly or unknowingly incorporated by the company or website designer on most sites online. From minimalism to futurism, art makes the internet a much more pleasant, exciting, and visually pleasing place to be.