Why Good Design Is Essential For An Impressive Video Game Experience 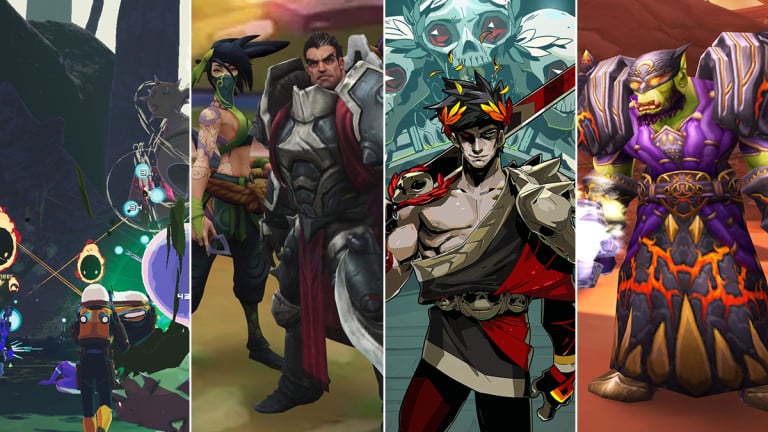 When developing a new game, it can be easy to get too focused on a particular aspect of the game and neglect other areas. Perhaps the game has a particularly creative central mechanic and the time spent on developing that mechanic results in the narrative being a little weaker than it could have been. Unbalanced focus is a real problem for game developers and, unfortunately, one of the most frequent victims of this neglect is game design. Some of the best PC games to play this year are popular because of their design, such as Doom Eternal and The Witcher 3: The Wild Hunt. Though it should feel like one of the most critical parts of your game, it is often the least developed of all. However, when playing video games, one of the most important factors that players appreciate is a well-designed game.

Creating a well-designed user interface which covers things like menus and the game logo to name a few can feel a little like a time-consuming task at times. However, a poorly designed interface can receive a backlash of negative reviews from players. A bad user interface can get criticised from all sides, whether it’s difficult to use, buggy, or just not particularly pleasing to the eye. Therefore video game main menus can play a more important role than we realise.

According to GamesRadar, there is a hidden value of video game main menus as the design work plays a huge role in making us want to hit the play button. The aim of user menus is to make a good first impression that sticks in users minds. While the main menu might not seem that important, it is actually a great opportunity to provide a taster of what is to come for players. Menu text that is hard to read or a poorly chosen background are some simple factors that could make a user decide they’d prefer to try out a different game instead.

The key is in the details: World design

Over the past ten years developers have provided players with some of the best open-world games such as The Witcher 3: The Wild Hunt, God of War, Red Dead Redemption, and The Elder Scrolls V: Skyrim. Many players value open-world games as it gives them a chance to explore away from the main storyline of the game. However, the design of your actual game world, be it a sprawling open-world fantasy or a set storyline, can make or break the playability of that game.

It’s not enough to have nice looking textures. If you build a village for your player to walk through and that village layout doesn’t make sense, it can bring the player out of the game which is a surefire way to get them thinking about playing a different game. Careful thought should go into all aspects of world design. Does a particular level layout make sense? Is it obvious what the player is supposed to do? Do all of the characters’ styles fit with the rest of the game aesthetic? These and more are all things that need careful consideration when deciding if

your world design is ready.

All the reasons why good game design is important are magnified when you move into the online and mobile space. Online and mobile games are an inherently more casual experience so they don’t always have to be so complicated. When you visit sites like Gamingclub.com to play online slot games, a simple game layout is just what players want from online gaming. Players on mobile or online are not looking to spend hours getting familiar with the user interface or understanding the main game mechanic.

Whether it’s mobile gaming or online gaming, sometimes the more simple a games rules are then the more positive experience a player will have. Candy Crush Saga, Crossy Road, and Fruit Ninja, are just some popular mobile apps that are simple yet very popular with mobile users. Unlike some console games, sometimes the less rules the better as players just want to relax and play an uncomplicated game.