It is not surprising how talented and creative Kaptain Kundalini is in his free time. He would scribble and doodle on any paper while touring or waiting in their camper for their show to begin.

Dr. Dream is also famous for exercising his brush strokes whenever he can. It should not surprise you one bit that there are hundreds of artwork John Lennon created. While we can list all of them, we decided to share with you only nine artworks you didn’t know were John Lennon’s.

Most people cannot recognize this artwork unless they can read the “The Lennons” handwriting underneath two broom-like figures. You would say you can do better than this artwork, requiring only bold up-down strokes to create the shaggy hair of the couple.

However, The Lennons is one of the most sought-after artworks of Mr. Dream. John Lennon drew it on his wedding to Yoko Ono in March 1969 as a celebration of their extraordinary union. It is a simple sketch with a powerful message, immortalizing that moment when the couple kissed to seal their marriage.

This artwork is one of John Lennon’s simplest yet most meaningful creations. It may only have a couple of bold and forceful strokes, but there is no mistaking its message. Most art experts consider the drawing more expressive than a professional studio photographer’s portrait of the couple.

It has Lennon’s iconic spectacles and Ono’s long flowing locks, framing the couple in a warm embrace. The artwork symbolizes the couple’s union, the exceptional meeting of minds and passions. While you can make your own couple’s portrait, it will not be as powerful as John Lennon’s rendition.

John Lennon stirred a lot of minds at the height of the Beatlemania success in the rock-and-rolling ‘60s. He believed only two types of people exist, those who ask ‘why me?’ and people who prefer asking ‘why not?’ While this artwork seems to address the latter, most art experts believe it addresses both.

The sketch depicts Lennon on his favorite couch deep in thought. It will be up to the viewer to put words into what our favorite Beatle is thinking. The artwork expresses what many of us do when confronted with a dilemma about whether to become the person we ought to be or not.

4. Power To The People

No other John Lennon artwork is more politically charged than this 1972 parody of an American icon. Lennon was bold enough to replace the statue of Libertas with his image, complete with a clenched fist instead of Lady Liberty’s famed torch. Of course, do not expect John to be in a Roman robe.

Lennon drew this image as a visual message to his Some Time in New York City LP, containing songs about race relations, women’s rights, and his immigration woes. At the time, John was a vocal advocate for stopping the Vietnam War and returning GIs to their families.

Reaching a ripe old age is living life to the fullest, reaching the maximum lifespan of humans in perfect health and maximum productivity. You may think of a 100-year-old man who can still outperform younger, more able-bodied guys.

John believed he reached his ripe age at 38. Born in October 1940, it is safe to assume that Lennon reached his peak in 1978. The year coincided with the Beatles frontman taking a break from his first love – music, and devoted his energies to his family. It was also around this time that Lennon started creating and collecting his artwork.

John Lennon’s decision to take a break from his career and focus more on his family in 1977 was one of his best. It gave him the chance to explore the many wonders of life and everything the world offers, with Yoko and Sean by his side.

Lennon painted this family portrait in Sumi ink, a mainstay in Japanese art. You can see from their smiling faces the joy they have spending time outdoors. We can only guess how that would have felt like being away from the limelight and the prying eyes of the paparazzi and over-zealous tabloid reporters.

This artwork has nothing to do with the Beatle’s 1969 blues-rock hit of the same title. It is his principal message in his 1964 nonsensical book, In His Own Write, a message of hope when people can set aside their differences and come together to bring out change.

The surreal art depicts people of different sizes and shapes, suggesting hope’s universality. Lennon believes in the power of positive attitudes, bringing out change in more meaningful ways, and playing a role in man’s destiny. We all need such a message today as the world grapples with a pandemic with an end nowhere in sight.

Your Japanese friend may frown on this bastardized translation of their “I’m sorry” phrase. However, looking at John Lennon’s art can give you a sense of what it means to be human. You have John and Yoko sitting with their backs against each other, their faces full of emotion. There are tears in Ono’s eyes and a sad look on Lennon’s face.

This artwork conveys one of the greatest human triumphs – strength in each other. Sure, they love one another. But the drawing also depicts humility, knowing exactly when to say you are sorry to the one you love.

9. What’s Wrong With This Picture?

Nothing really. How can there be anything wrong with a picture of a family basking in the sun? This drawing is as simple as it can get, although John’s captioning can make you think twice about its message.

A few simple strokes and bold lines are all it took Lennon to make this art in the late-1970s. It offers a glimpse into how the famed Beatle viewed his family and how life can be more meaningful when spent with loved ones.

Many of John Lennon’s artworks reflect his passion for life, music, and relationships. He is a political activist, serving as the voice of a generation wanting change. His artworks offer a glimpse into the mind of one of the music kingdom’s most phenomenal artists. These nine artworks you didn’t know were John Lennon’s are proof of his vivid imagination, creativity, passion, love, and commitment. 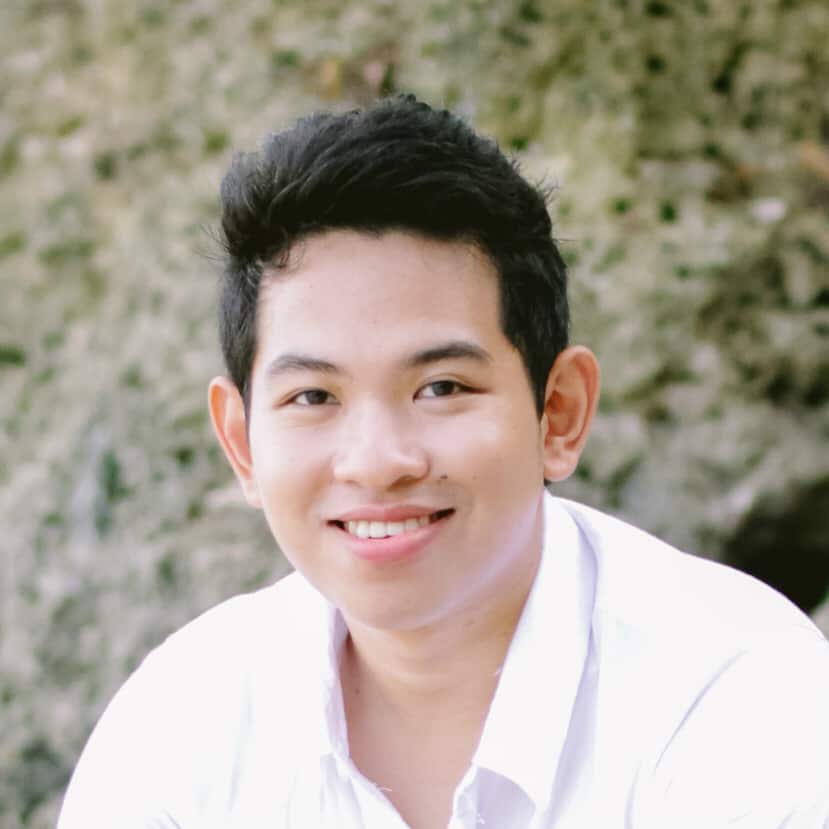 4 Tools to Help Rank Your YouTube Videos
Financial Analytics with Mosaic Tech
Famous Designs and Projects of World Casinos As Well As Online Casinos
10 Important Factors That Affect WordPress Website Speed
Modern Home Plans And Contemporary Architectural Home Features
5 Effective Ways To Optimize Your YouTube Videos For Google Search Visibility
The Best Ways Of Reducing The Spread Of Termites In Your House
Are You An Anime Lover? These Interesting Facts Will Definitely Impress You
6 Necessary Camera Accessories That Every Photographer Must Have
Things To Keep In Mind While Building A Drupal Website
How to Prepare for Website Creation in 2021: What’s New on the Market?
What are Megaclusters slots online?
ADVERTISEMENT
ADVERTISEMENT