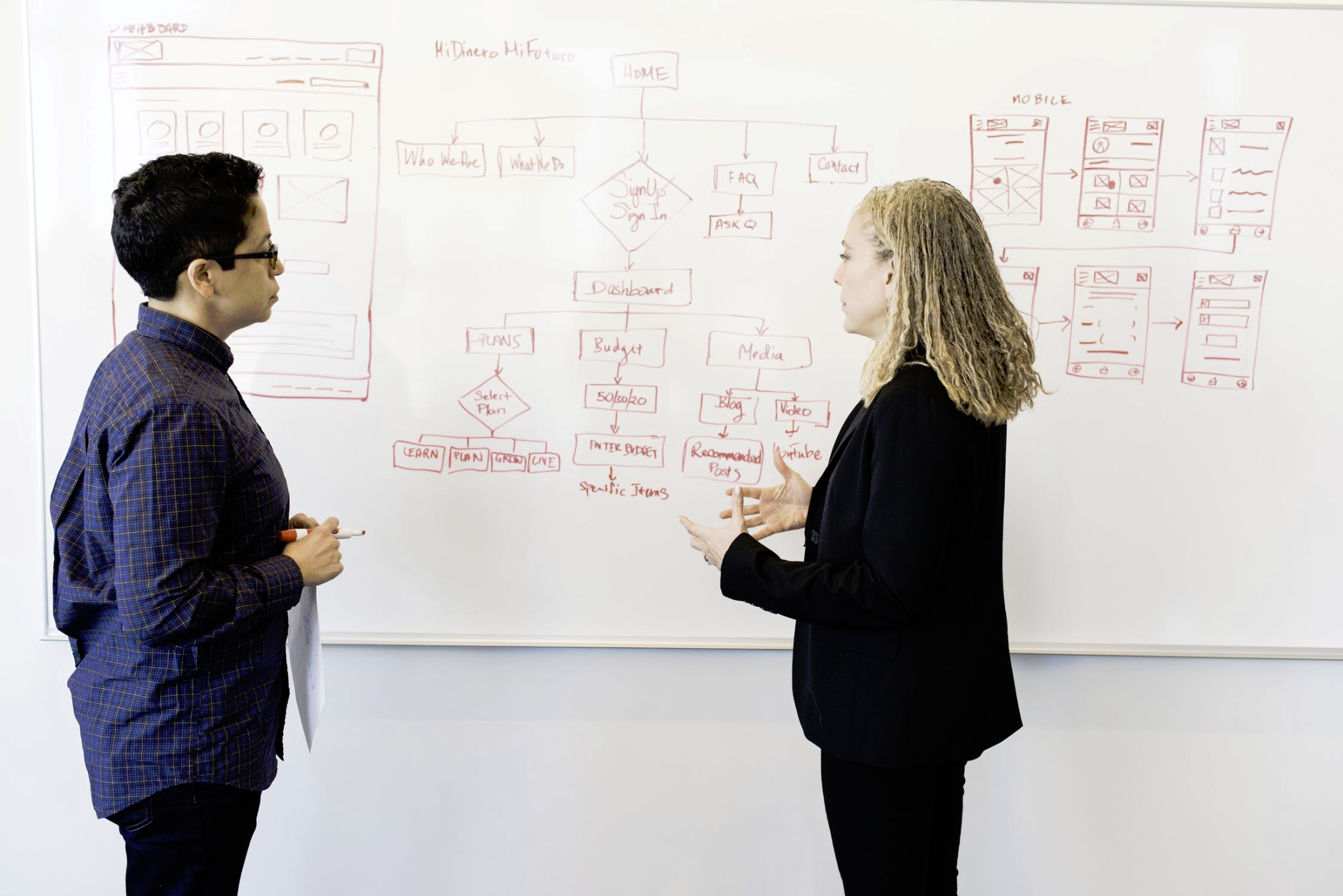 The user interface (UI) is an important aspect of every software app and website. As such, a vital part of the design and development process is creating the UI and putting it through its paces to ensure it is fit for purpose.

There are a few key elements involved in the UI testing process, so if you’re new to the concept of analyzing the effectiveness of UI design and pinpointing problems that need fixing, read on for a beginner’s guide to the basics.

What is being tested?

This is a simple yet central question; when we test the UI of software, what aspects are under scrutiny? Well, first we’re looking to see whether the visual components are displayed as intended, then we establish if the app can adequately interpret and respond to user inputs.

Put in a more fundamental way, does the app look as it should, and does it respond to the clicks, prods and pokes of people correctly?

All of this can be fairly labor-intensive from a testing perspective, because you have to account for all sorts of variables, both in terms of user behavior as well as the devices and input methods they’re using.

This is why much of UI testing is built and automated through modern tools, of which there are many. Using a comparison of UI testing tools to choose the right one for your next project is sensible.

What are the benefits?

The ideal outcome of UI testing is that your app’s interface will be as user-friendly as possible, within the remit of the original project’s aims and intentions.

If you don’t test, you could launch a service which has flaws that are conspicuous from the moment that a user fires it up. And in a market where first impressions can make or break a new piece of software, you cannot afford to leave a sour taste in the mouth of even one user.

From reputational damage to tangible financial fallout, subpar or even outright broken UI elements can cause havoc. With the right testing methodologies and tools, the risks of this scenario are reduced.

What techniques are used?

We spoke earlier about how automation is entering UI testing in a major way, and it’s definitely something that is important from a repeatability perspective, as well as in terms of reducing costs and improving productivity.

However, manual testing is still used to check whether or not an app is intuitive and functional, because at the end of the day it needs to work well in the hands of flesh-and-blood humans, not just when run through automated tools.

In both cases, checks will be made to see that the app looks and performs as expected; when you click on an interface element, does it take you to the right place or fulfill the required action, and if so do the next set of visual elements load in the right way?

Even aspects like the spelling and grammar of any copy encountered in the software, as well as the legibility of the font chosen, will be assessed during testing. And the overarching consistency of the software’s presentation, both in terms of interface layout and pure aesthetics, will be analyzed.

UI testing is not something you can leap into and immediately master. However, it is also fairly intuitive when you get to grips with its procedures and aims, because you yourself are a user, and are probably well-versed in detecting dodgy UI design or performance issues without even realizing it.

Once again, the appeal of modern UI testing tools is such because of how streamlined they make the process today, so even if you have a small project or team to work with, testing doesn’t need to be a chore.