The World’s 30 Most Deadly Animals 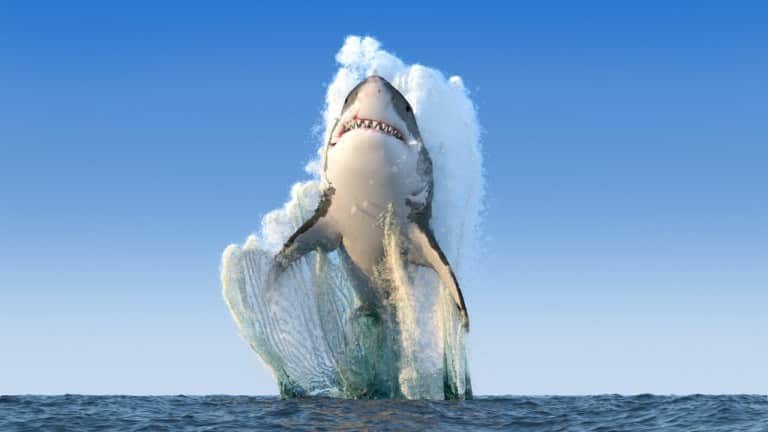 Animals are majestic, fascinating, and intriguing. Each animal contains countless amounts of skills and traits; it’s an arduous request to learn everything about them. There are many types of animals such as; house pets, wildlife, and those in exhibits. Some animals are gentle and make excellent pets; and some are meant to keep in the wild, as they are deadly. Here is a list of 29 animals that can be dangerous. 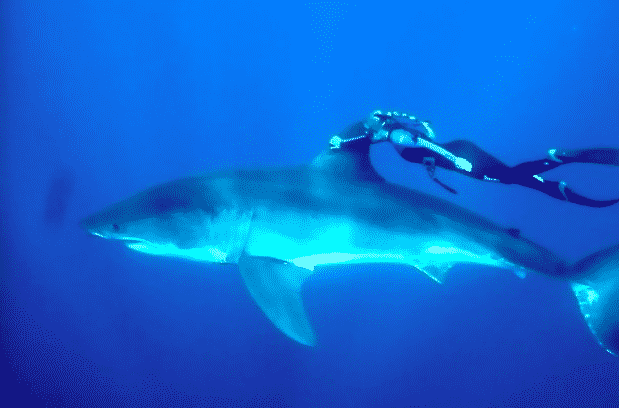 Sharks are intimidating with their creepy eyes and sharp teeth. They can swim on average of 25 mph, and they can get quick bursts up to 35 mph. There are also, about 150 shark attacks each year. All of the movies regarding sharks may right, it’s best to just stay away from them. 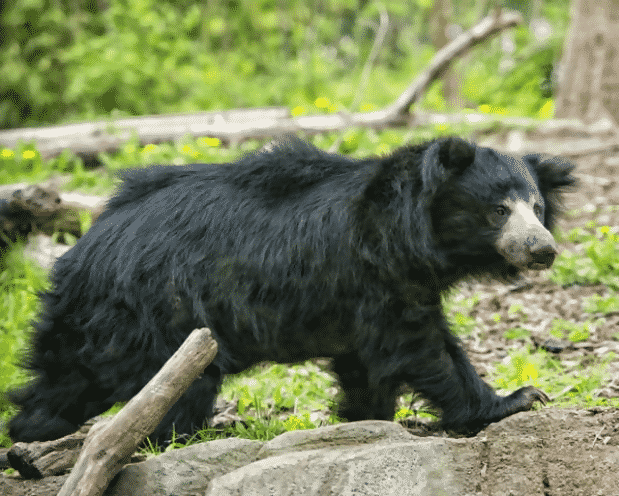 The cartoons of bears may make them seem sweet and cute, but you should never get on a bears bad side. On average a bear weighs about 200- 500 pounds. Bears normally only attack people when they feel threatened, and on average about 12 people are killed a year. 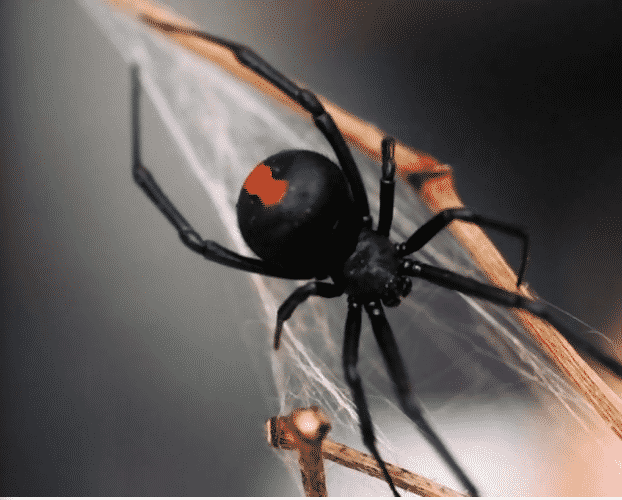 Arachnophobia is the extreme fear of spiders. There are hundreds of spiders that can kill a person with just one bite, due to the amount of venom they carry. About 7 people are killed each year, on average from spiders. Most of the venomous spiders can be found in Australia; however, they can be found in other parts of the world. 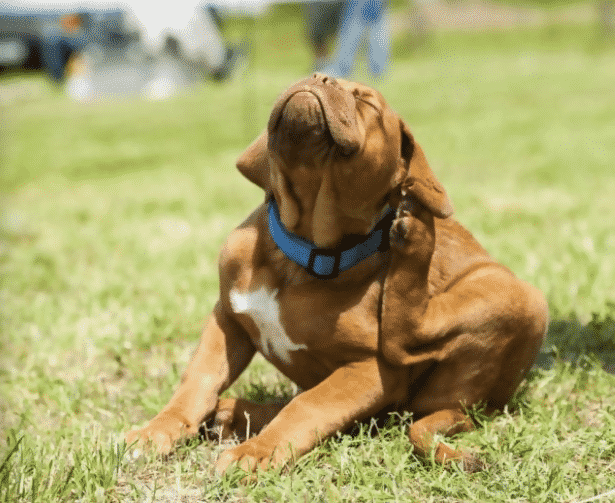 Fleas carry diseases such as the Bubonic Plague. Unfortunately, the Black Death wiped out a third of Europe’s population. 1006 confirmed human plague cases have occurred in the United States, between 1900- 2012. Fleas may be small, but they can be dangerous.

Alligators live in areas like; marshes, rivers, swamps, and wetlands. The average American alligator can weigh about 500 pounds, and grow up to 15 feet long. They also, kill on average about three people per year. 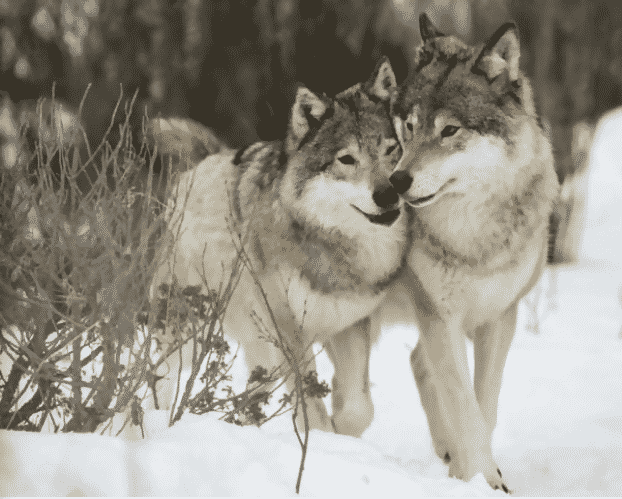 Wolves are beautiful, but they can dangerous. Wolves eat on meat. They like to hunt and they primarily feed on deer, moose, and bison. They also, aren’t afraid to kill people. Unfortunately, wolves are on the endangered species list, due to people hunting them. 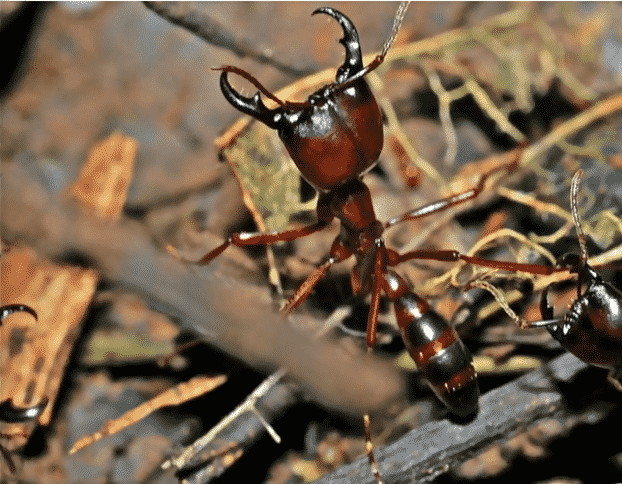 Most ants seem harmless: however, there are over 10,000 different types of ants. Most are harmless, but there are some that are venomous and can actually kill people. Most ants live in the rain or tropical forests. About 30 people a year are killed, due to ants. 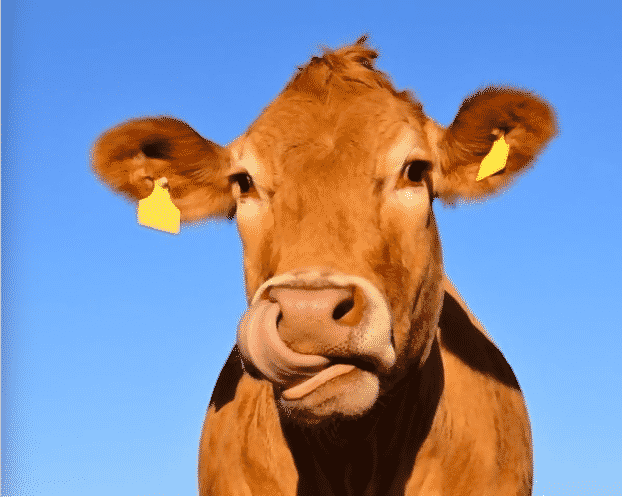 Cows look cuddly, sweet, and cute- but don’t be fooled; cows can actually be dangerous. If a cow feels threatened or agitated, you need to run. On average, about 20 people each year are killed by a cow. 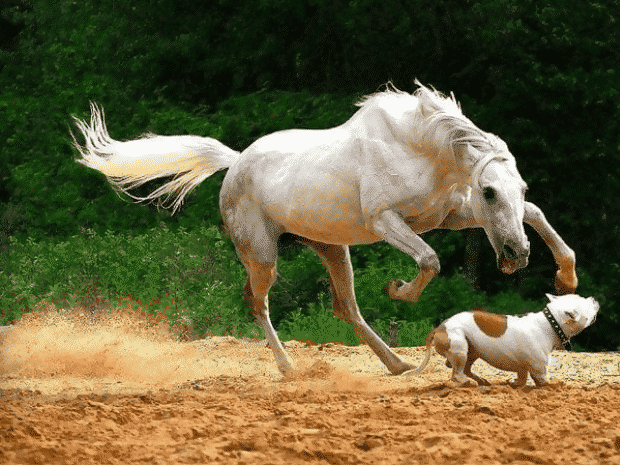 Horses are graceful, elegant, and lovely; however, when agitated they can become dangerous. If they get aggressive, they can easily buck a person off or trample them. On average, horses have killed about 20 people each year. 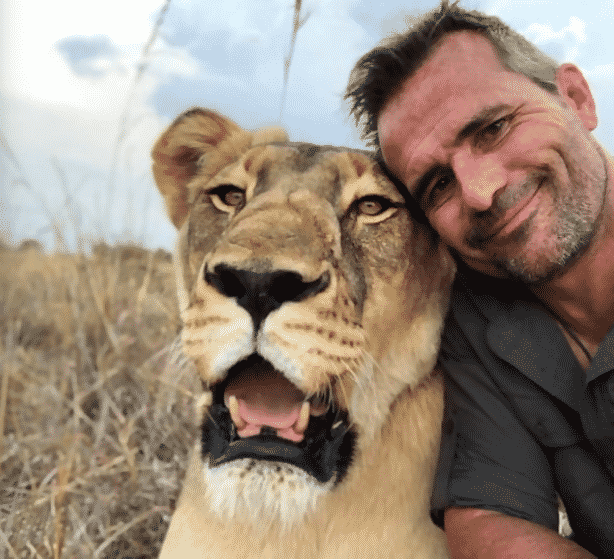 Everyone loves the movie The Lion King, but lions are not the animals to make a house pet. They are actually one of the deadliest animals in the world. Believe it or not, lions are responsible for about 100 human deaths per year.

Tigers are gorgeous, but they are extremely dangerous. Their instinct is to hunt for meat. They are often found in the jungle in India. On Average, tigers kill about 100 people yearly. 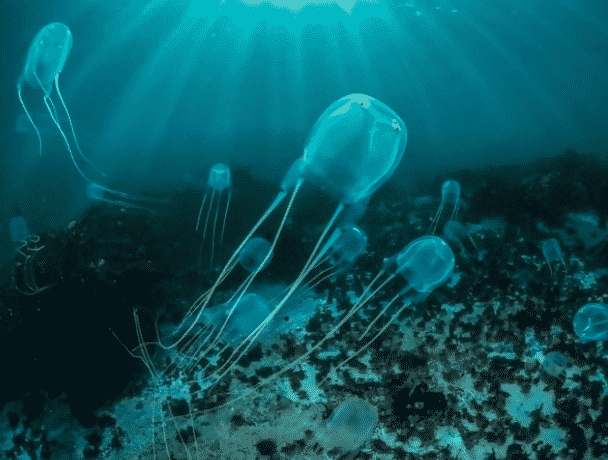 Can you imagine swimming and coming across one of these guys? They may not look scary; but on average 20 people are killed yearly, due to box jellyfish. Usually when a person is stung, the more common effects are; a person will drown, their heart will stop, or they will go into shock. 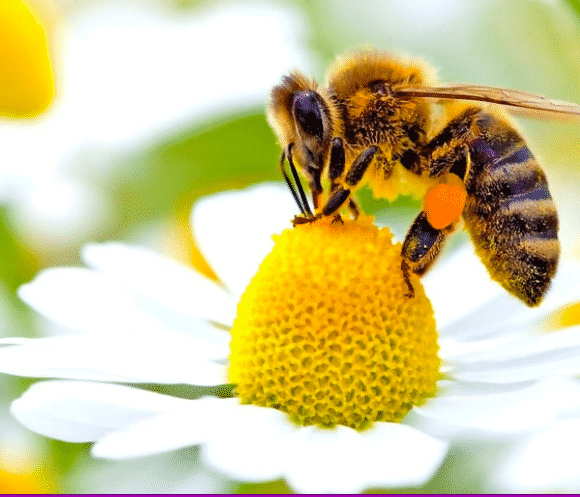 A person who’s allergic to wasps, hornets, and bees could be in a lot of danger if they were to get stung. If someone who’s allergic gets stung, they could die within minutes. That scenario happens 58 times a year, on average. 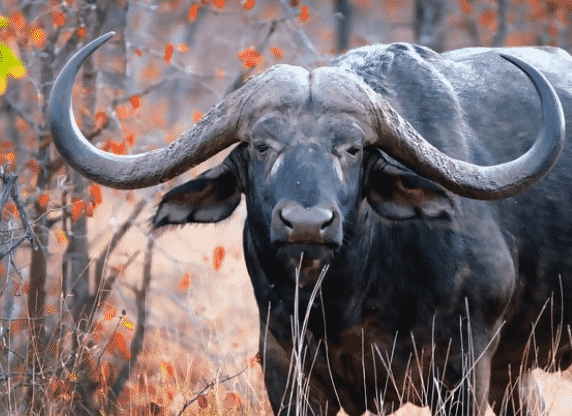 You can find the cape buffalo in the fields of Africa. They are exceptionally dangerous. They are actually known as the widow-makers, because of their hostile and violent behavior towards hunters. On average, cape buffalos kill about 200 people per year. 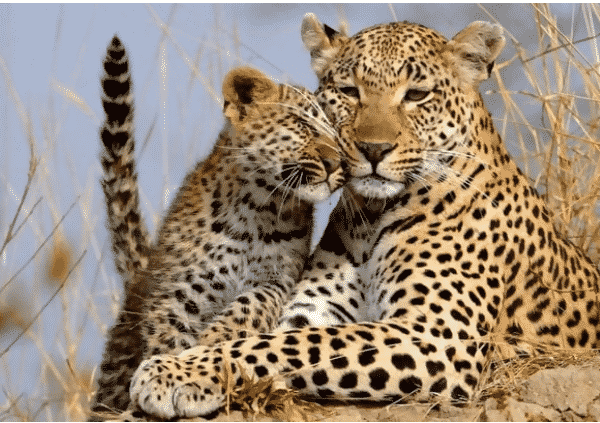 Leopards are beautiful creatures, but they are exceedingly dangerous. Their instinct is to hunt for meat, just like lions and tigers. The statistics aren’t consistent, but it’s estimated that leopards kill about 100 people yearly. 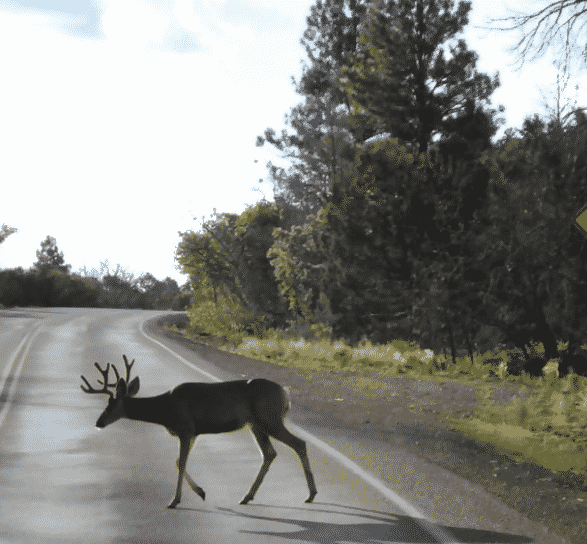 When you think of a deer, most think of poor little Bambi. Another thing you may imagine when you think about this poor animal is humans hunting them. A deer can actually total a car, due to their massive bodies- which results in them killing about 240 people, yearly. 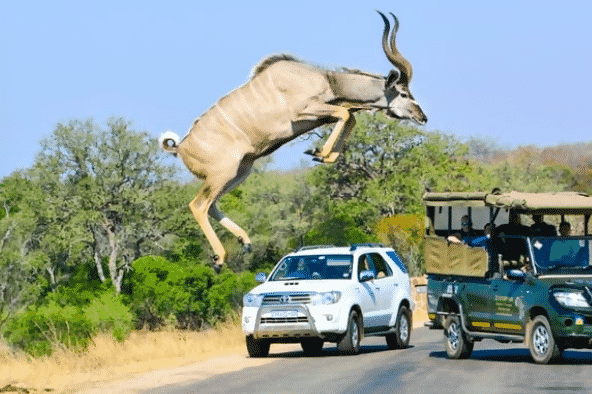 A kudu is similar to a deer. They are found in Africa, and unfortunately cause several car accidents- which result in death to the passengers and driver. 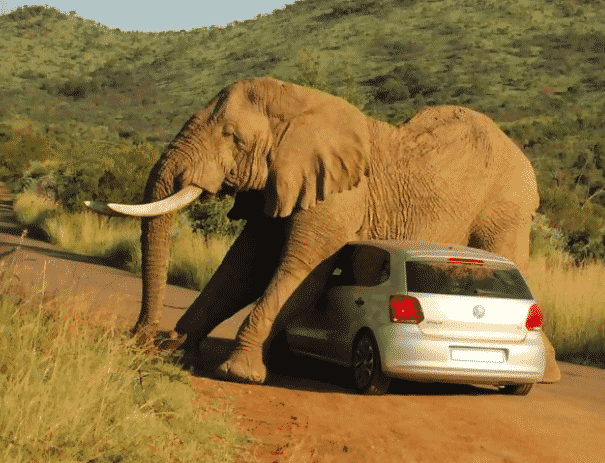 Elephants may seem docile and sweet, but they are becoming more aggressive towards people- due to their habitats shrinking. Elephants kill on average, about 500 people per year. 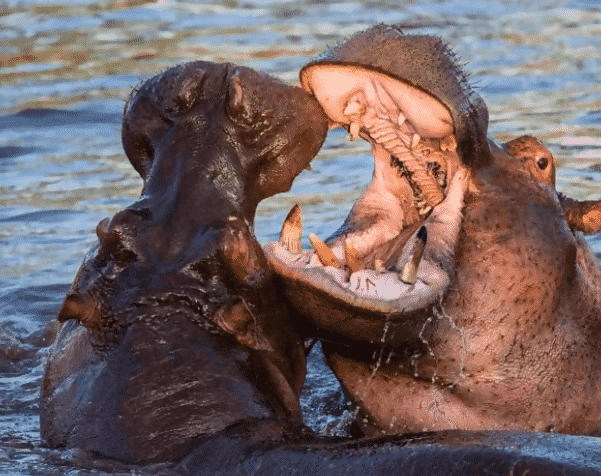 A hippo on average can weigh about 6,000 pounds. They are exceptionally territorial when people enter their habitat- which results in about 500 deaths per year. 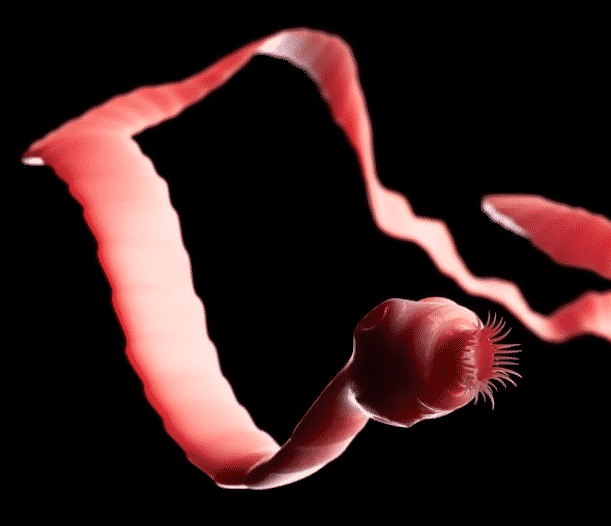 Tapeworms are mainly found in parts of Africa, in parts of Europe and Asia, and Latin America. Tapeworms may be small, but they are powerful- they kill about 700 people yearly. They kill their victims using cysticercosis disease. 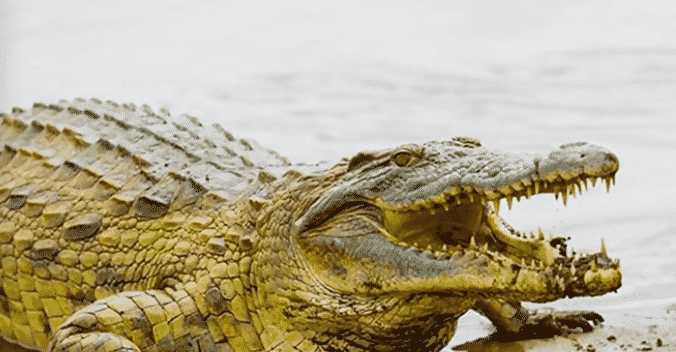 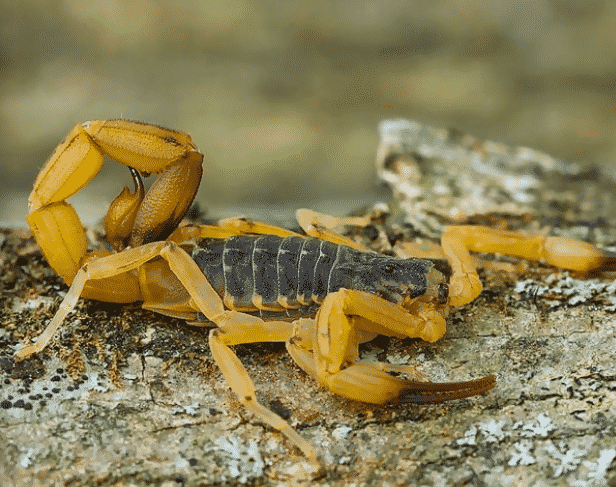 Scorpions have a reputation for being dangerous, and that reputation is correct. They can kill a person within minutes, due to being exceptionally venomous. They live in the desert, South America, Asia, and Africa. They are responsible for killing on average 3,250 people, yearly. 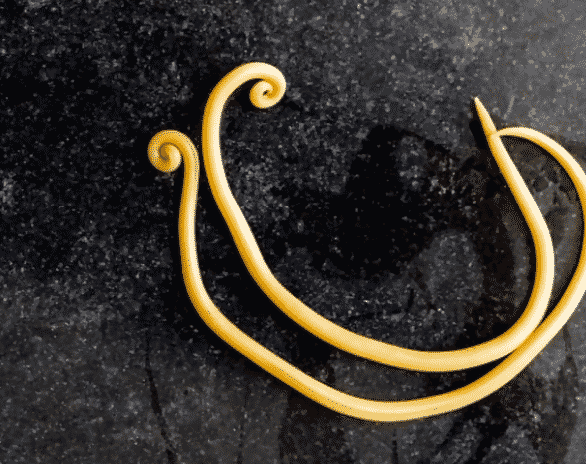 The Ascaris round worm is found worldwide, but it can mainly be found in subtropical regions. There are treatments for the awful disease these roundworms cause; however, there isn’t always a cure. These roundworms are responsible for approximately 4,500 deaths, yearly. 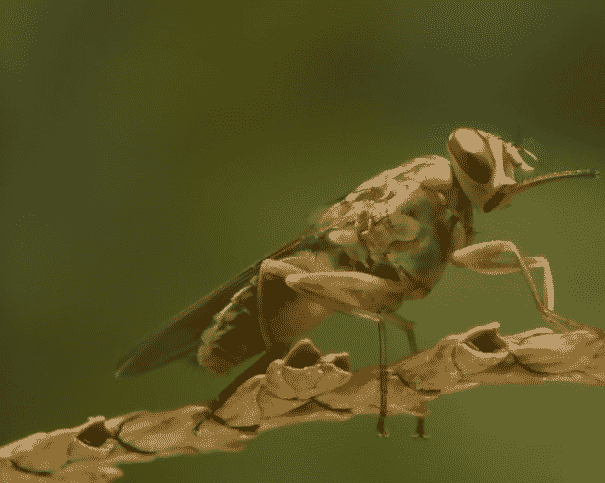 The tsetse fly spreads a disease called the sleeping sickness. There is a cure, unfortunately not everyone has access to it- and there are around 5,000 cases of this illness, yearly. 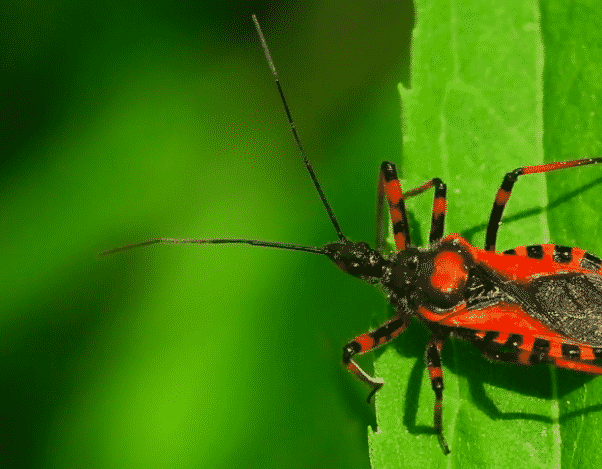 The name of the kissing bug may sound cute, but the nickname to this terrifying bug is the “assassin bug”. This bug is found in Latin America, and spreads the Chagas disease to people while they sleep. This little bug is responsible for killing about 12,000 people, yearly. 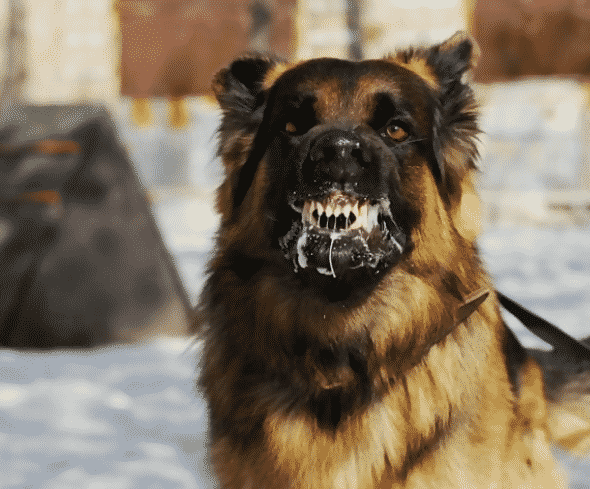 Approximately, 90 million dogs live in homes as domestic pets; however, some dogs can actually be dangerous. On average, 30,000 dogs are responsible for killing human’s yearly- this can be due to aggressive dogs, rabies, and many other factors. There are many rabid dogs that are strays who haven’t had their vaccinations, including their rabies shot. 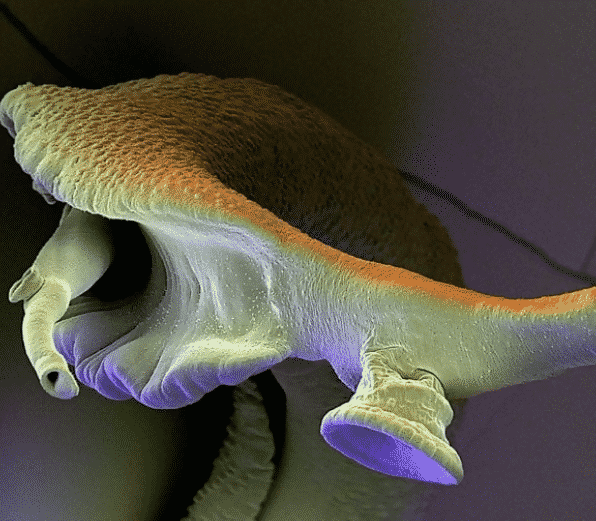 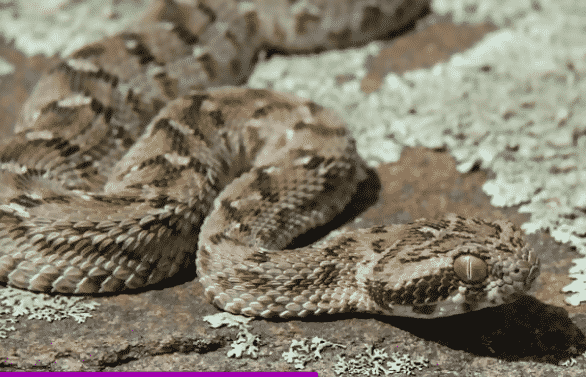 Ophidiophobia is the fear of snakes. There’s a reason why people are so terrified of them; because snakes kill approximately, 200,000 people per year. There are different types of snakes; some are exceptionally venomous, and some snakes are harmless. 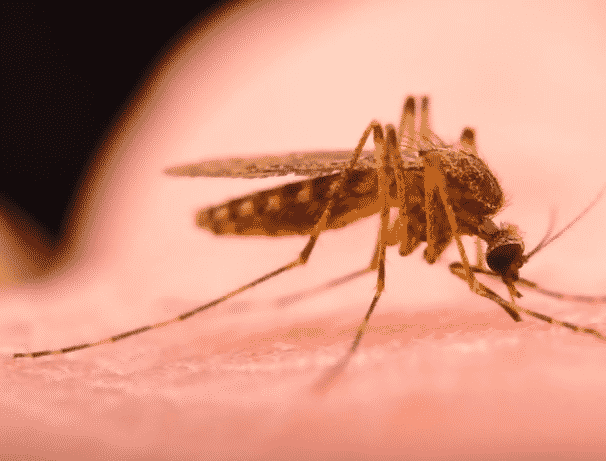 Mosquitoes aren’t just extremely annoying in the summer, but they also carry diseases that can be deadly such as; yellow fever, encephalitis, and malaria. They kill about 725,000 people, yearly.