Artificial Intelligence: A Force For Change In The Design Industry

Few technologies are as controversial as artificial intelligence. Some see AI as a threat, while others take advantage of the endless possibilities it entails. The unlimited potential of the automated mind raises burning questions. And designers are no exception. Yet, for all the agitation it stirs, AI can also be a force for good. So, what will the future hold for artificial intelligence within the design industry? Let’s take a closer look. 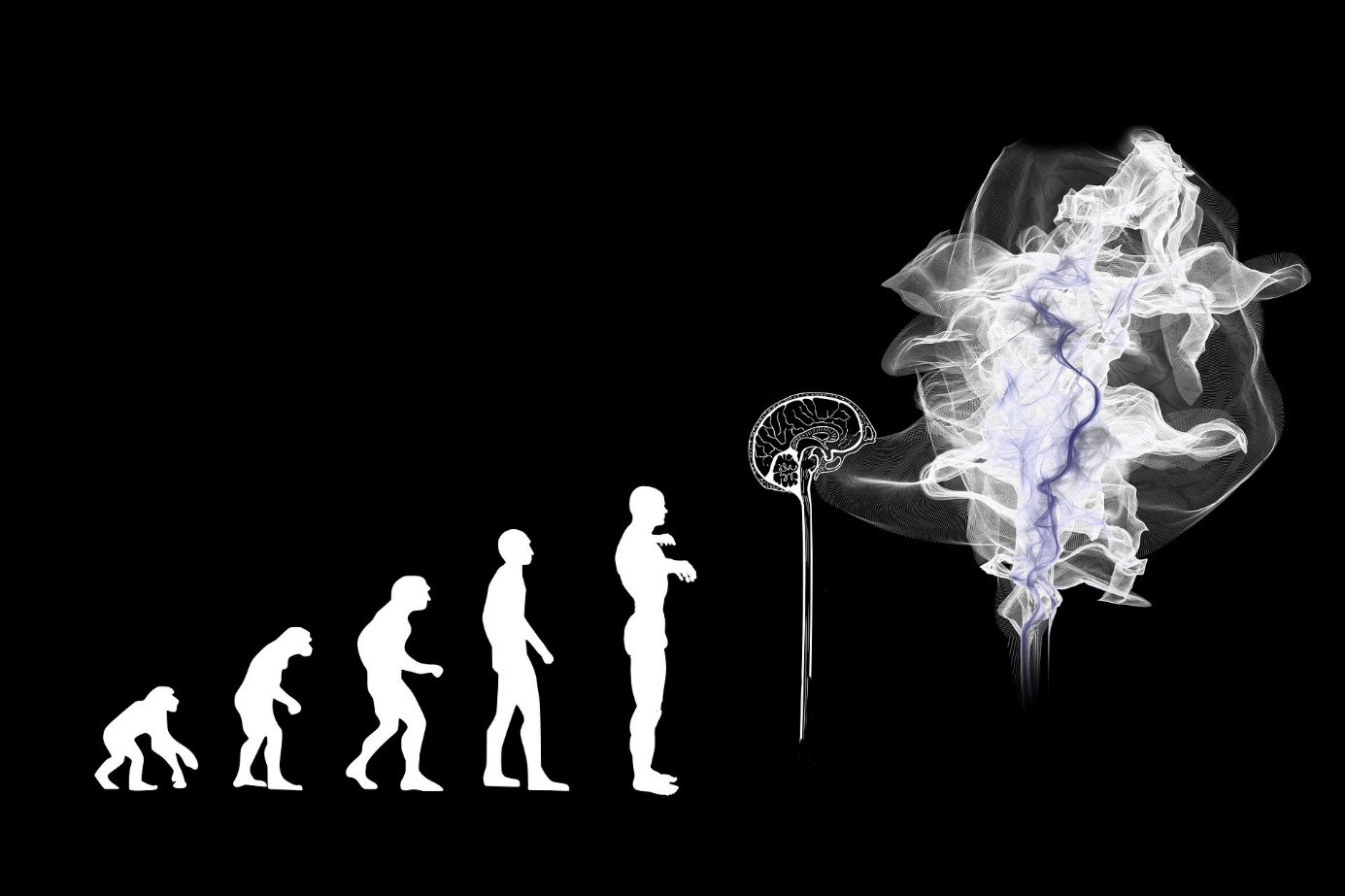 What’s creative thinking, but a brainstorming activity leading to new ideas? Then, what if creative thinking no longer needs a brain? A human brain, at least. The days when AI was incapable of any innovation are long gone. Artificial intelligence has leaped in the past few years, fueled by the fast-paced progress of machine learning.

Developed by Open AI, the GPT-3 language model wrote entire articles and even poetry, thanks to deep learning. To any reader, the texts might just as well have been penned by a human being. AI can create artworks too, with or without the help of a human mind. The implications might be that machines are ready to replace us. Yet, the answer is more nuanced.

What does AI mean for the design industry?

Some futurists have predicted that robots would take over half the jobs of the planet by 2030. However, these prophecies might be hasty. The likes of self-driving cars are still a thing of the future. This is also true of sentient machines. And AI isn’t quite ready to oust human designers any time soon, as exemplified by the Grid initiative.

Launched in 2015, the Grid was a site builder that relied only on artificial intelligence. The project became a resounding success on crowdfunding platforms. Until a few months later, it was deemed an unmitigated fiasco.

There were plenty of reasons behind this failure, but most could boil down to one simple truth. AI offered only limited options to edit a website, which resulted in a lack of agency from the user. In the end, AI was devoid of a fundamental skill called empathy. A skill that human designers possess, as design needs much more than automated thinking.

AI might be an unstoppable force for change, but it can be a force for good just as well. Pure, unbridled creativity will remain a human designer’s prerogative for many years to come. Still, the automation of certain tasks can bring exciting new opportunities to the table.

Innovative tools such as Context-Aware Crop by Adobe Photoshop are already paving the way towards the future of design. Using deep learning, it prevents designers from removing the subject from an image by mistake. Other experimental programs can resize an image automatically, or even correct color.

The power of AI can also help better understand a designer’s target audience. All thanks to a level of analysis and data collection that is way beyond the realm of a human brain. As a result, it enhances the user experience and makes a designer’s job that much easier.

A sweeping change in many industries

The machine learning revolution has brought massive change to the customer experience. Live chatbots already make it easy for customers to get 24/7 support.

Artificial intelligence can also be used to better detect fraud. Nowhere is it as potent as in the gaming industry. Online casinos rely on AI to ensure safer transactions, too. And tech-savvy gamblers have plenty of iconic games to choose from.

But if you don’t know where to start, online platforms such as Vegas Slots Online can guide you through the exciting world of online casinos. Live dealers help you enjoy an immersive gambling experience at home. AR platforms also breathe new life into timeless classics, such as blackjack or roulette. Machine slots are just as fun, and you can play thousands of them for free online. Whether you’re a gamer or a designer, AI is definitely a force to be reckoned with.

The concerns over the development of artificial intelligence might be legitimate. But AI isn’t about to replace the human factor yet. For a while longer, it will remain a tool to enhance the creativity of a designer’s work.