These A-List Celebrities Disappeared From the Lime Light 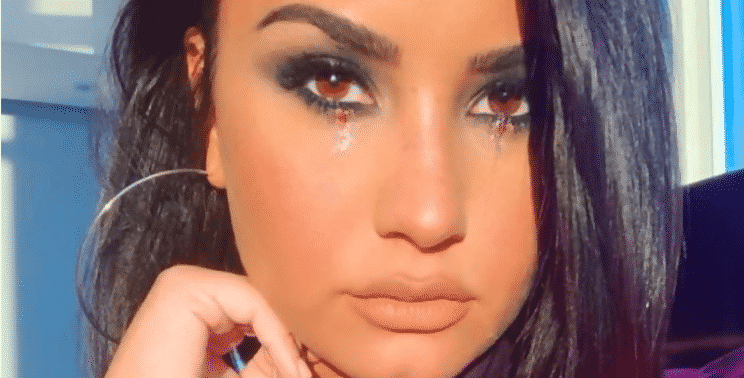 The common people of the world love keeping up with the lives of A-list celebrities. However, when you don’t hear about your favorite celebrity for a while, rumors start swirling about their whereabouts. Some decide to take a break from their fame. Others disappear into rehab facilities. These 20 celebrities disappeared from the public eye in 2019. 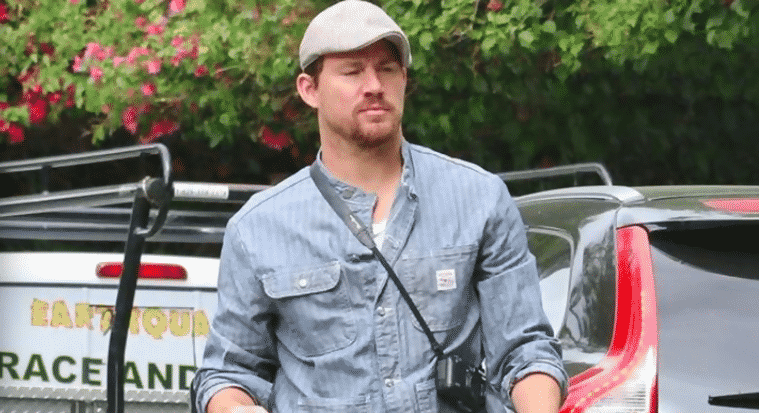 The hunky Channing Tatum announced that he was going to put a hold on his social media presence for a while. He wanted to decrease his screen time so he can focus on his creative projects. We can’t wait to see what he comes out with! 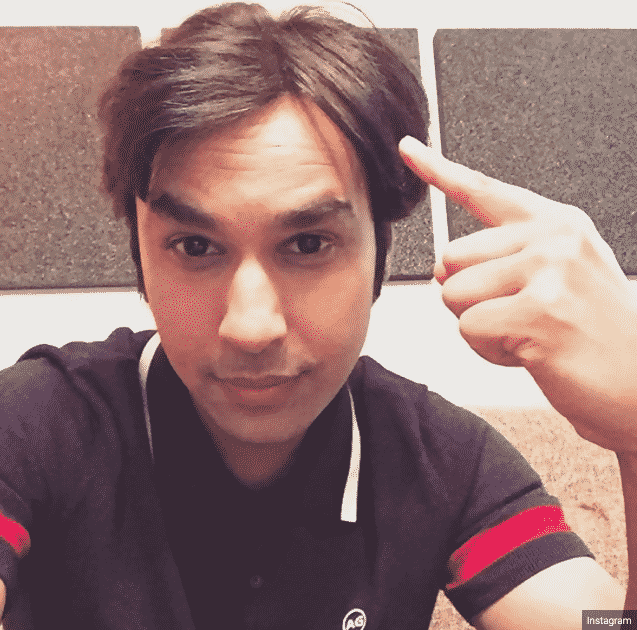 After the Big Bang Theory, Kunal Nayyar decided to go on haitus for a little while. He wrote a sweet note to his fans about leaving the show and it was well reciprocated. Sometimes celebrities have to take some time for themselves. 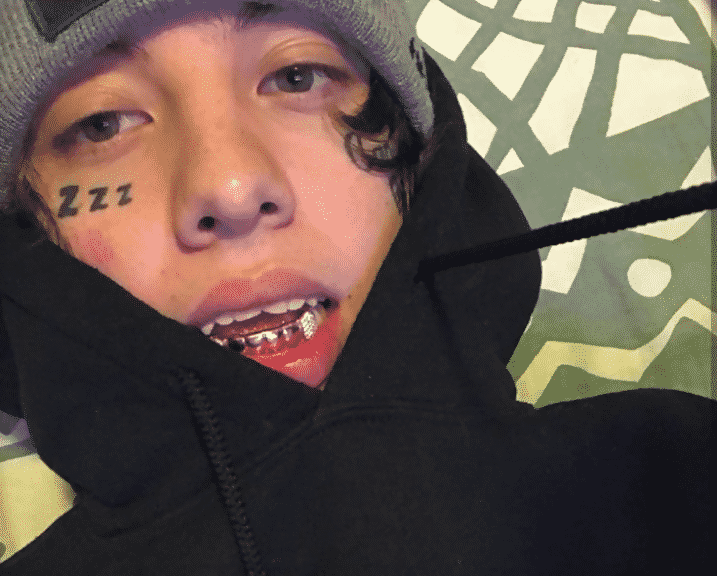 You probably remember the social media drama that went on between Lil Xan and his ex-girlfriend, Noah Cyrus. Then there was a pregnancy announcement that may or may not have been a fake. After that all went down, the rapper decided to go quiet and his social media has been silent ever since. 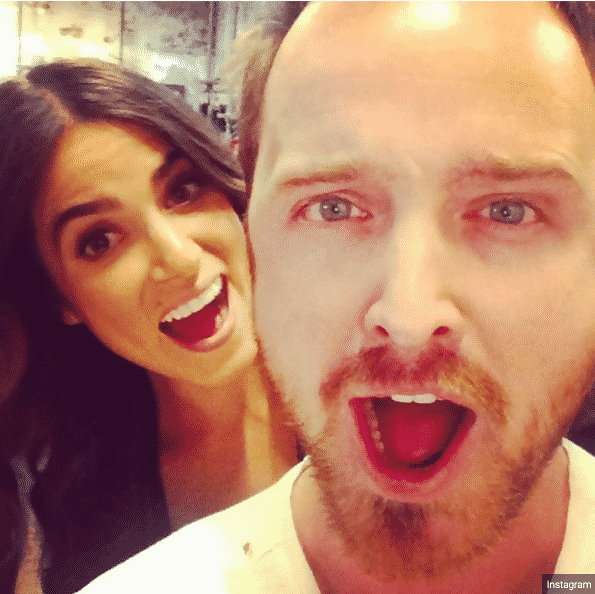 Aaron Paul became huge with his role in Breaking Bad. When the show ended, everyone was heartbroken. However, with the new movie coming out in October, Paul decided to keep quiet on social media to make his comeback that much more exciting. 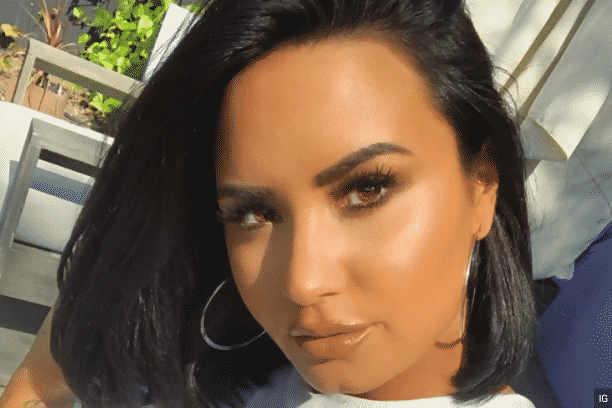 Demi Lovato hasn’t had the easiest life, especially with being a child star. However, this year was pretty rough with her overdose and everything. So, she decided to take some time for herself and get her life straightened out before coming back to social media and the public eye. 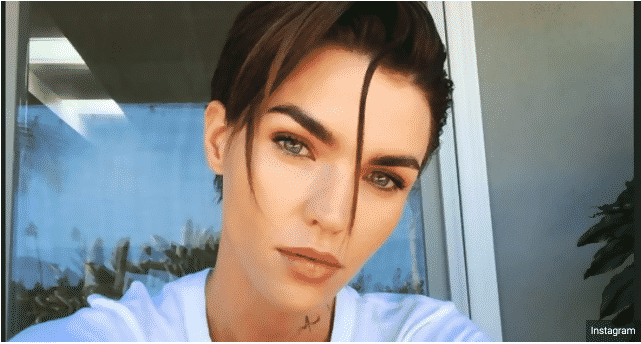 When Ruby Rose broke into Hollywood, she was all everyone could talk about. Now she decided to take a break from the fame and catch up on her sleep. She also wants to focus more on her work and creativity rather than the social aspect of being famous. 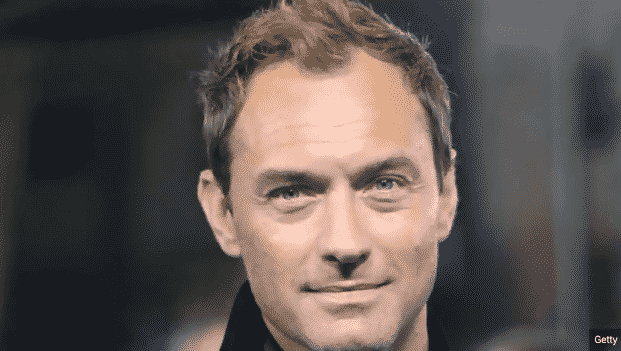 At one point, you couldn’t go anywhere without seeing Jude Law’s face on a magazine cover or in a movie. Now he’s been lying quite low. He has played Dumbledore in Fantastic Beasts recently. 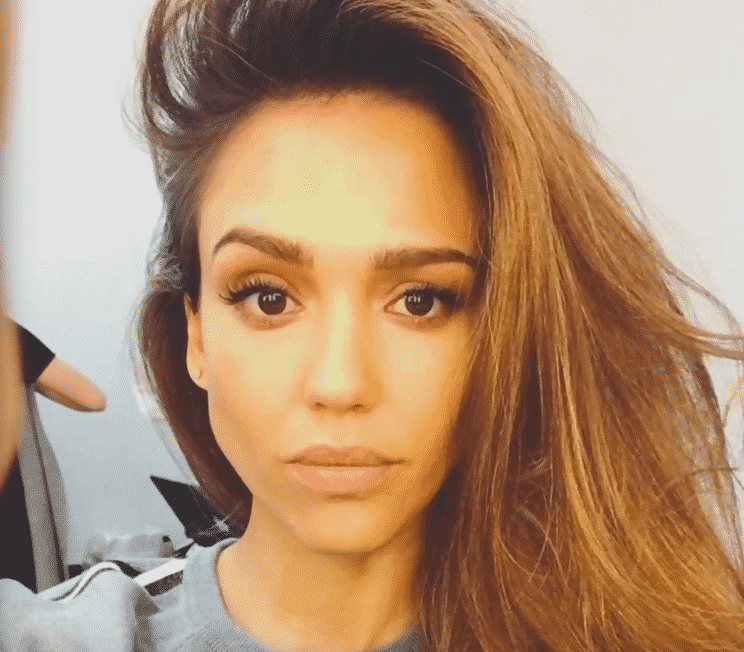 It’s been a while since we’ve seen Jessica Alba’s beautiful face appear on the big screen. She has decided to focus more on her company, The Honest Company, rather than the movie business in Hollywood. She also wants to be available to her family whenever they need her. 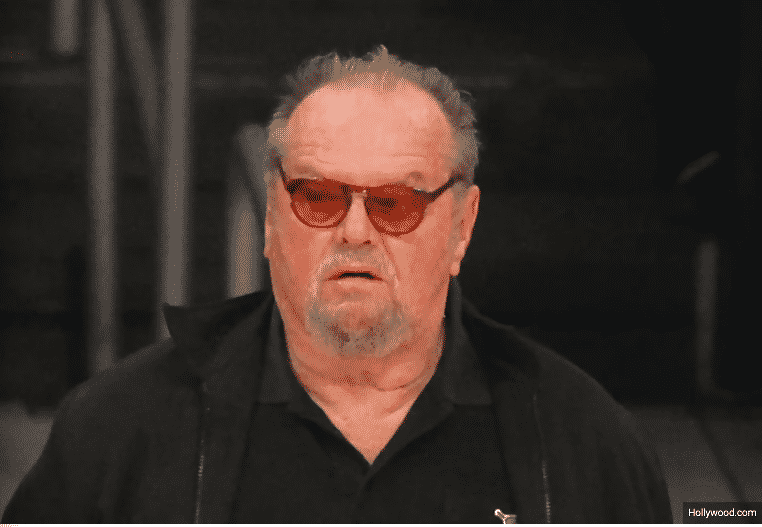 The older Jack Nicholson gets, the less we seem to see him. It’s understandable, but we would love for him to be in a new movie soon! The only time we really do get to see him in public is when he attends a Lakers game. 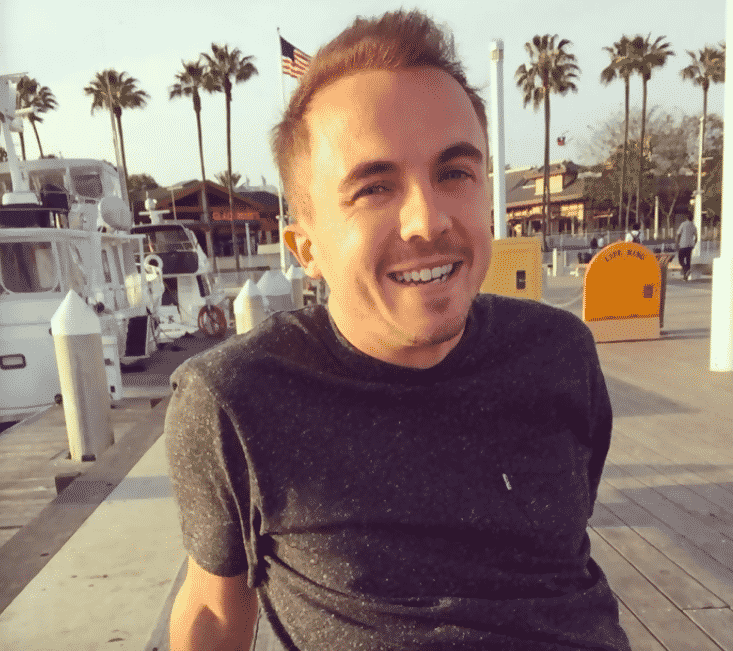 It’s been a while since the Malcom in the Middle star has been on the big or little screen. He probably made enough money as a child actor that he never needs to work again. However, he is pretty present on social media and loves making fun of himself. 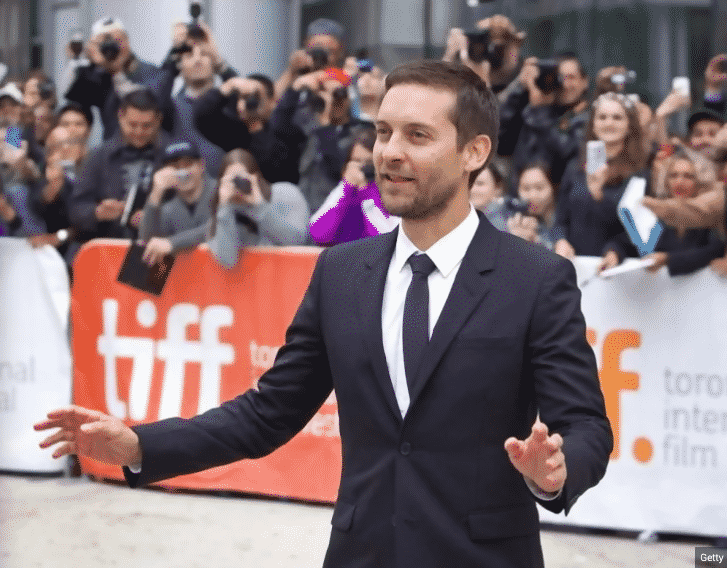 Toby McGuire’s face was everywhere when he played Spiderman. However, it’s been a while since we’ve seen him in a movie. While he may not be in front of the camera, he is standing behind it producing films now. 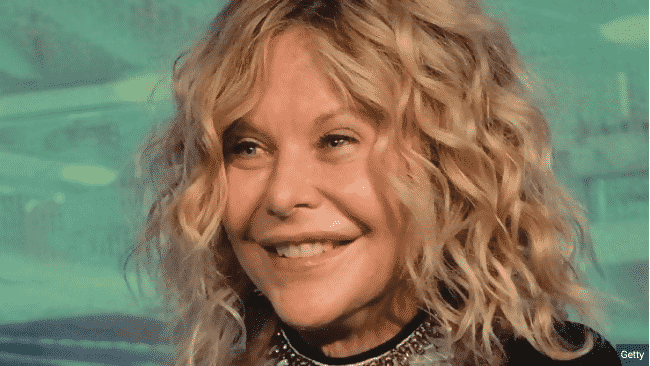 Meg Ryan seems to have completely disappeared from the public eye and Hollywood altogether. When she tried to move away from filming romantic comedies, she didn’t find much success. We wish her the best! 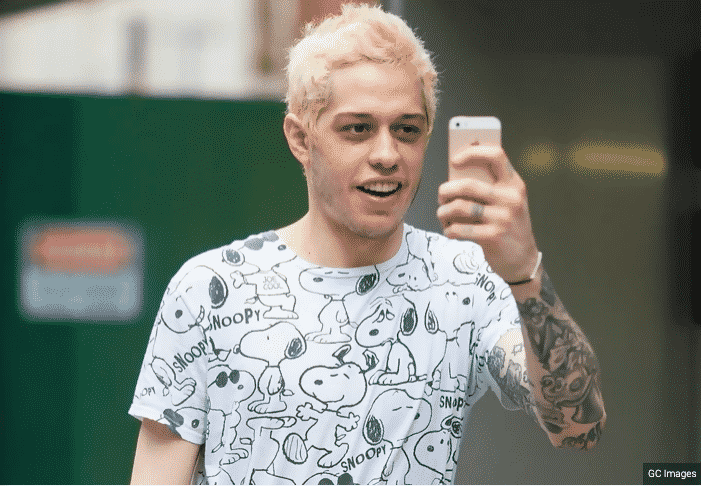 It was all fun and games for Pete Davidson until his engagement with Ariana Grande ended abruptly. He disappeared from the limelight for a while and is now dating Kate Beckinsale. However, the relationship is definitely not as attention-grabbing as his last. 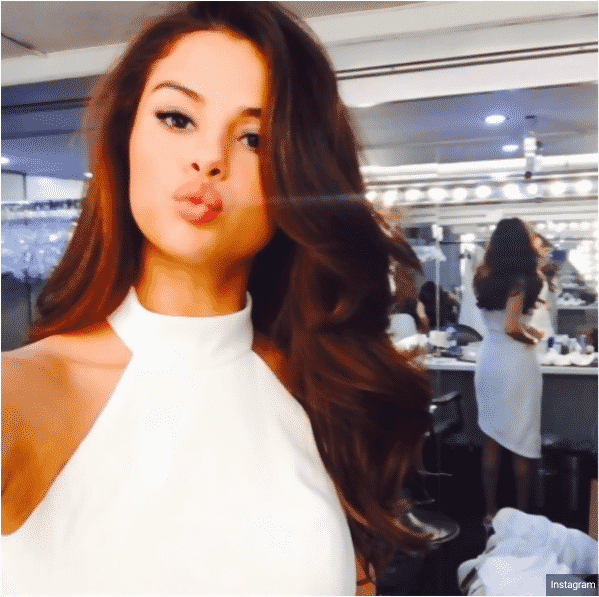 Selena Gomez used to be everywhere, especially when it came to social media. However, in 2019 she decided to keep her life a little more private didn’t post as much content as she used to. It’s understandable with the health issues and heartbreak she’s been through this year. 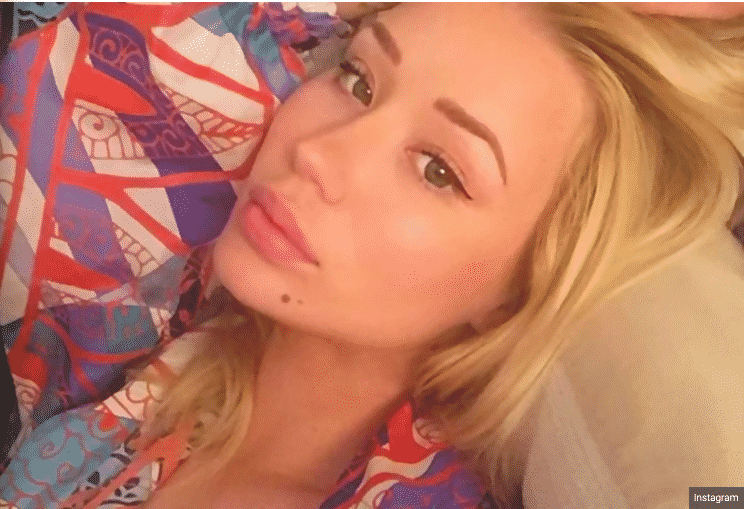 After some nude photos of the rapper circulated the Internet, she decided to go into hiding and delete most of her content on Instagram. We can understand her embarrassment and want to get out of the public eye for a while. 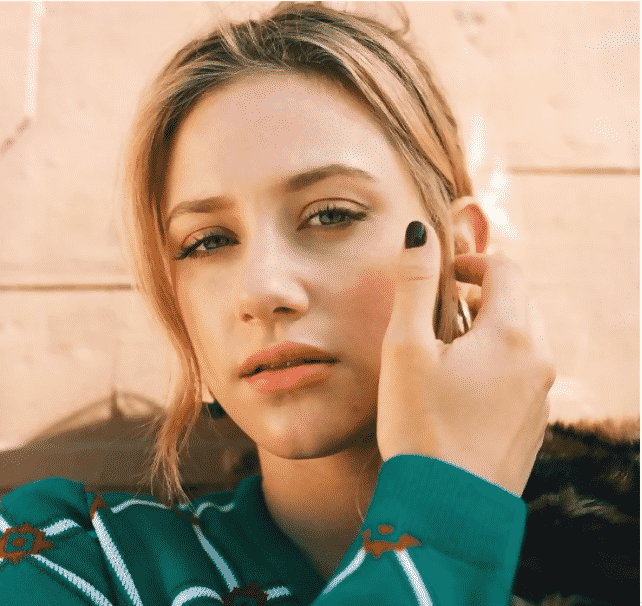 While you can still see her in Riverdale, the actress has taken a break from her social media. She is tired of the online trolls that harass her daily and the negativity social media brought into her life. 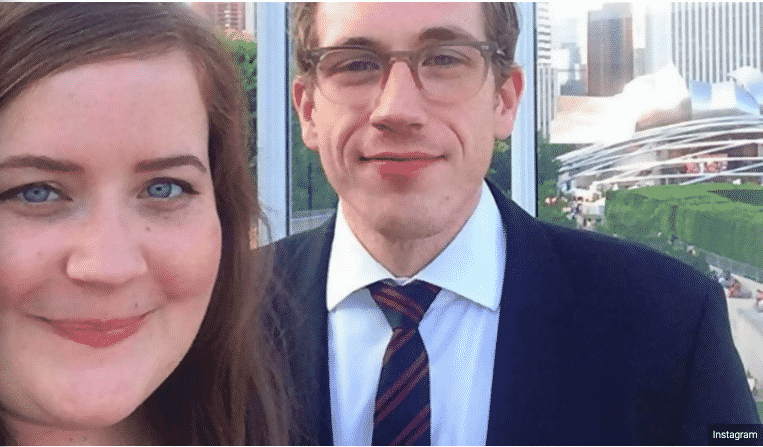 SNL’s Aidy Bryant gained intense popularity with her hilarious skits on the comedy show. However, after such a rise in fame, she decided to go quiet on social media and solely focus on her work and her comedy. 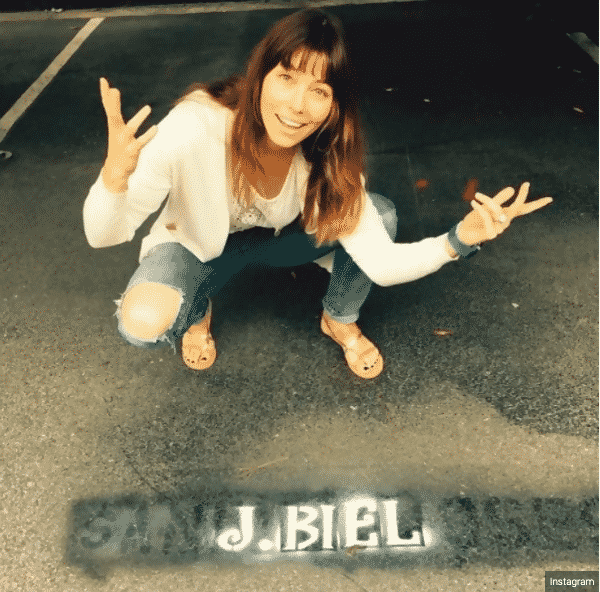 Jessica Biel isn’t heard of as much as her husband, Justin Timberlake, when it comes to celebrity news. She’s completely okay with that because she is focusing on her family and attending her husband’s shows while he’s on tour. 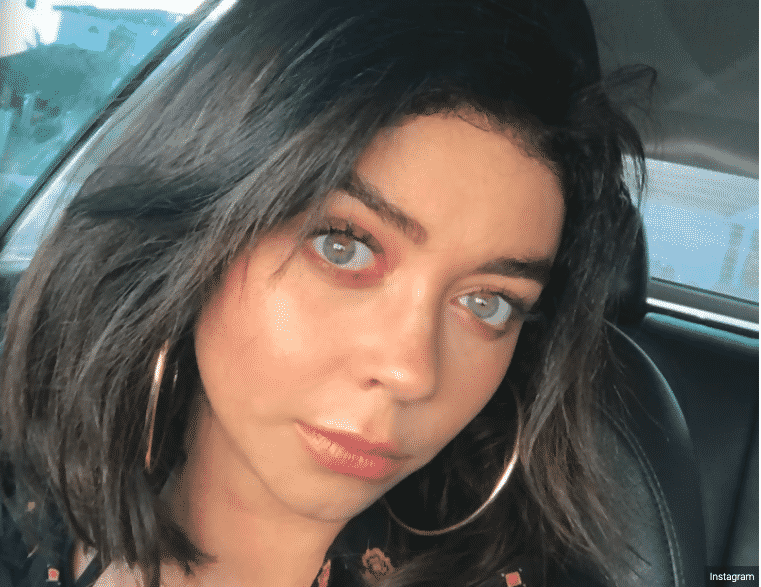 Sarah Hyland can never get a break, whether she’s doing great or has made a mistake. After going through a family tragedy and asking for donations from her fans, she received a lot of criticism. This resulted in her going dark on social media and staying out of the public eye. 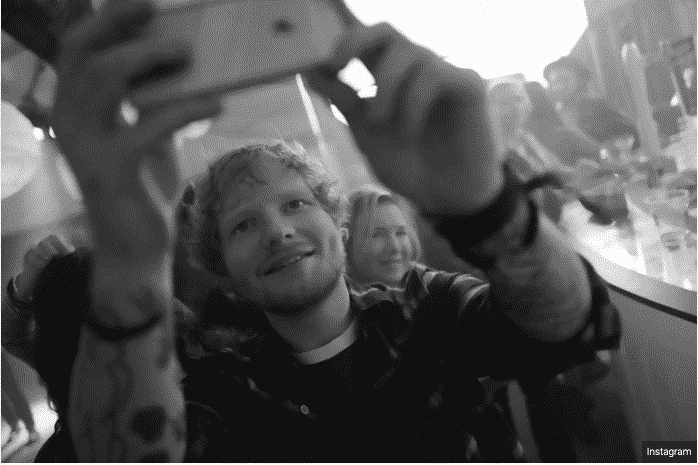 Ed Sheeran took quite a break from social media and being in the public. That was because he was working on his collaborative album that came out this year. Now you can’t go a day without hearing one of his new songs playing on the radio.