Shy Dog Chooses To Trust Rescuers With Her Secret

In Fort Worth, Texas there is a park that is known as a dog dumping ground. Many owners use the open space as a place to drop off their unwanted dogs. So when officers discovered an abandoned German Shepherd they knew she had been abandoned, however, officers had no idea what they were in for! 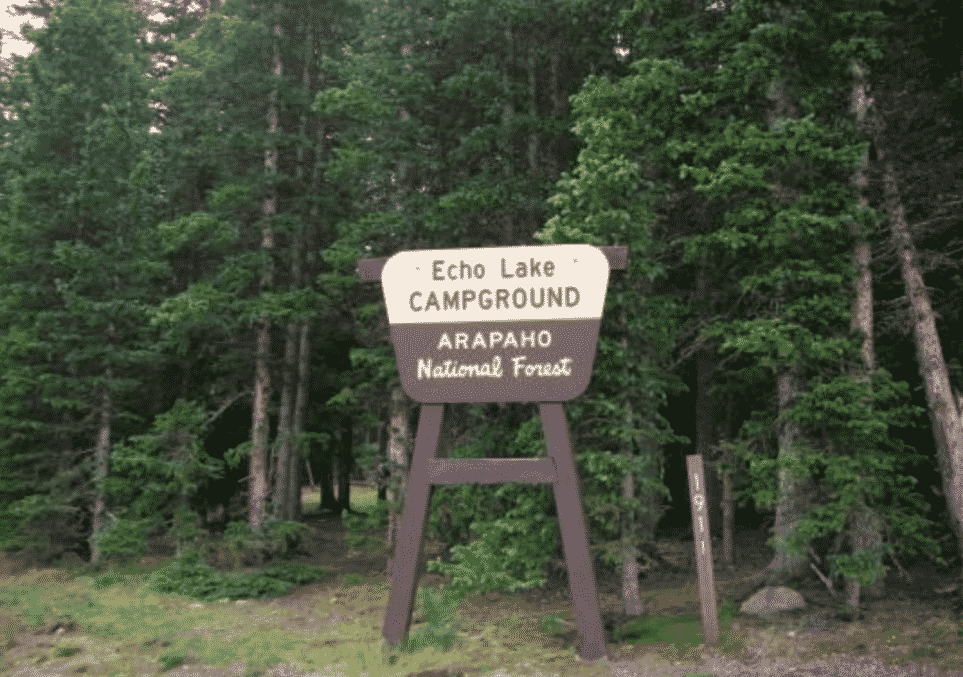 In the beginning of May 2018, police officers were making their way around Echo Lake Park in Fort Worth, Texas. As they were walking around the park they quickly noticed a dog wandering around without an owner. However, they weren’t particularly surprised…

A sweet female German Shepherd was making her way around the park. The officer’s spotted her but weren’t surprised to see her there. For many locals, the Echo Lake Park has been a known dumping ground for unwanted dogs.

The officer’s were used to seeing stray dogs in the area and when they realized that the dog was too scared to come over to them they knew they needed an expert. So the officer’s called over Judy Obregon, founder of local animal rescue group Our Abandoned Ones.

As soon as Obregon got the call she immediately headed over to the park. Soon Obregon spotted the German Shepherd, but the poor dog was too scared and kept running away. So Obregon devised a plan…

Obregon saw that the dog wasn’t going to come near her so she came up with the perfect plan! She decided to put out some food and see if that would help build trust between the two of them.

“I knew it was extremely urgent to capture her,” Obregon wrote on Facebook. “Gaining trust began [with] studying her every move.” Obregon has managed to rescue hundreds of scared and abused dogs throughout the years and so she has figured out many tricks to help build trust.

One of the key factors in rescuing scared and abandoned dogs is patience. Obregon talks to the dogs in a sweet and calm voice and maintains her composure throughout the entire rescue. The dogs are then able to trust her.

“At first, once she saw my truck she’d run,” Obregon wrote. “Every morning I’d go to feed her.” Then one day, Obregon noticed that the dog was standing around and waiting for her. It was then she realized that she had built up trust with the dog.

One day, Obregon also decided to video tape the interaction between her and the dog. The video showed just how close the pup felt to Obregon as she would no longer run away. Obregon was so happy with the progress they were making.

“I said the same thing to her every day, for her to know my voice and trust that one day her life would change. The look of worry, concern always gets me, and all so rewarding when we can change their frown, the fear they have into a smile,” Obregon says.

Finally, the German Shepherd fully trusted Obregon. She would wait for her each day and would approach her without any problem. That was when the pup decided that she could finally reveal her big secret to Obregon.

It seems that the dog had a secret that she was hiding the entire time. Now it was finally time for the big reveal. So what was the German Shepher hiding? Obregon was shocked when she saw!

The German Shepherd began to lead Obregon over to a wooded area in the park. The pup ran into the wooded area and quickly came out with a new friend! There had been another dog hiding there the whole time.

A very scared Pit Bull popped out of the woods accompanied by the German Shepherd. Obregon’s heart broke when she realized that there had been another dog there the whole time. Then the two dogs started walking over to Obregon’s truck.

Suddenly, Obregon’s new mission became clear. It was up to her to rescue both of these dogs. After all, how could she take one without the other?

“She made it a point: If you take me, you take my friend, too!” Obregon wrote. So Obregon led both of the dogs into the backseat of the truck and helped them get comfortable. The dogs immediately felt at peace.

Then it was time for Obregon to give them some fitting names! She named the German Shepherd, Iris, and Clover for the Pit Bull. Then she brought Iris and Clover over to the vet’s office.

Once Iris and Clover had been brought to the vet’s office they were given a thorough check-up. Obregon was happy to hear that both dogs were heartworm-free. The vet also gave Clover some antibiotics for a wound that he acquired.

Both of the dogs were spayed and Clover also had a small cyst removed. The dogs are now happily recovering and doing better than ever!

For now, Obregon has been on the search for a perfect foster home for the two dogs. Now the dogs are in a safe and loving environment where they can finally let their guards down. It’s a truly happy ending!

How to Improve Your Quality Score for Google Ads
How To Become A Musician In Two Hours
Effective SEO Trends to Drive Traffic on Your Site in 2021
4 Tools to Help Rank Your YouTube Videos
Financial Analytics with Mosaic Tech
Famous Designs and Projects of World Casinos As Well As Online Casinos
10 Important Factors That Affect WordPress Website Speed
9 Artworks You Didn’t Know Were John Lennon’s
Modern Home Plans And Contemporary Architectural Home Features
5 Effective Ways To Optimize Your YouTube Videos For Google Search Visibility
The Best Ways Of Reducing The Spread Of Termites In Your House
Are You An Anime Lover? These Interesting Facts Will Definitely Impress You
ADVERTISEMENT
ADVERTISEMENT