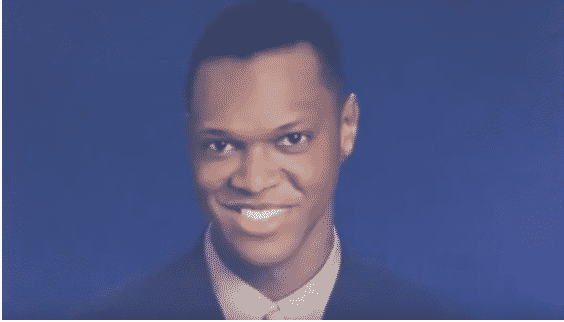 Television reporter Lee Thomas had a secret that he was hiding from his viewers. He worked hard to get on television. He attended George Mason University and received his Bachelor’s Degree in Communications. Little did he know that his job as a reporter was going to help him make a social impact. 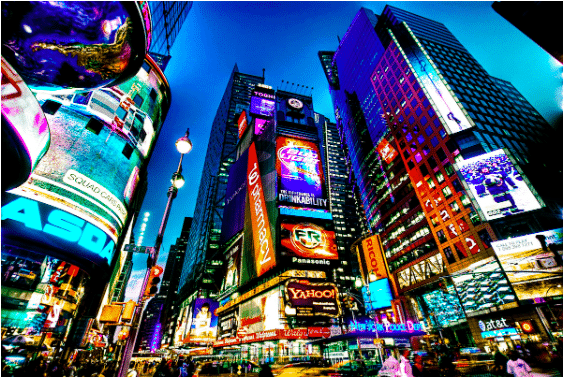 Lee moved to New York City and worked for Channel One News after he graduated college. He would report on high profile events such as the MTV Movie Awards and the Oscars. His professional life was soaring and he couldn’t have been happier. 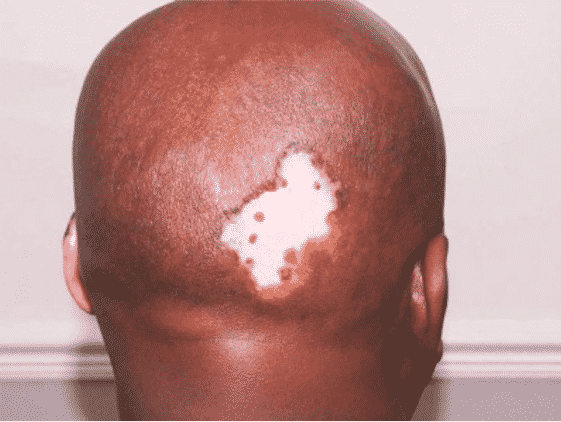 When Lee was just 25 years old, his barber noticed a patch of white skin on his head. “It looked to me like he had nicked my hair, like cut it too much down to the scalp,” Lee recalled. Lee took a closer look in the mirror and was stumped as to what it could be. 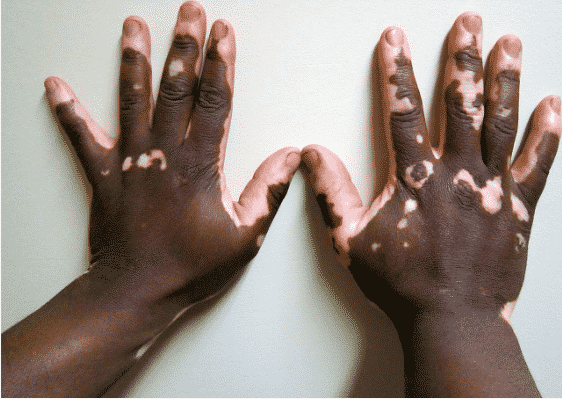 As with any child, Lee went to his mother and asked if she knew what the white patchiness on his skin was. She suggested that it was probably caused by stress. Then Lee noticed the patches were spreading. “Another spot came up on the other side of my scalp then some came on my hands, the corners of my mouth, and the bridge of my nose,” Lee said. 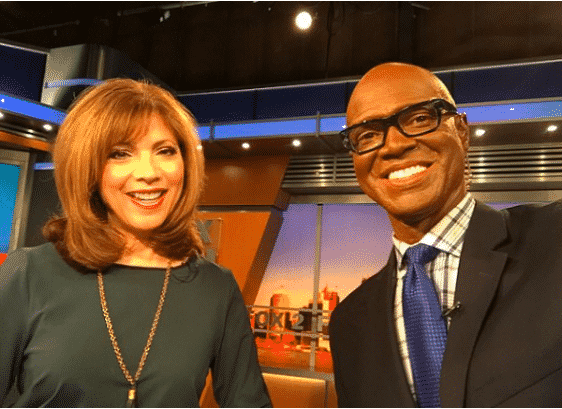 After two years of the patches spreading, Lee couldn’t ignore it anymore. It was started to affect the way he looked, which was a problem since his face was plastered on television almost everyday. Finally, he went to a dermatologist to see what was causing the whiteness on his skin. 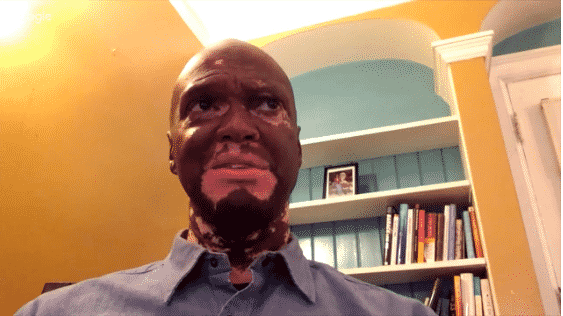 The dermatologist diagnosed Lee with vitiligo. This skin condition is incurable and would only continue to spread. “I was in my head thinking my career was over. I was already thinking of what else I could do with my communications degree,” Lee recalled. However, he decided to keep going on with his television reporting career. 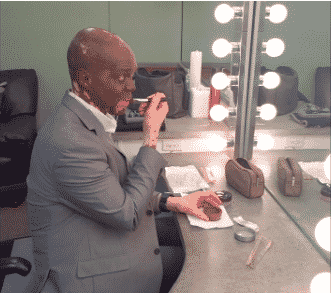 Lee moved away from New York to Detroit and started a job at Fox 2 Detroit. However, with the skin condition spreading, he would put on makeup before leaving the house and would wear gloves to cover his hands. He kept his condition private and lived a double life. 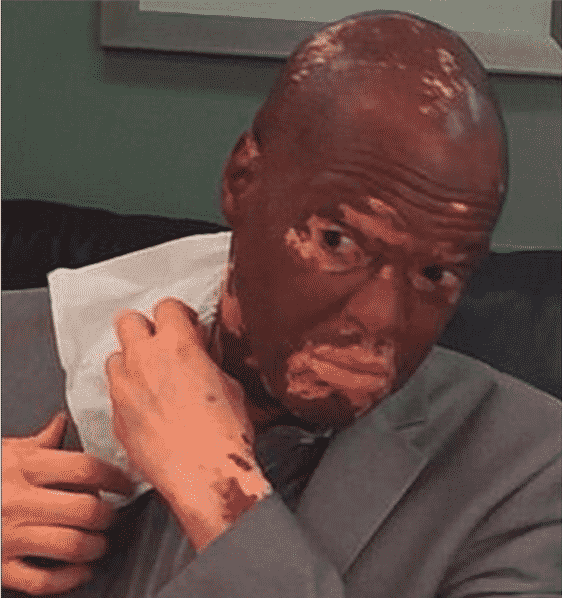 After four years of working in Detroit, Lee finally decided that enough was enough. He confided in his boss and co-workers about his condition. This led him to going on television without wearing gloves. Eventually, the condition spread to cover 35% of his body. 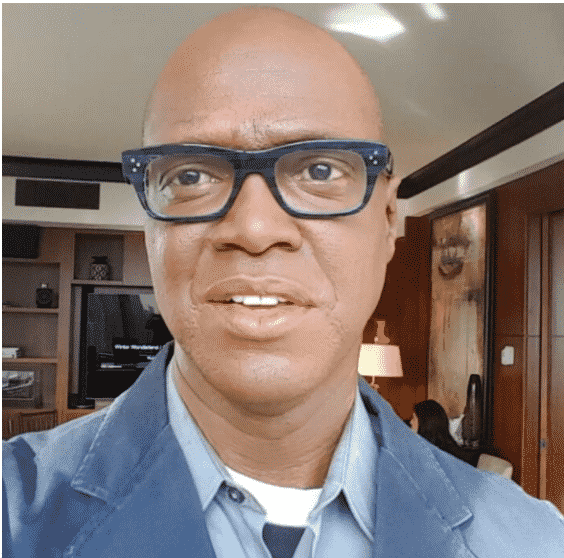 After Lee told his coworkers and boss, they urged him to go on air and tell his story. “I didn’t want to because I thought it was a ratings thing, you know, ‘Look at the black guy turning white at 10,’” he said. It was the calls he received from viewers who noticed his hands and admitted that they also suffered from vitiligo that changed his mind. 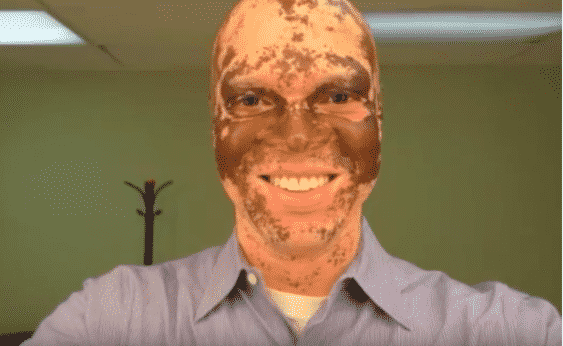 Ten years after his diagnosis, Lee told his story in November 2005 on the air. On live television, Lee removed his makeup to reveal his skin condition. He told his viewers about the effects the condition had on his life and how there was no cure. 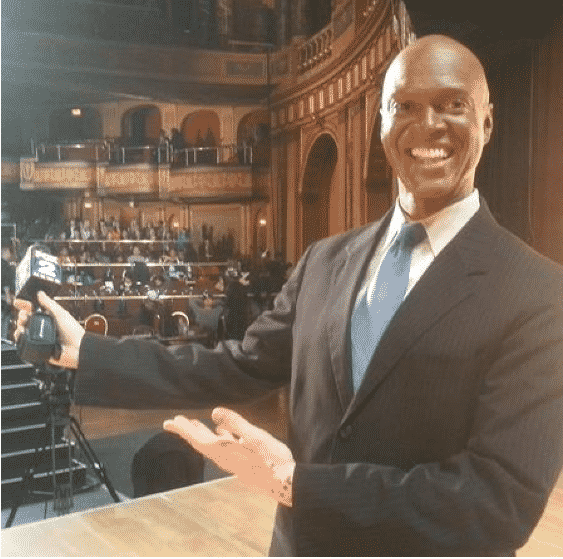 After the segment aired, viewers showed overwhelming support for Lee. Fans sent letters and made calls complimenting Lee on his bravery. “I’ve gotten letters from all over the world from people struggling with this disease, and I’ve done something good if I can help them,” Lee said. 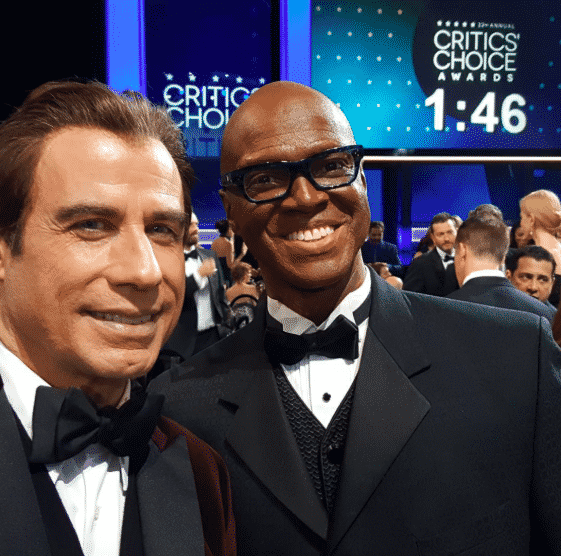 Even though Lee told his viewers the truth about his skin, he would still wear makeup during his television segments. He wanted his audience to focus on the person he was interviewing rather than focusing on his condition.

Making Use of His Platform 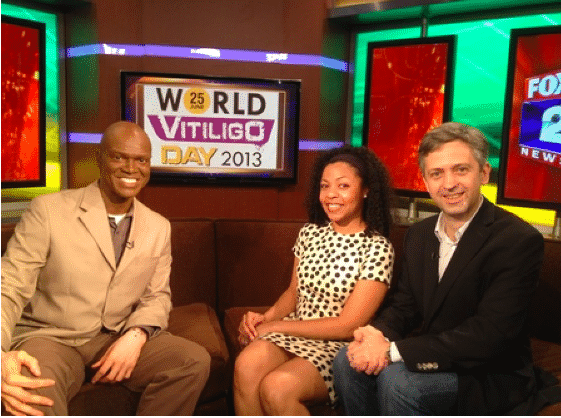 Lee Thomas decided to use his platform for good and help bring awareness to vitiligo. Lee will appear on television on June 25th each year, which is World Vitiligo Day to talk about his condition. “There are lots suffering in silence and I hope to be their voice,” Lee said. 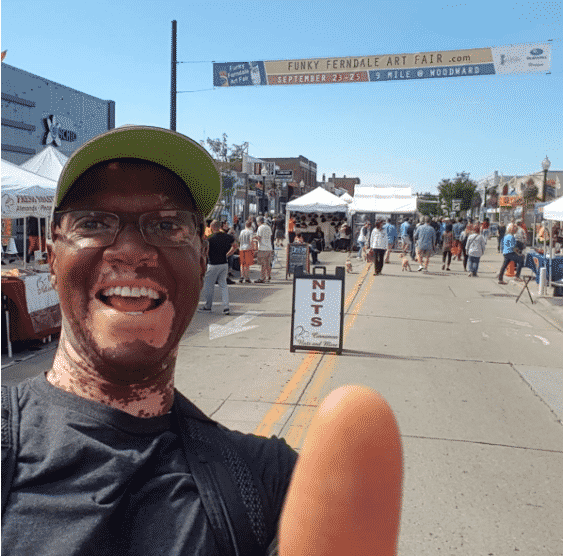 Lee Thomas used his skin condition for good. He believes that it made him a better person and has given him something to stand for. “Today I feel like this disease has made me the man that I always wanted to be. I am honorable, respectful, a good citizen, a good father, a good brother, and I am more compassionate and have more empathy than I ever thought I could have,” Lee said. 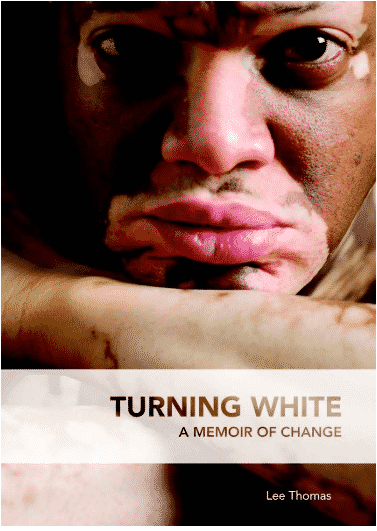 Lee also decided to write a book about his experienced titled Turning White: A Memoir of Change. He hopes that it will help others diagnosed with vitiligo accept the change and learn how to handle the coming changes. “I’m not going to die from this. I still have my life. I still have my job. Everything else is gravy,” Lee Thomas said optimistically.

Is Airbnb Hosting the Right Side-Hustle for You? Things to Think About
Best Anniversary Custom Gift Ideas for a Couple
How to Successfully Use Custom Stickers and Labels for Marketing
How to Recognize Famous Painters by Their Art
Top 5 Reasons To Modernize Legacy Applications In The Cloud
Turn Your Website Into An eCommerce Powerhouse
Love in a Pandemic: How Has Dating Changed in the Past Year?
Does Cannabis Boost Your Creativity?
10 Elements of a Modern Web Design That Leads to Conversion
Why Do Emails End Up In Spam?
Why Retirement Is The Perfect Time To Renovate Your Home
Tips on Promoting Yourself as a Graphic Designer
ADVERTISEMENT
ADVERTISEMENT