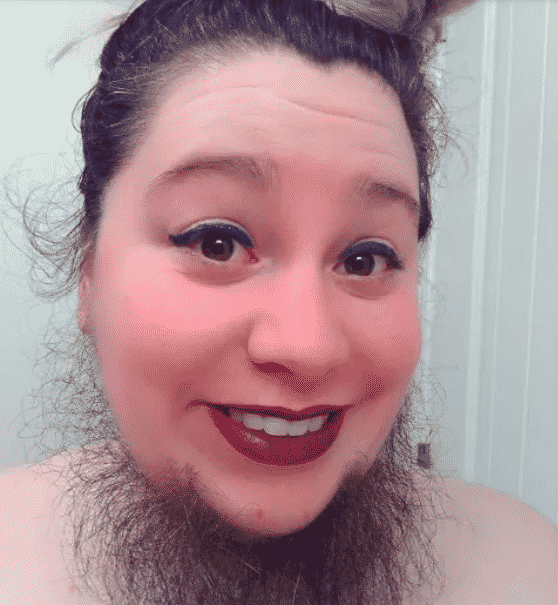 People can be cruel and heartless, especially when it comes to looking different. Alma Torres knows exactly how mean people can be. Due to a hormonal disorder, Alma grows a beard and is known as the bearded lady. Rather than letting haters drag her down, she embraces her beauty and stands up for herself. 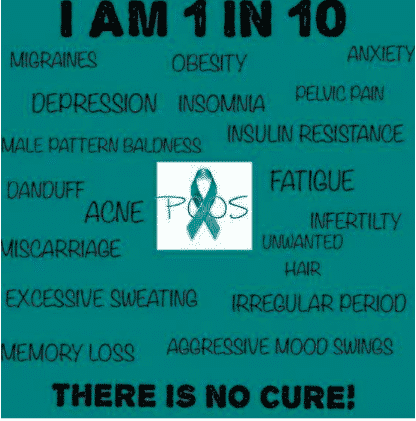 Alma was diagnosed with polycystic ovary syndrome (PCOS) when she was just 16 years old. This causes an imbalance in her hormones, which leads to cysts and enlarged ovaries. To counteract the disorder, Alma takes a high dose of insulin, which leads to her body producing more testosterone. 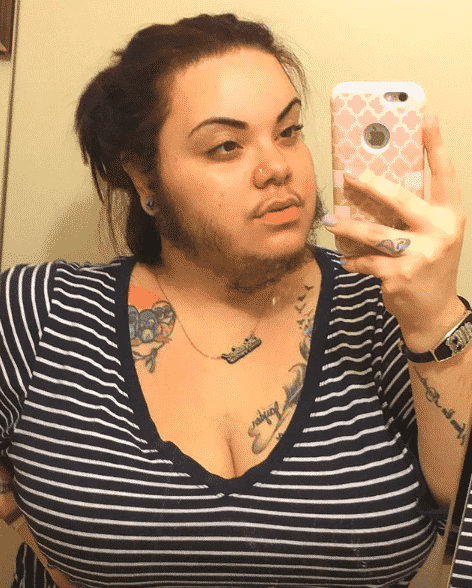 Women with PCOS will have irregular periods, acne, excessive hair, dark and patchy skin, and sometimes problem with fertility. Along with these symptoms, they may suffer from hirsutism, which is unwanted hair in male patterns. 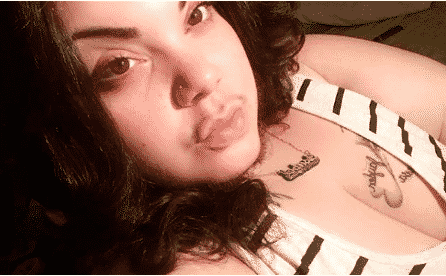 Growing up, Alma tried to hide her condition and would shave her beard. “When I was first told, I started crying and I thought it was a really bad thing. They said the word ‘disease’ and I thought it was really bad until I did my own research. About two or three years ago, I was starting to feel more confident and positive about myself. I look up to women who are body confident,” Alma told The Daily Mail. 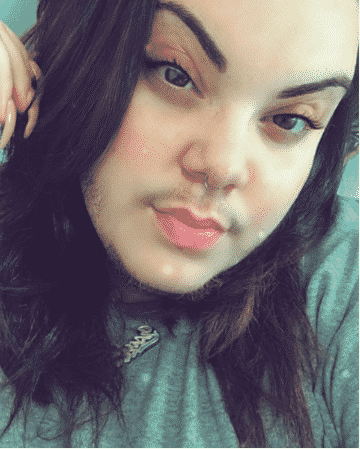 Alma’s peers would bully her to no end. “I have been called ‘ugly,’ others have said I should ‘kill myself.’ People have told me ‘go wax your ugly ass’ and have called me ‘cancer.’ People usually don’t make comments in front of me. Most are over the Internet but I will get stares. I’ve noticed people trying to take pictures of me but I just laugh and smile. I know it’s not a big deal so I’m okay with it,” she recalled. She has found a way to cope and handle the bullying. 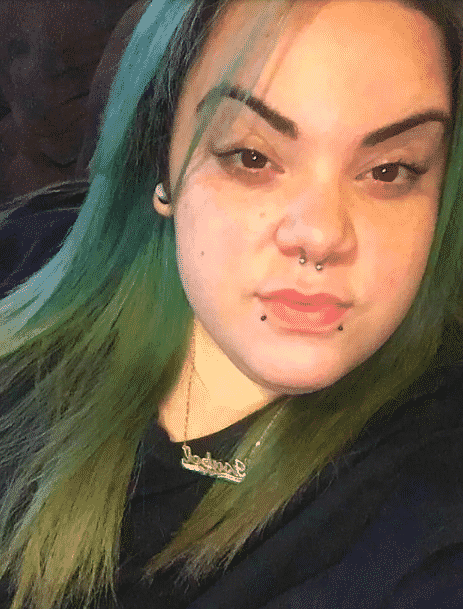 Along with the pain of bullying, Alma also goes through physical pain from the disorder. She often has pelvic pain and suffers from anxiety and depression. So, the facial hair is not high on her priority list. She decides to be confident in herself and her appearance to combat these symptoms and the bullies. 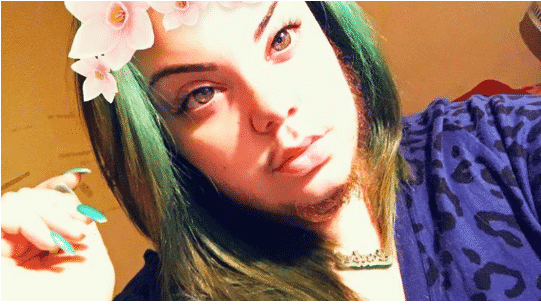 Alma said, “I think everyone has their own insecurities and when they don’t feel good about themselves they try to hurt other people to try to make themselves feel better. I have helped a lot of people feel good about themselves, we need more girl power. Having the beard has made me a better person. I feel more confident and I want to encourage other women with PCOS to feel the same.” Alma is a strong advocate for positive body image and hopes that her message spreads. 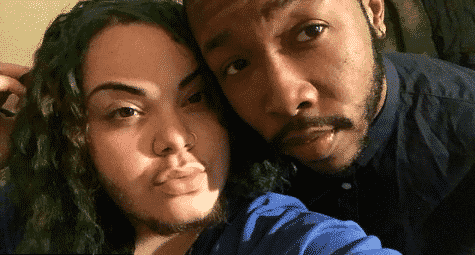 Alma’s boyfriend, Taylor, loves her confidence and the message that she stands for. “I told Taylor about my beard when we started dating. I was shaving at this point so there were times he would see me frustrated and help me tweeze it. When I started to grow it I looked at him and asked him, ‘Babe, what if I grow by beard? What I bother you?’” Alma said. 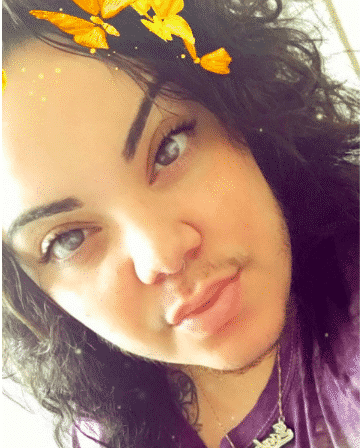 Taylor didn’t have a single problem with Alma growing her beard out. “Nope, it’s just hair. That’s normal,” he responded. “She’s still beautiful to me and her beard doesn’t define her. It’s just hair and it doesn’t have anything to do with how a person feels and should never be able to change that. It’s what is inside that matters. It’s something that’s natural and there’s nothing wrong with that.” It looks like Alma found the perfect man for her. 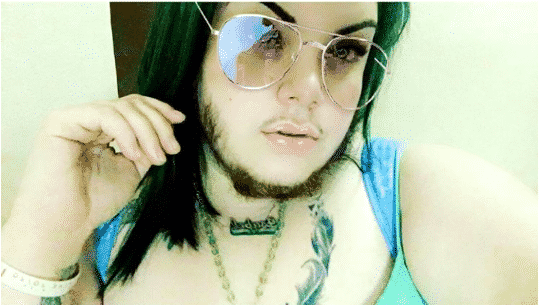 To help other women with PCOS, Alma uses Instagram to spread her positive message and embrace her natural beauty. “I want to tell other PCOS sufferers that this is who you are but if you want to change it then it’s fine, but if you feel comfortable then don’t change,” Alma explained. 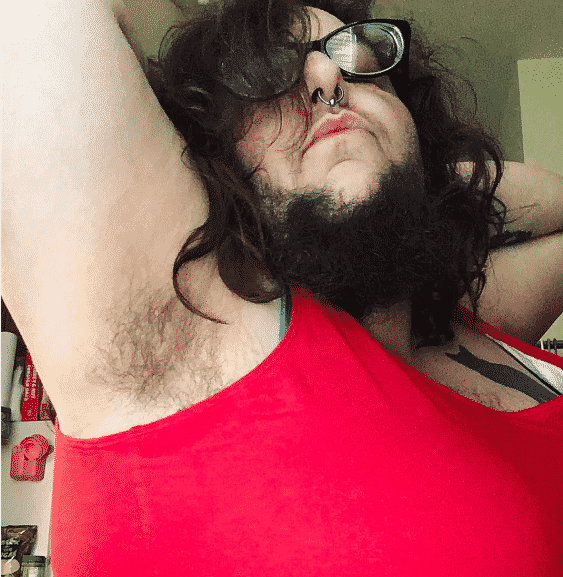 There are other women who embrace their natural beauty and like to show off their unique hair on social media. “It is beautiful, natural, and the crowning glory of my womanhood,” Schwarz told Health when asked about her PCOS. 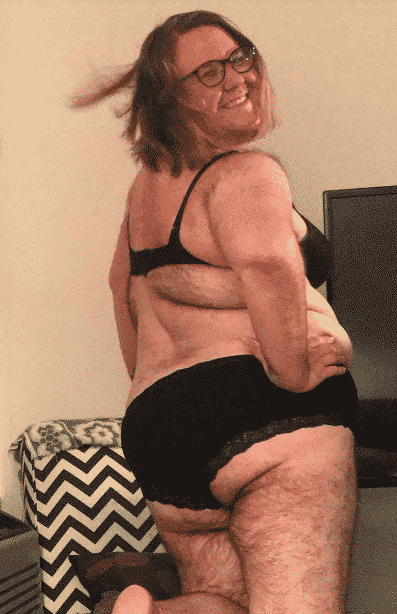 Leah Jorgenson recently posted on Instagram, “Someone recently asked me why I am trying to normalize body hair when my amount of body hair isn’t ‘normal.’ My reply was… who says it isn’t?!… I am tired of this being kept in the dark. I want this to be seen and I want this to be talked about.” She is not afraid to post body confident photos of herself to social media, no matter how many mean comments she receives. 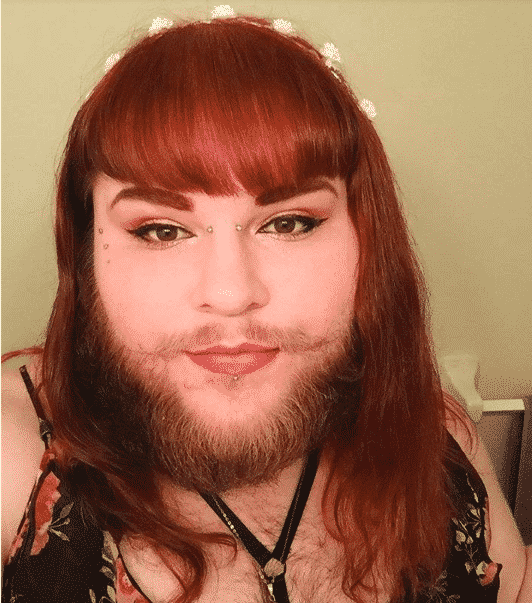 Nova Glaxia is also an advocate for natural beauty and doesn’t shave her body hair. “Wome shouldn’t have to shave if they choose not to, but what about those o fus who have way more hair than what is considered socially acceptable? What about us women with dark, thick tummy and chest hair? What about us women who are fully capable of growing a big, bushy beard? You’re not alone, no even close, and it’s so important that others know they’re not alone either,” she said. 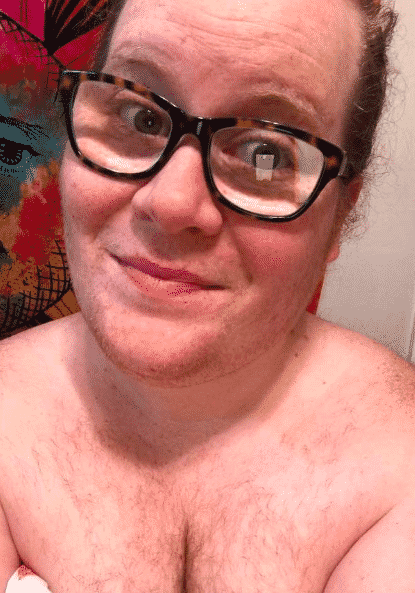 Miranda Nodine also uses Instagram to spread her message and document her life with PCOS. “Sometimes the way hair grows blows my mind! Like that little empty patch from my chest to my shoulders! Lol. It’s so cute! My body is not your concern. Things haven’t always been easy for me with my hairy self. It’s been a growth process and I’m so much better for it! If you go through things that seem like the end or seem like they’ll never end, they do. Believe me, they DO end. Things get better always,” she wrote. 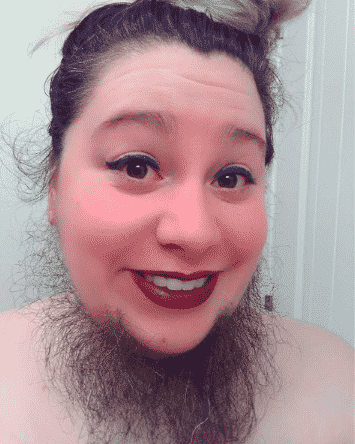 Annalisa Hackleman likes her beard because she feels it makes her unique and stand out in a crowd. “I think it gives me a talking point to people, to educate them or teach them about PCOS. They think that if a woman can grow out a beard, she must have crazy body hair, she must be a werewolf. And that’s just not true,” she told Marie Claire. Body positivity is a wave that everyone should catch. Be you! Be beautiful!