How UI Rules For Websites Are Becoming Relevant To Games?

User interface design is extremely important for making websites look good as well as being easy to navigate. There are a number of rules that have been made for effective user interface design of websites which can also be applied to game design. How a website may design its user interface is largely based on the type of content it is trying to push. For example, a website describing the top places for the best buffets will focus on a clear layout of the different restaurants with important information such as the menus, opening times, and location. It will be designed in a way that makes it easy to gain more information on each restaurant through things like drop-down functions.

The same rules that are used whilst making an effective user interface for websites are also relevant when it comes to game design. Below we will discuss some of the most important rules that should be used and remembered whilst making a game which is often used in website design. 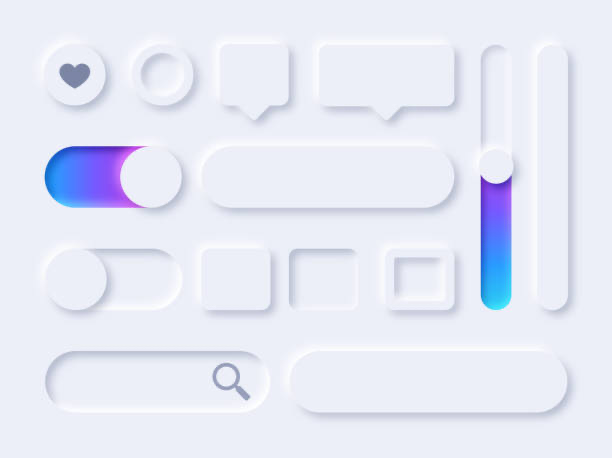 It is important to have an interface that is visually appealing however it is crucial that this isn’t the only thing that is thought of whilst making a game. If too much emphasis is put on how good the interface looks in a game, it can take away from the actual meaning or purpose of the design. The best way to avoid making this mistake whilst designing an interface for a game is to always remember what you are trying to achieve with respect to the function and controls. Otherwise, the player will become confused and struggle to navigate the game, and become uninterested quickly. The best games have a good mix of an appealing interface that has been designed in a manner that makes it easy to understand how to navigate it at a quick glance. 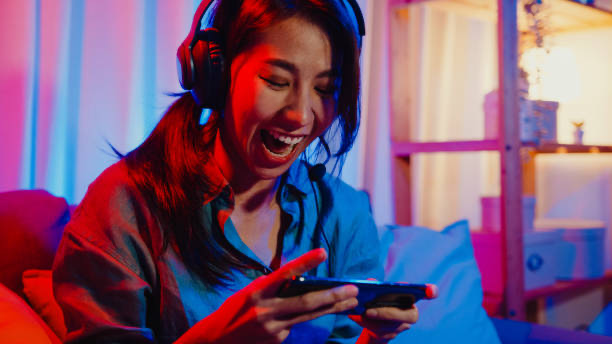 Mobile gaming is becoming more and more popular every day as access to the internet widens across the globe. This makes it important to design games that can be played using thumbs in the same way that websites are. It is all well and good for a game to look great but if it is not easily playable using your thumbs then people will struggle to enjoy playing it as it becomes too complicated. There have been studies done that show that around 50% of people use their thumbs to use their mobile phones so it is imperative that this is considered whilst designing games. Some studies even suggest that up to 75% of mobile phone users rely on their thumbs for controlling their phones by tapping on their screens. 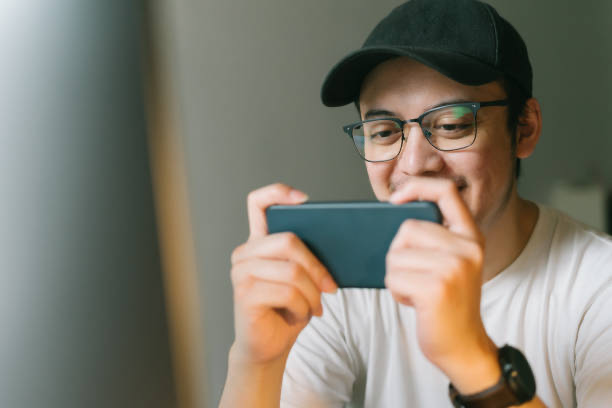 Billions of people are using mobile phones every day for a variety of functions from browsing social media and the internet as well as communicating with others. Not everyone has the same size of hands so it is important that your mobile game is playable for a variety of different people. The best way to do this effectively is by making sure that the controls of your game are usable for not only people with small hands who need to reach across the screen but for people with larger hands. Those with larger fingers are going to press on an increased surface of the screen so they need to be able to select points without hitting the wrong controls which can occur if the targets are too close together.

The best websites make it very easy for you to distinguish between the controls from the text or content. The same rules apply to game design where it needs to be very clear for the player to know what the controls are versus things like dialogue and instructions. One of the most effective ways to do this is by creating a hierarchy of different actions on the interface by separating the secondary actions from the primary actions. This can be done by altering the visuals as well as the design of buttons which correspond to different types of actions. Players are then able to easily distinguish between important primary actions compared to less important secondary actions as well as tertiary actions and so on.

The Latest Trends in Modern Architecture of Mobile Apps in 2023
Ideas for Enjoyable Park Games and Activities for Kids and their Friends
The Best Ways To Make Your Home Into Oasis Of Peace And Zen Quietness
5 Tips To Use Floral Pattern In Web Design
Do Wooden Hangers Prevent Shoulder Bumps?
4 Types of Tech Your Company Needs
Best 19+ Free Agenda Templates for Google Docs
This Is All You Need to Know About 6.5 Grendel
Top CPA Solutions to Mitigate Tax Preparation Risks
Which Color to Choose for a Car
How to Design Games that Appeal to Both Genders
How Aircall Is Revolutionizing The Interactive Voice Response System
ADVERTISEMENT
ADVERTISEMENT
ADVERTISEMENT
300x250ATF11
ADVERTISEMENT
300x250ATF22
ADVERTISEMENT
300x600ATF11