The Muscles on These Animals Are Insane

Who knew that animals could build such incredibly large muscles? These animals look like they have been hitting the gym an insane amount to look like bodybuilders. Just take a look at these animal’s incredible bodies for yourself. 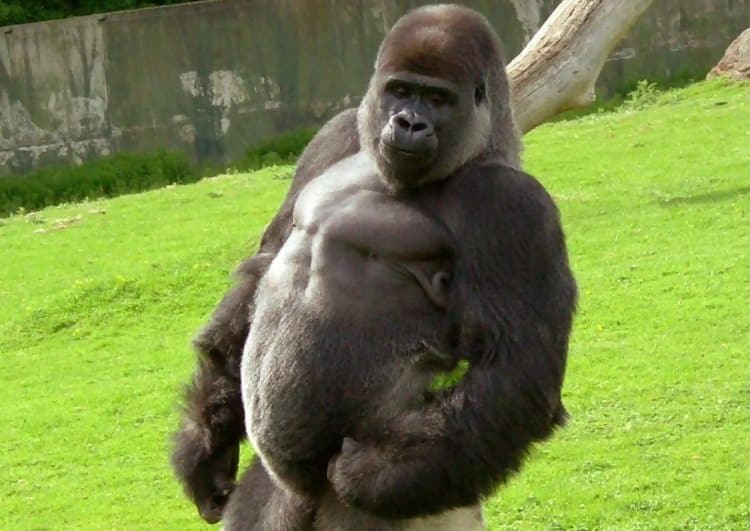 This gorilla has some seriously impressive muscles. You can tell he is the true King of the Jungle with arms and pecs like those. 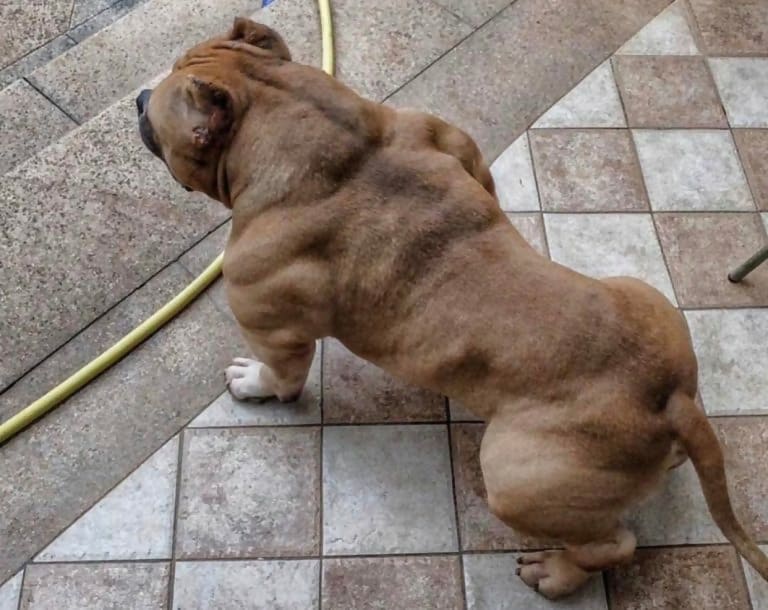 This dog is most definitely the alpha of the pack. That toned back is surely intimidating. If you think his owner throws his ball for him, you’re wrong. 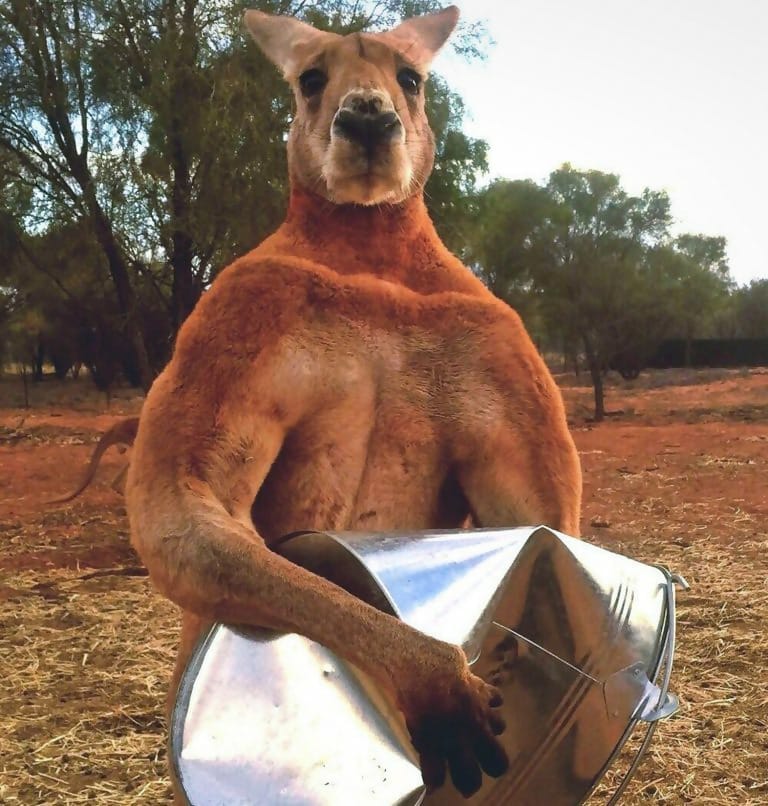 Kangaroos are already known for having extremely strong legs. Who knew that they could also have impeccable upper body strength? Just look at that chest and those arms. 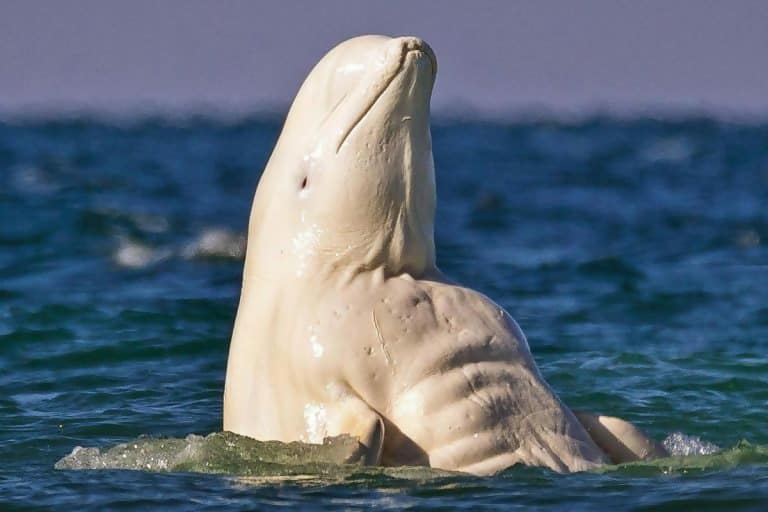 There is no blubber to be seen on this beluga whale. All of that swimming and catching fish has built him up this incredible six-pack. 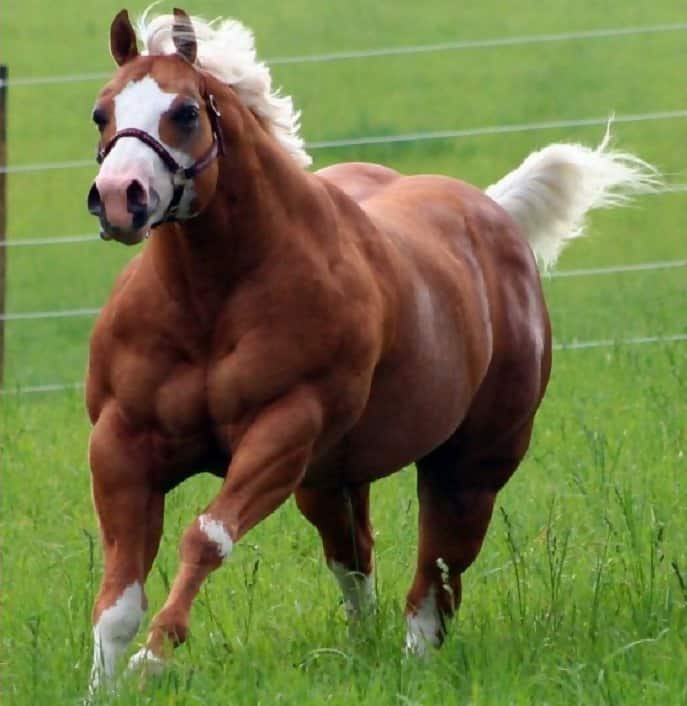 When they talk about horse power, this is what they mean. This horse’s muscles will definitely help him win any race he enters. 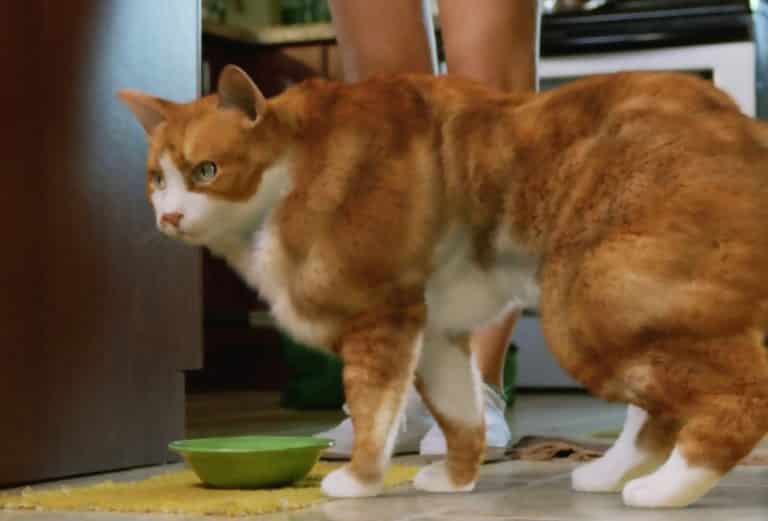 We know how fast and strong cats can be, but you definitely wouldn’t want to be cornered by this one. Birds and mice better watch out for this kitty cat. 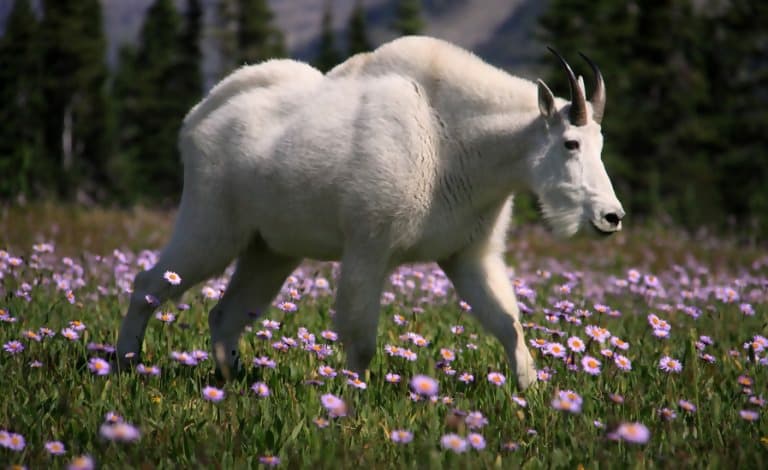 A goat’s horns can be pretty dangerous. However, this goat looks like his muscles will do much more damage than his horns. 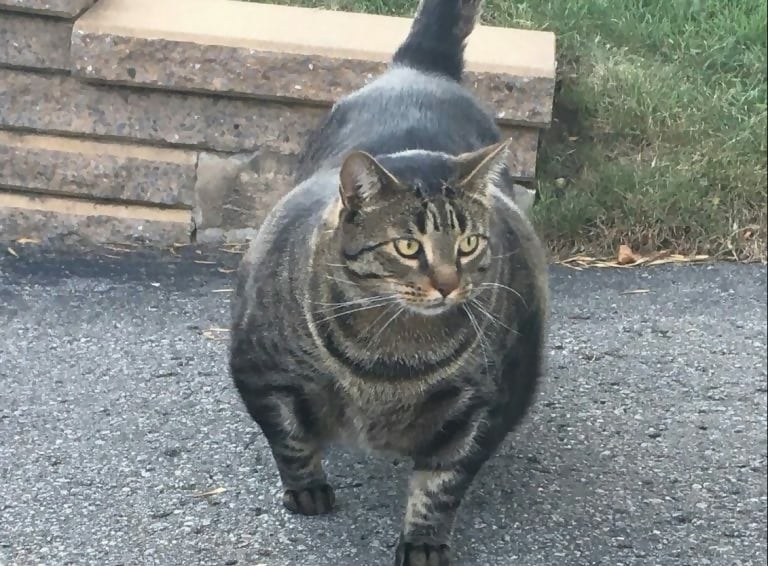 At first glance, this cat may look a little fat. When you go to pick him up, though, you’ll realize that it’s all muscle. 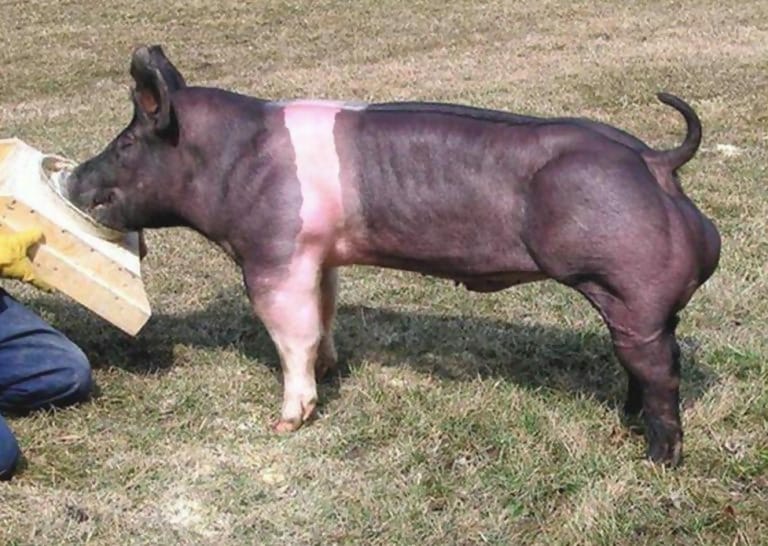 Don’t expect to have any fat grease from this pig. Just look at those glutes! Some women would kill to have legs like that.

Queen of the Jungle 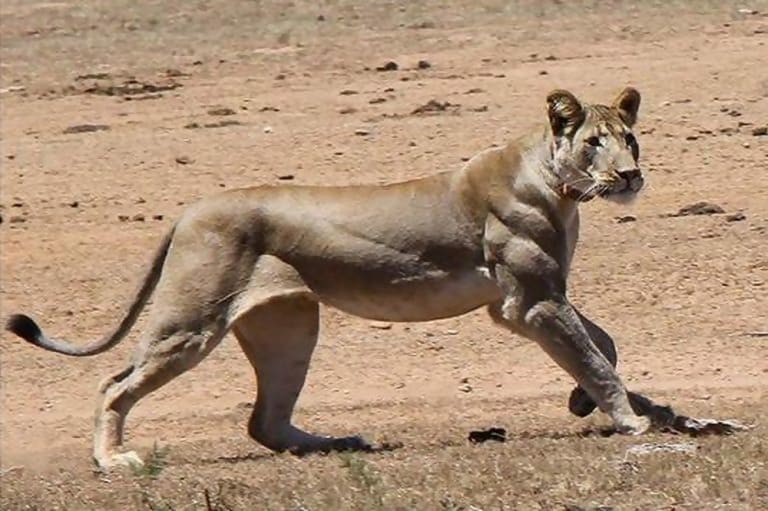 Forget about the King of the Jungle, there’s a new ruler in town. This lioness is super jacked. We wouldn’t be surprised if she became leader of the pride.

For being such little animals, ants are incredibly strong. While you have to look particularly close to find their muscles, you can see just how strong they are when they lift things 5 times their size. 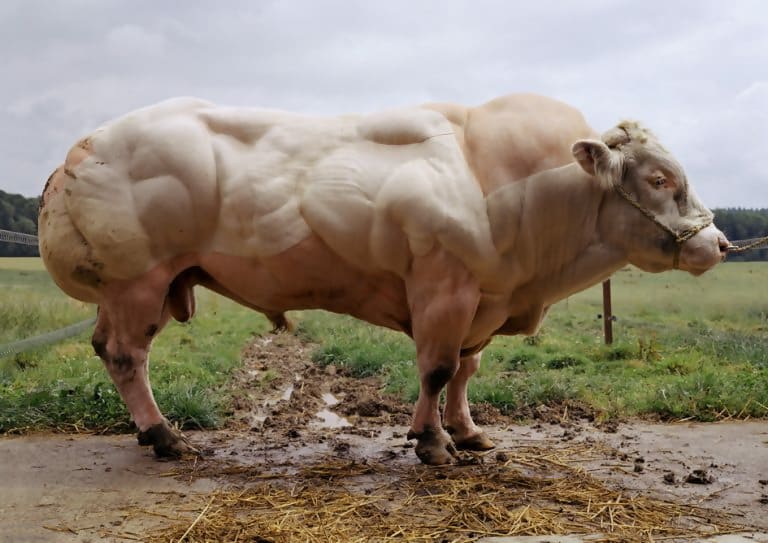 Don’t expect to find weak milk here. This cow is built like a rock. He could easily win any body building competition he enters. 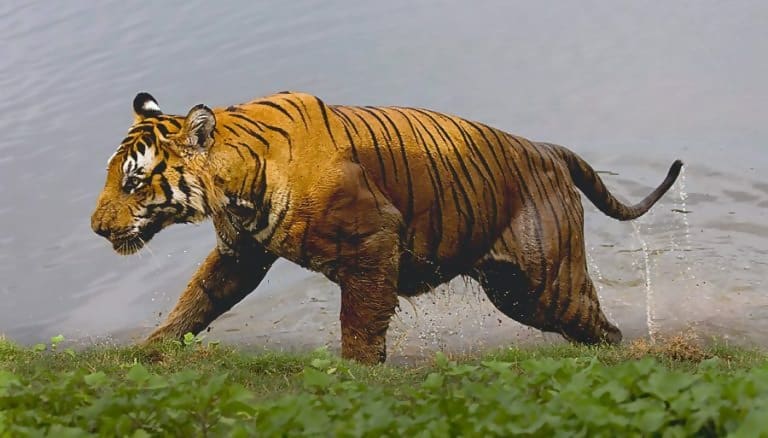 This tiger has clearly eaten his Frosted Flakes every morning to get a body like that. It looks like Tony may be replaced with this guy any minute. 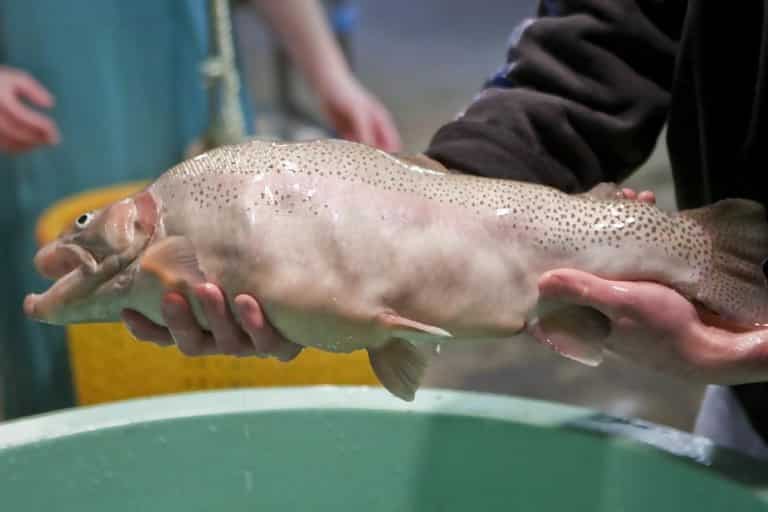 When you think of fish, you think of floppy little things. This fish has clearly swam himself to some incredible muscles. It’s a shame he couldn’t fight the hook. 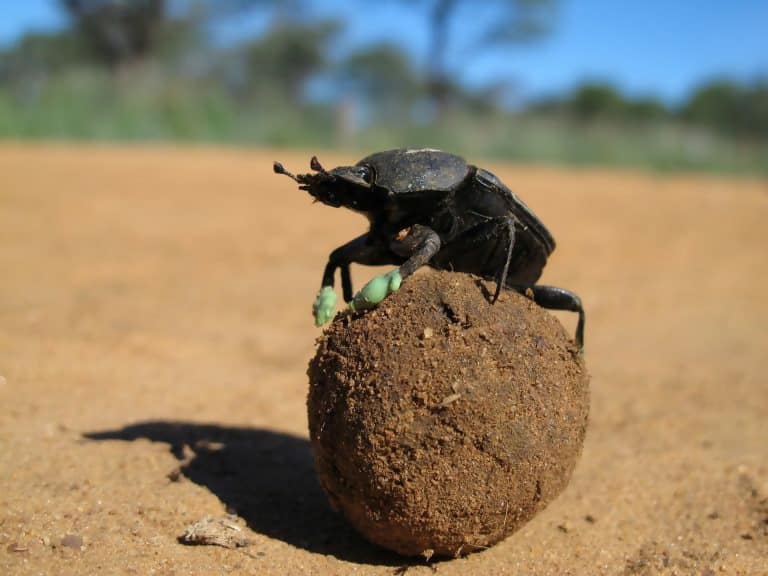 Yup, even bugs can have some pretty sick muscles. This beetle is clearly not messing around. It even looks like he has boxing gloves on. 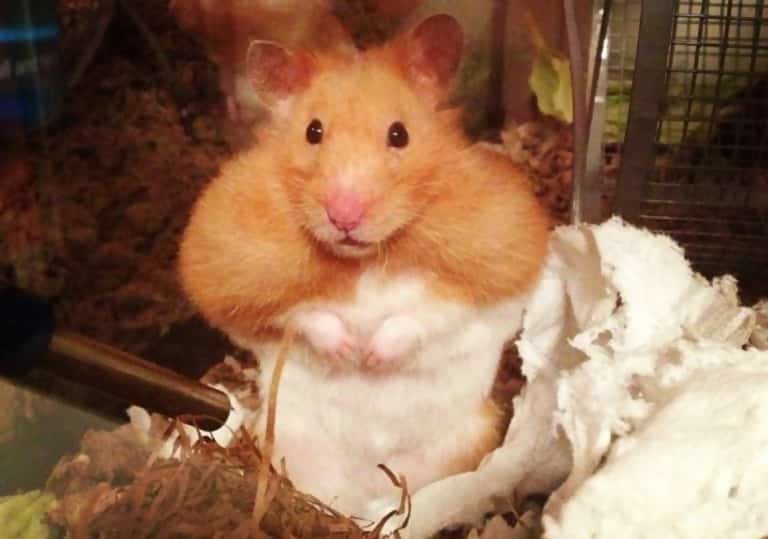 Is that the Hulk? Nope, it’s just a really buff hamster. Those shoulders clearly took a ton of work. If only he could share his workout routine with us. 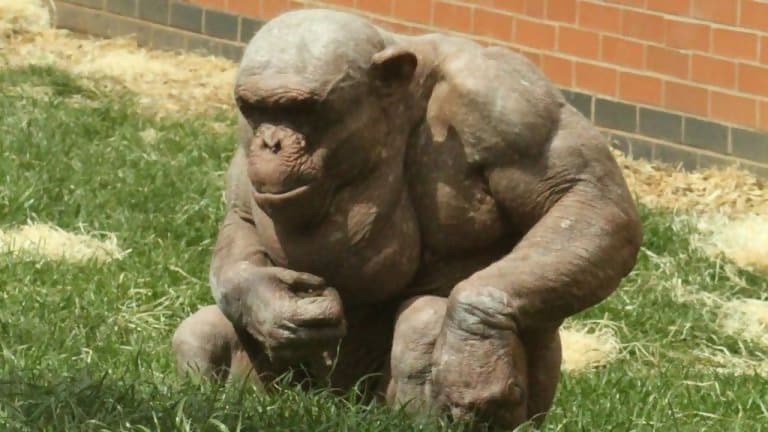 Gorillas are already extremely strong. When it comes to this bodybuilding ape, nobody stands a chance against him.

King of the Mountain 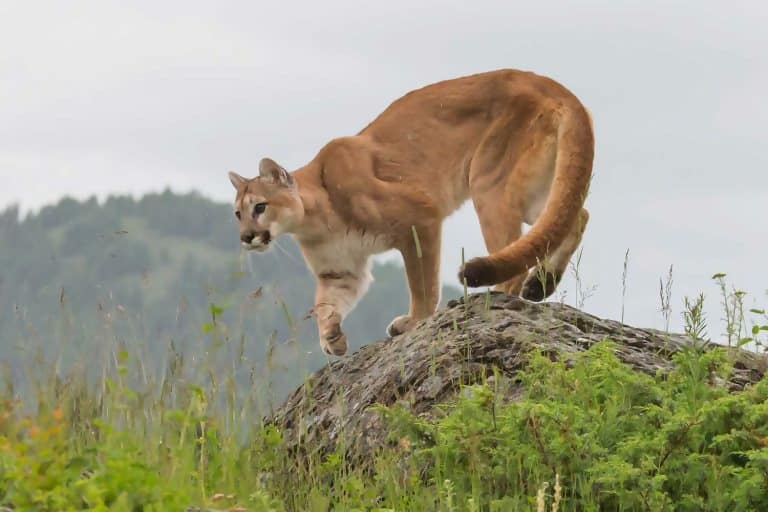 This cougar has clearly been defending his territory for many years to gain muscle mass like this. Hikers, beware! 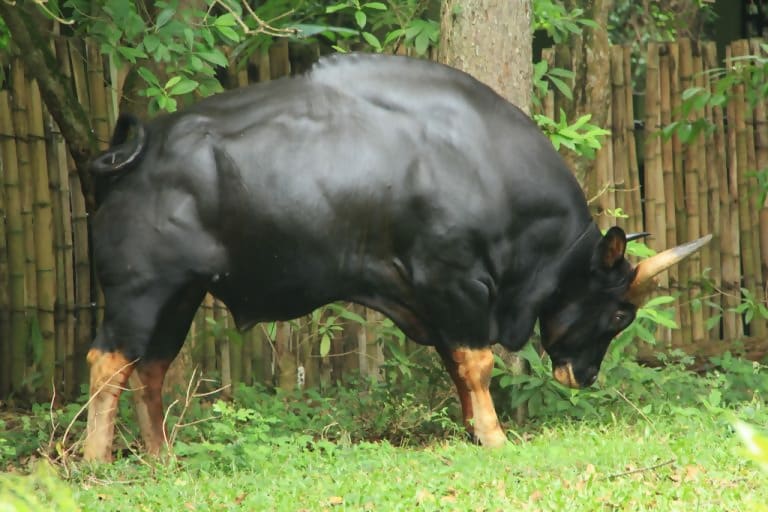 That is one jacked bull. If his horns don’t injure you, his muscles definitely will. He could definitely bull-doze anyone down without a problem. 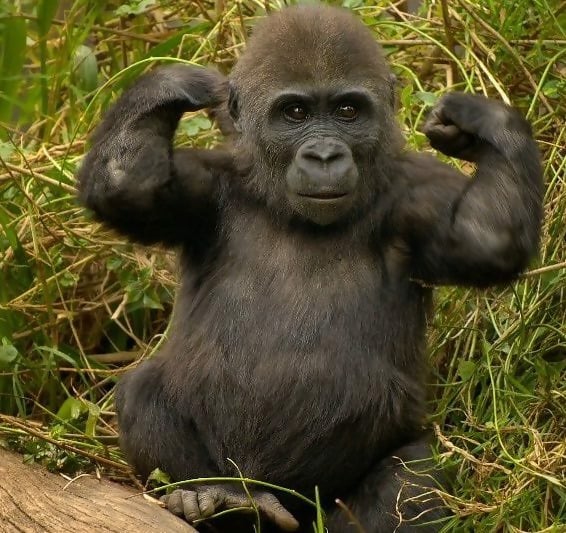 This baby gorilla has already started his bodybuilding adventure and shows no signs of stopping. One day he will rule the jungle.