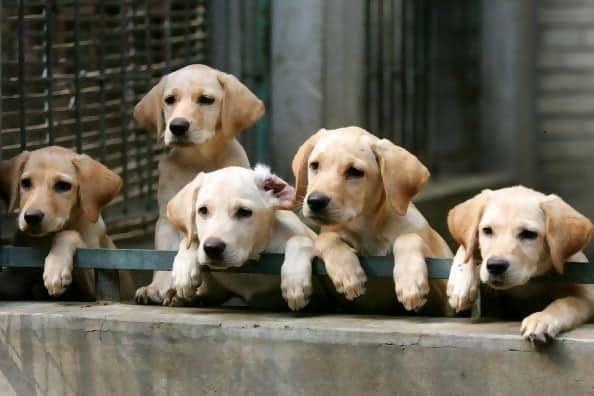 Everyone loves puppies. That’s a fact. There are so many different dog breeds and they all have different qualities and behaviors that separate them from the rest. However, what do you do when you have two dog breeds with different qualities that you wish were in the same dog? You make a hybrid! You won’t believe that these hybrid breeds actually exist. 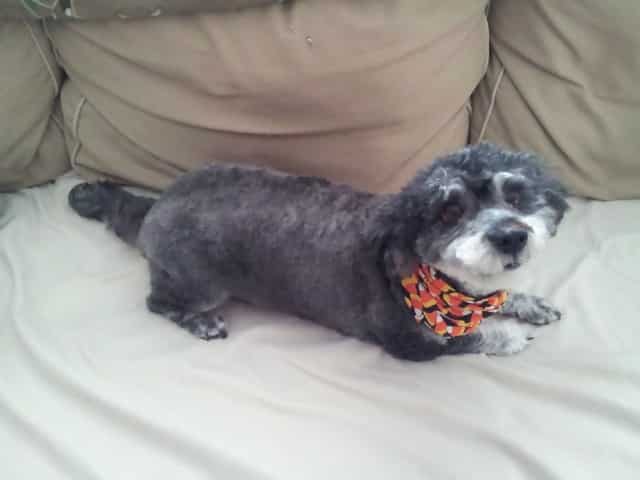 This adorable little guy is known as a Snoodle. He is a mix between a poodle and a schnauzer. Just look at that adorable face! 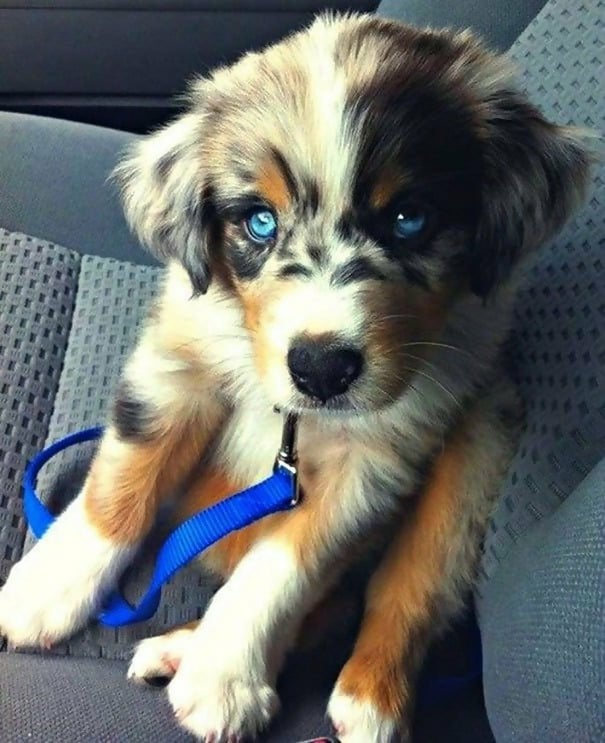 Eyes that blue can only mean there is some husky in this pup. The Goberian is a mix between a golden retriever and a husky. This breed wins the award for most adorable. 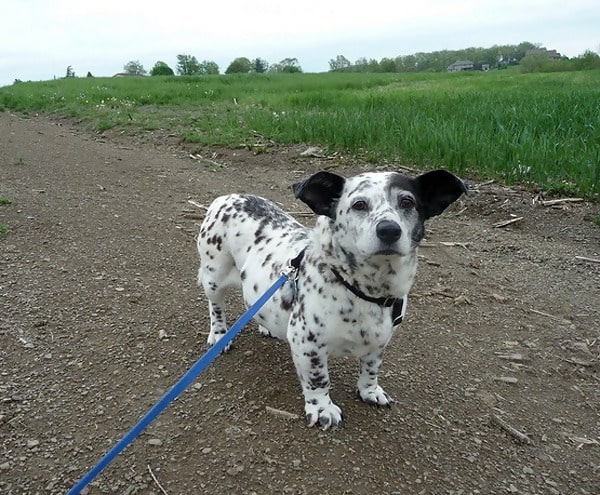 You can probably guess what two breeds make up this dog. A cormation is a cross between a Dalmatian and a corgi! 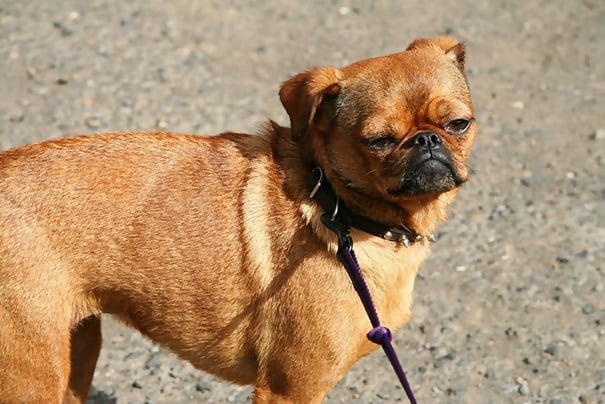 If you’re thinking that this pup looks like a Chihuahua with a pug’s face, you are correct! Those are exactly the two breeds that were used to make up this hybrid pup. 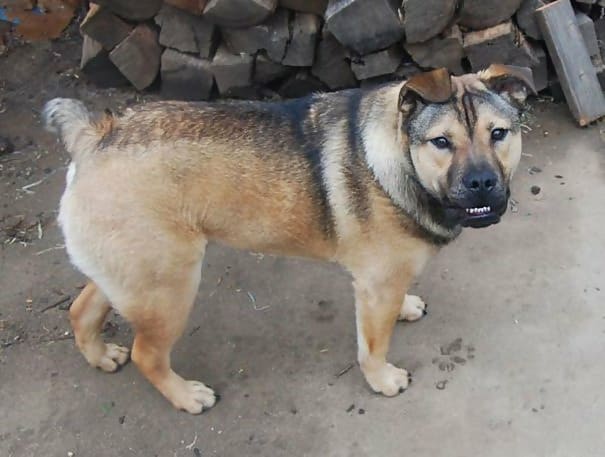 What do you get when you cross a German Shepherd with an English Bulldog? The English Shepherd! While it may not be the most adorable pup, it’s still pretty cute. 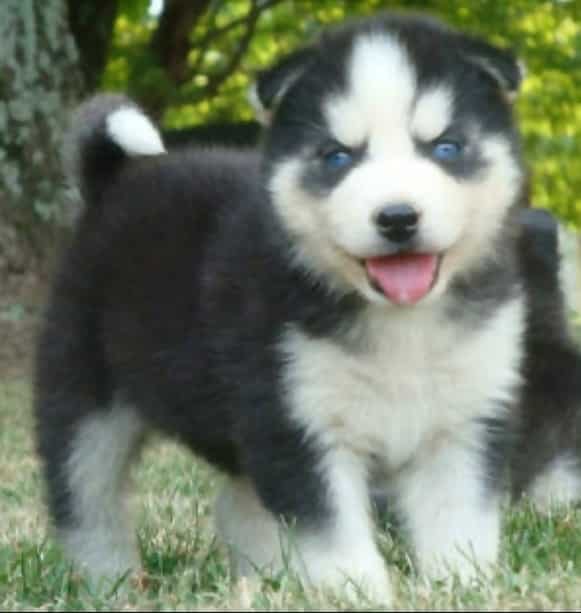 The Siberpoo is the mixing of a poodle and a Siberian Husky. You can’t deny a treat to those adorable blue eyes. 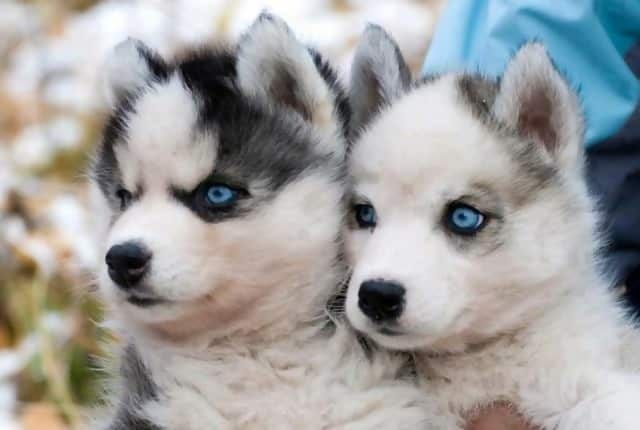 It turns out huskies really do make adorable hybrid breeds. The Pomsky is a mix between a Pomeranian and a husky. 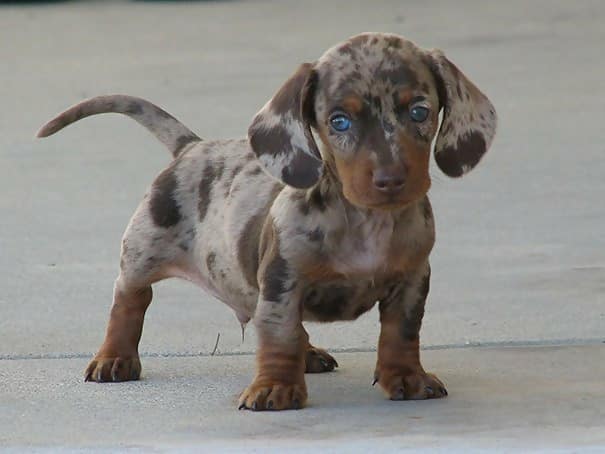 How do you get an adorable Dachshund with spots? Just mix it with a Dalmatian! 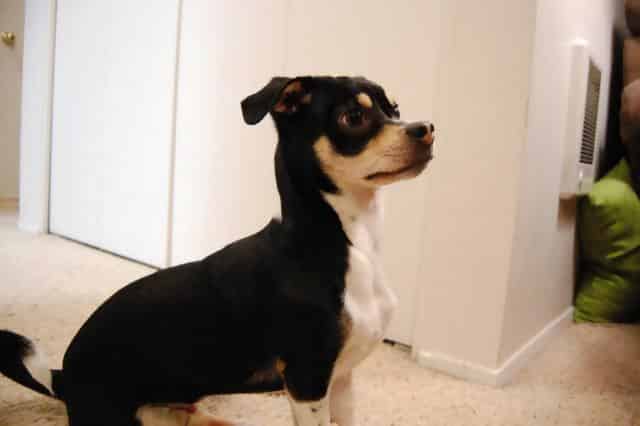 The Chiweenie is what you get when you mix a Chihuahua with a weiner dog. Just look at that little snout! 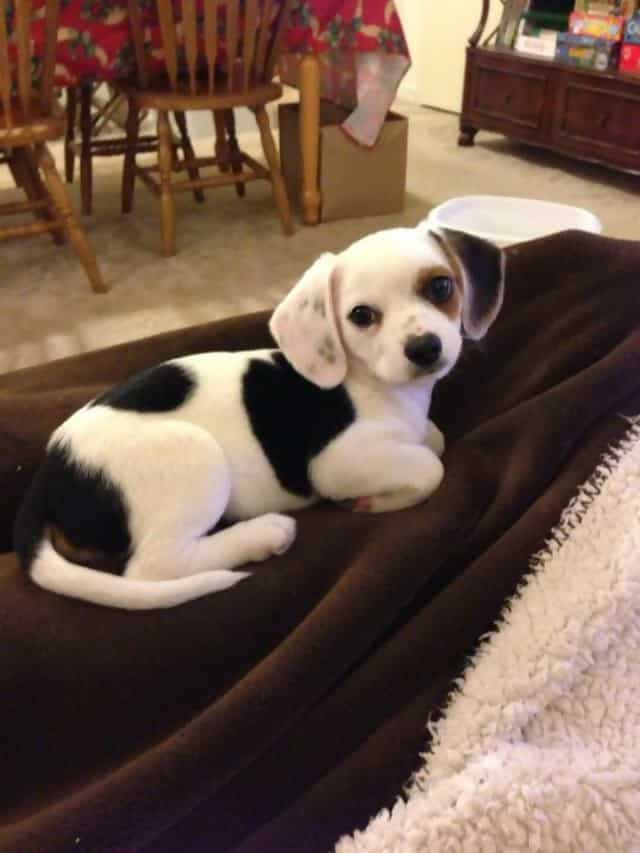 You can’t help but “awwww” at this pup. The Cheagle is a mix between a Chihuahua and a Beagle. Who knew the two would make such an adorable pup? 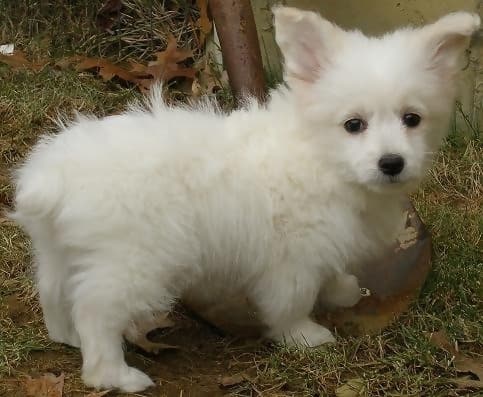 The crossing of a poodle and a corgi will give you this adorably fluffy Corgipoo. It turns out poodles are a great breed to mix with too. 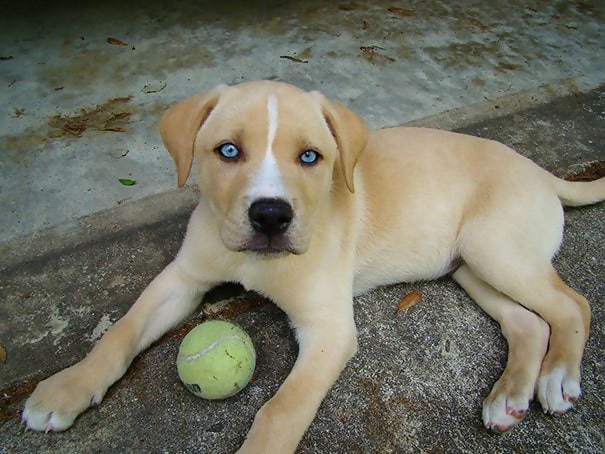 If you’re looking for a super energetic pup, you may want to get a Labsky. This hybrid breed is a mix between a husky and a Labrador retriever. 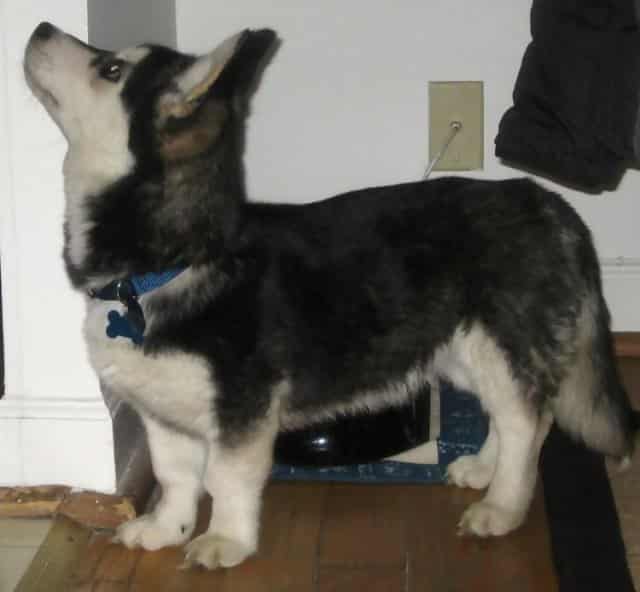 Have you always dreamed of having a husky but don’t have the space to keep it? Get a horgi! It’s a husky/corgi mix that will fit in any apartment. 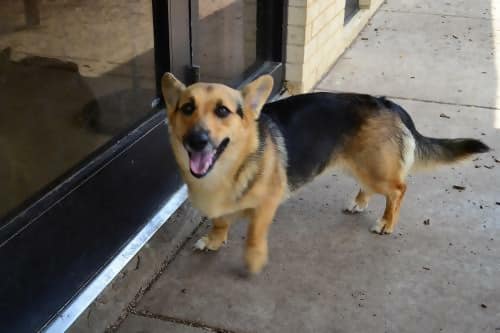 The same applies to German Shepherds. They are large dogs that need a lot of exercise. However, when you pair it with a corgi, it shrinks in size! 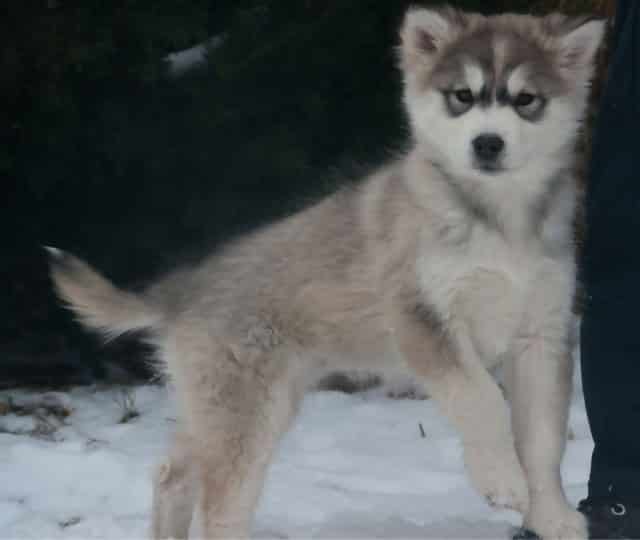 There is no denying the Alusky is an adorable pup. It loves the cold weather and is just a ball full of energy. 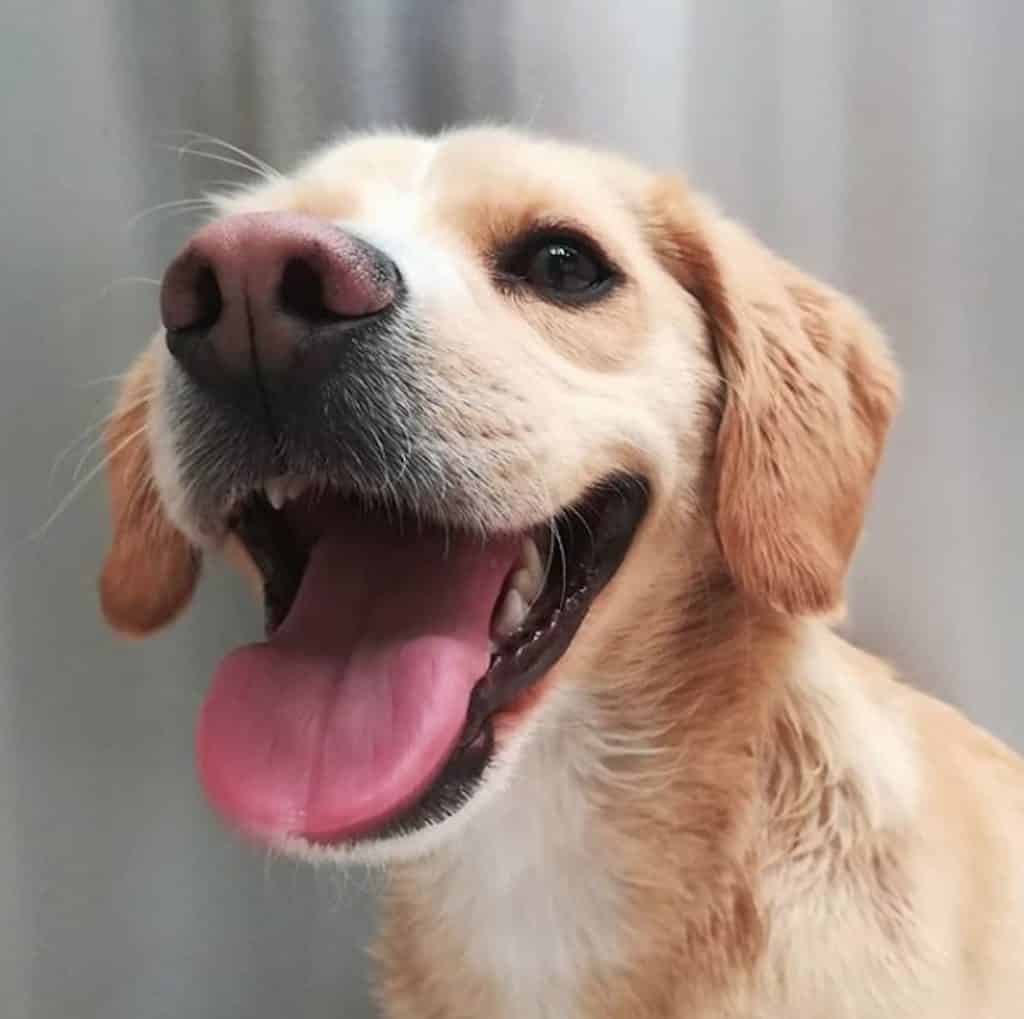 This is a combination of a Labrador and a Beagle. This medium sized dog is pretty darn cute. 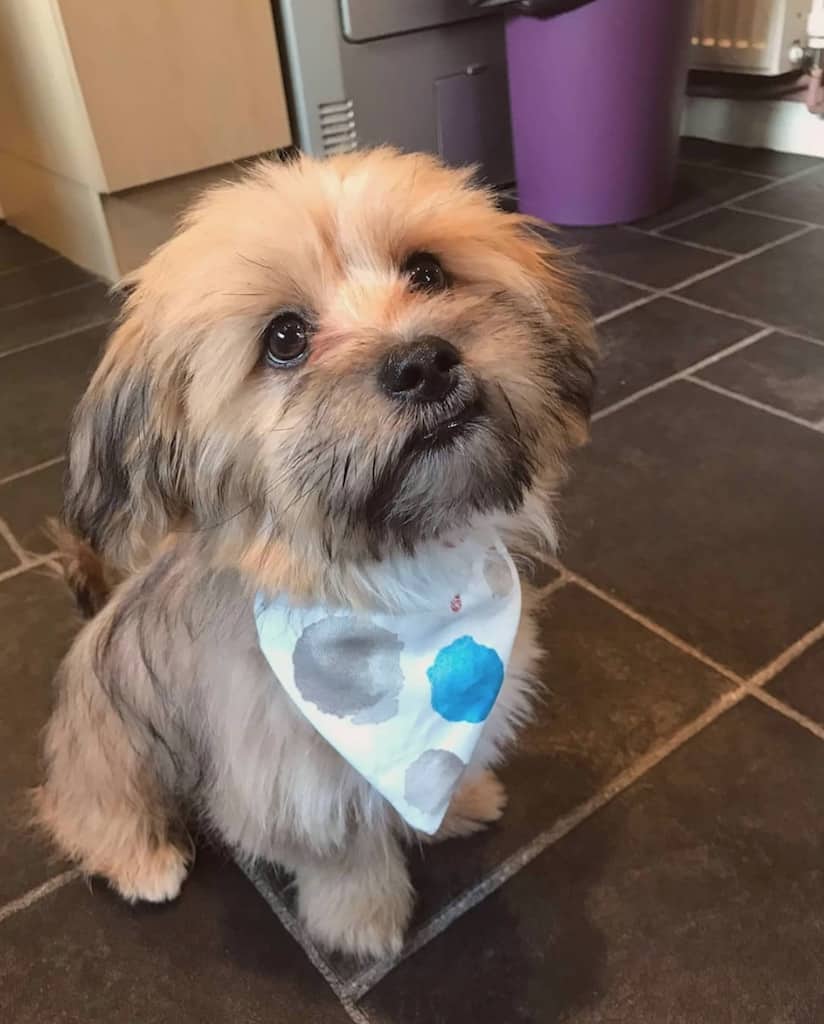 This pup is a cute combo of a Shih Tzu and a Chihuahua. It’s a perfect sized hybrid pup that fits perfectly in a hand bag or purse. 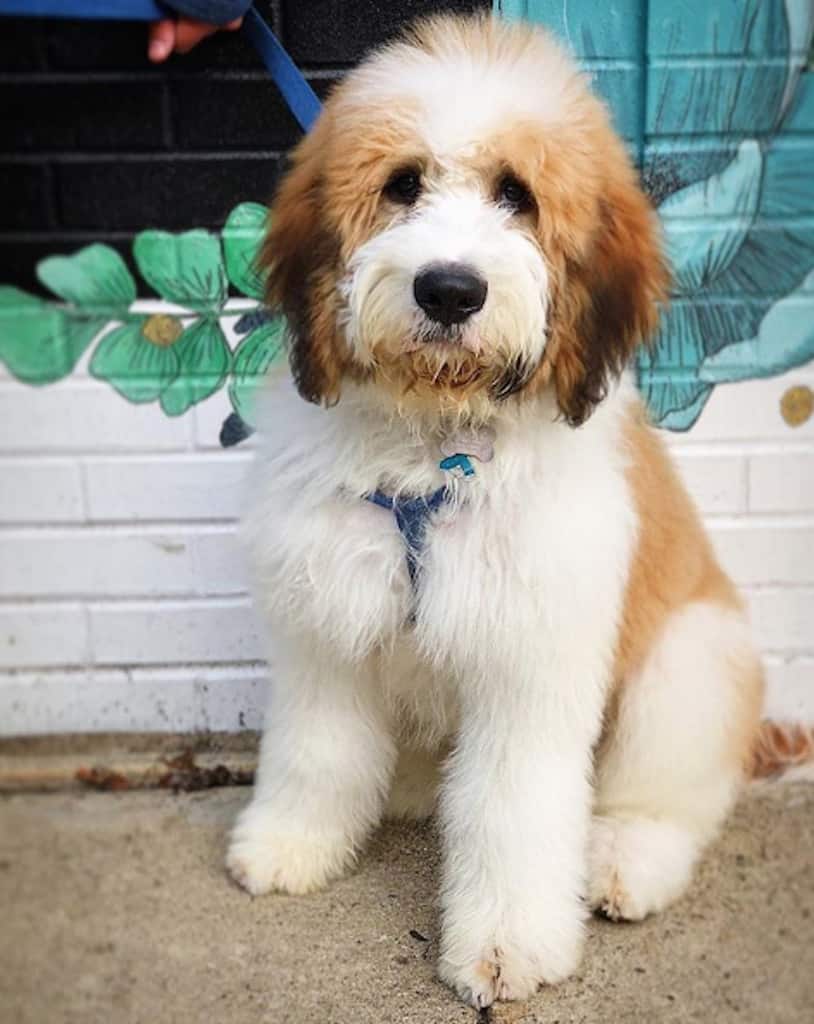 This pup is a cross between a Saint Bernard and a Poodle. People breed Saint Bernard’s with Poodles because Poodles tend to shed less. 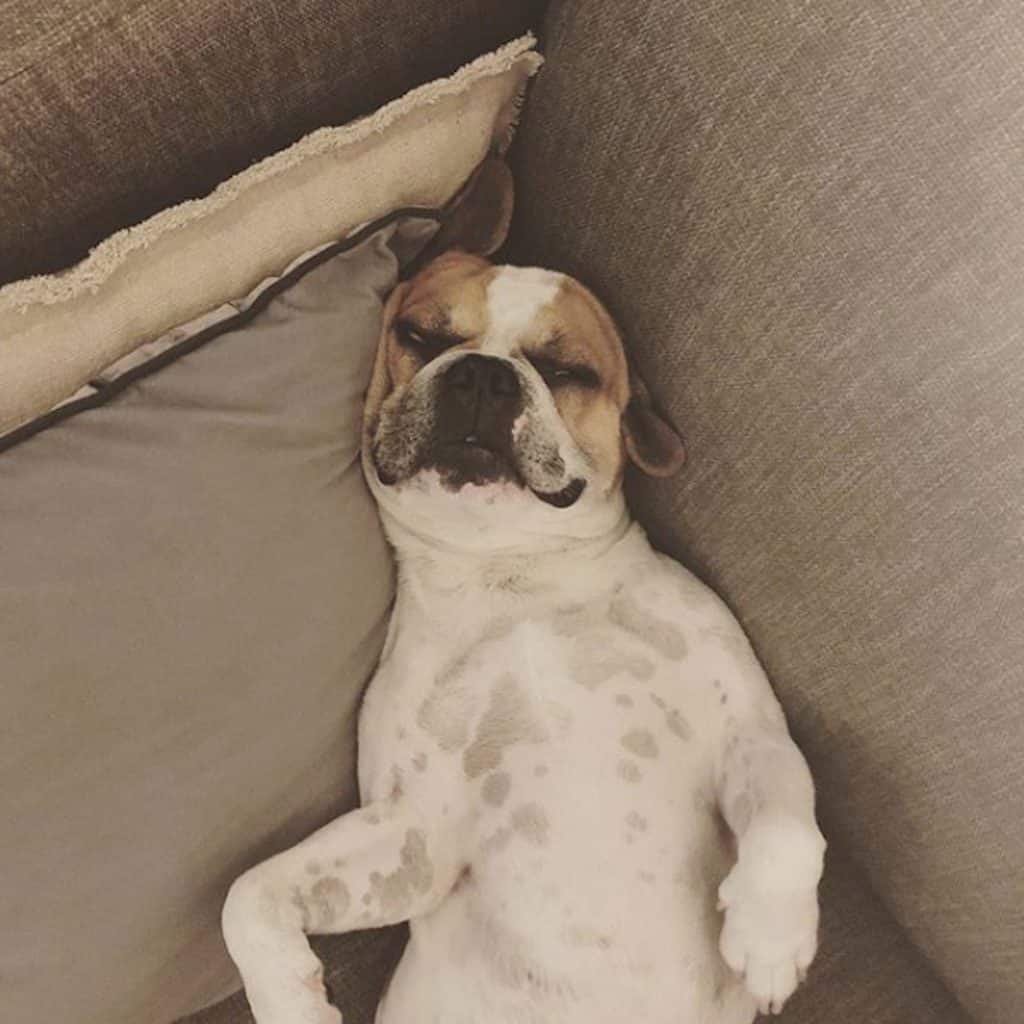 This guy is a mix between a Pug and a French Bulldog. These dogs typically don’t have the same health problems their parents do, but can sometimes be difficult to train. 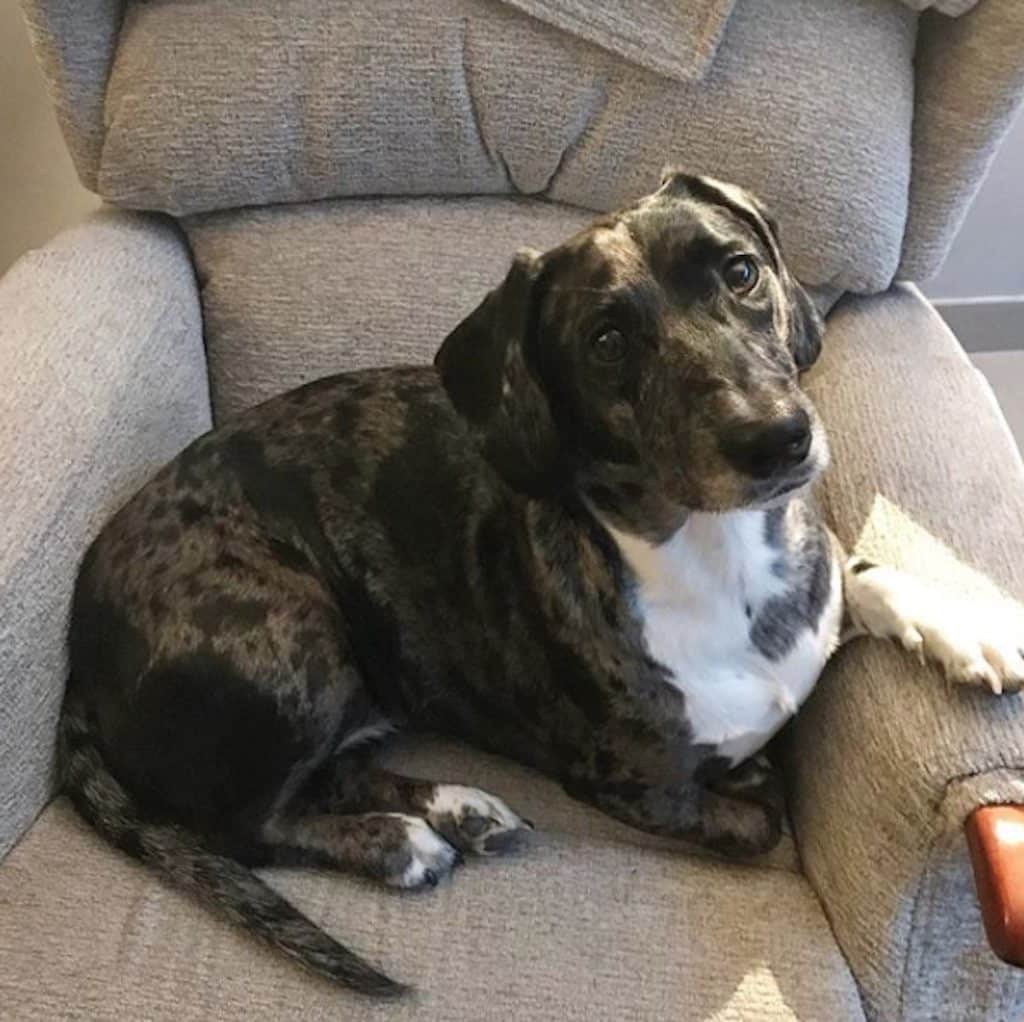 This hybrid is a mix between a Dalmatian and a Dachshund. It’s a highly intelligent dog that is friendly and cuddly. 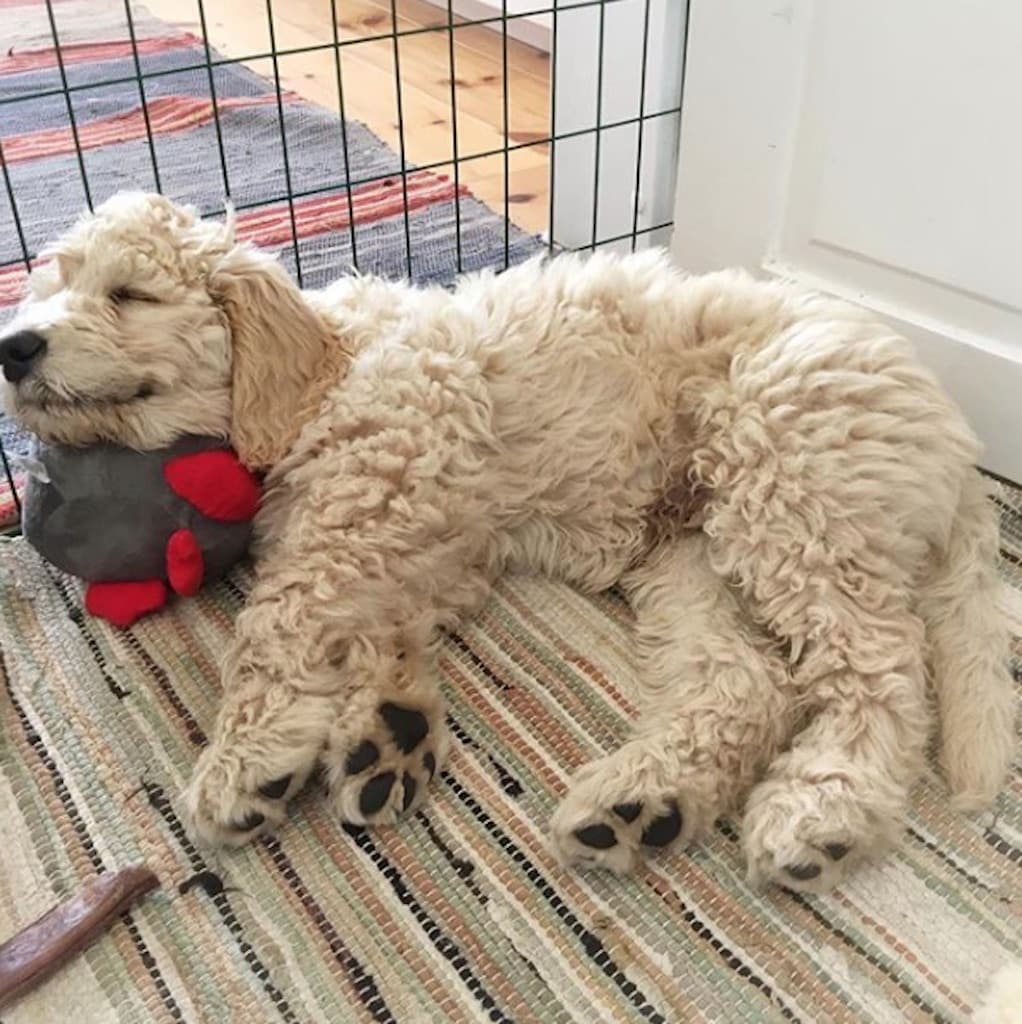 This doggo is a mix between a Golden Retriever and a Poodle. It’s another example of a dog bred with a Poodle who doesn’t shed. They’re great with small children. 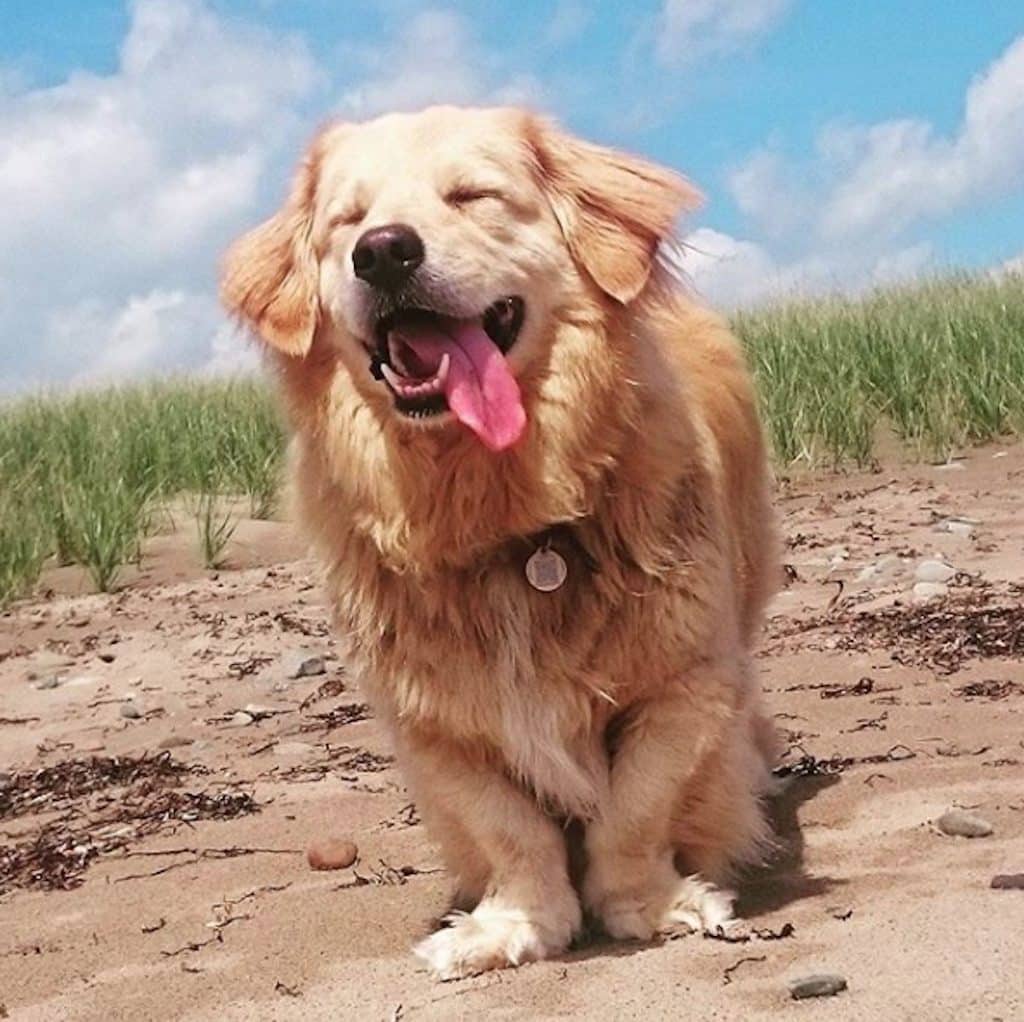 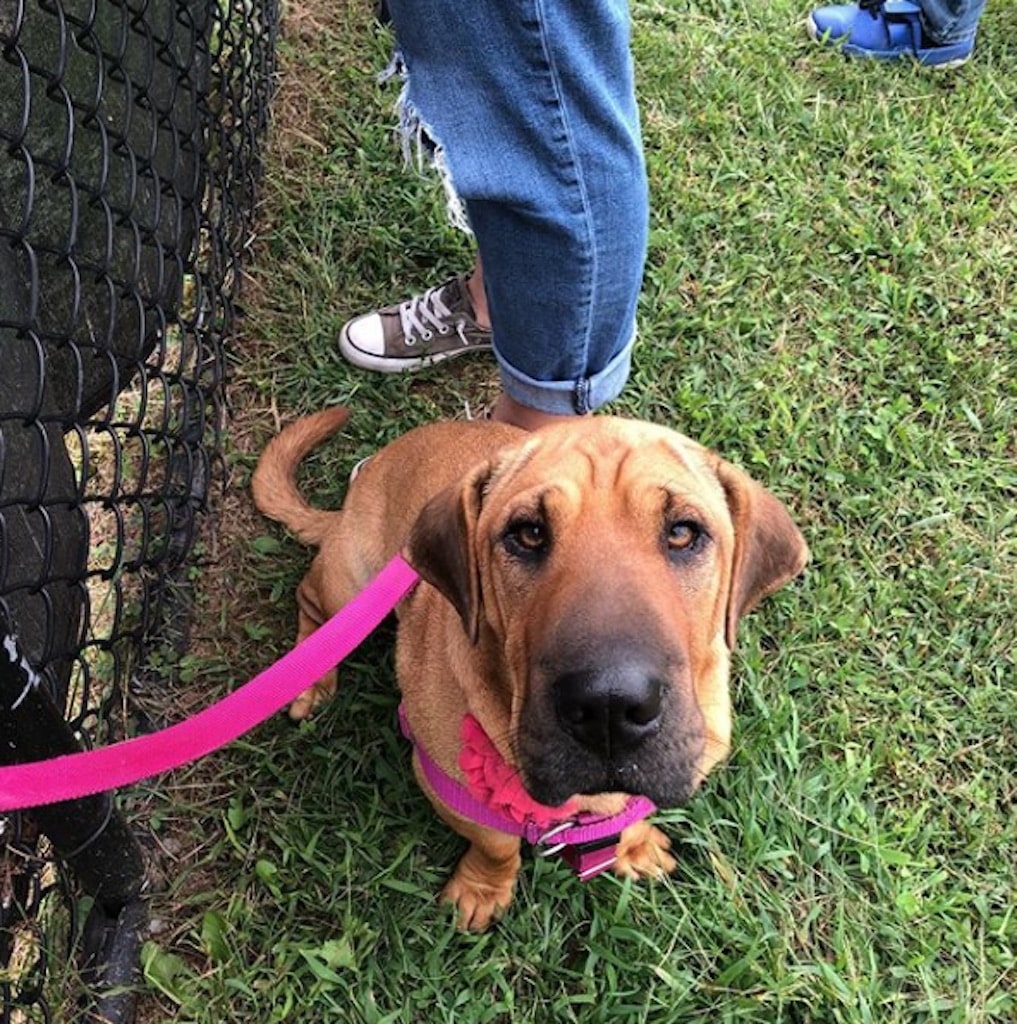 This little guy is a mix between a Basset Hound and a Shar-Peis. It can weigh up to 60 pounds, but still has a calm demeanor about it. 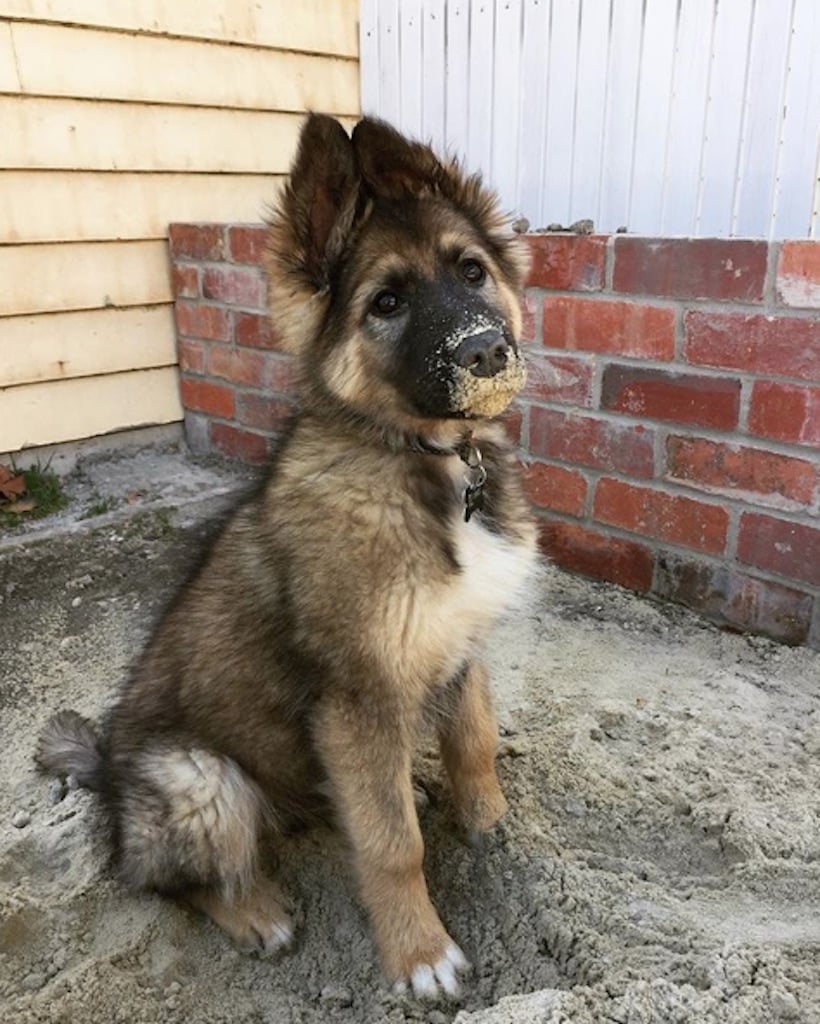 This doggo is a mix between a German Shepperd and a Border Collie. They are overly protective of their human companions and don’t like strangers. 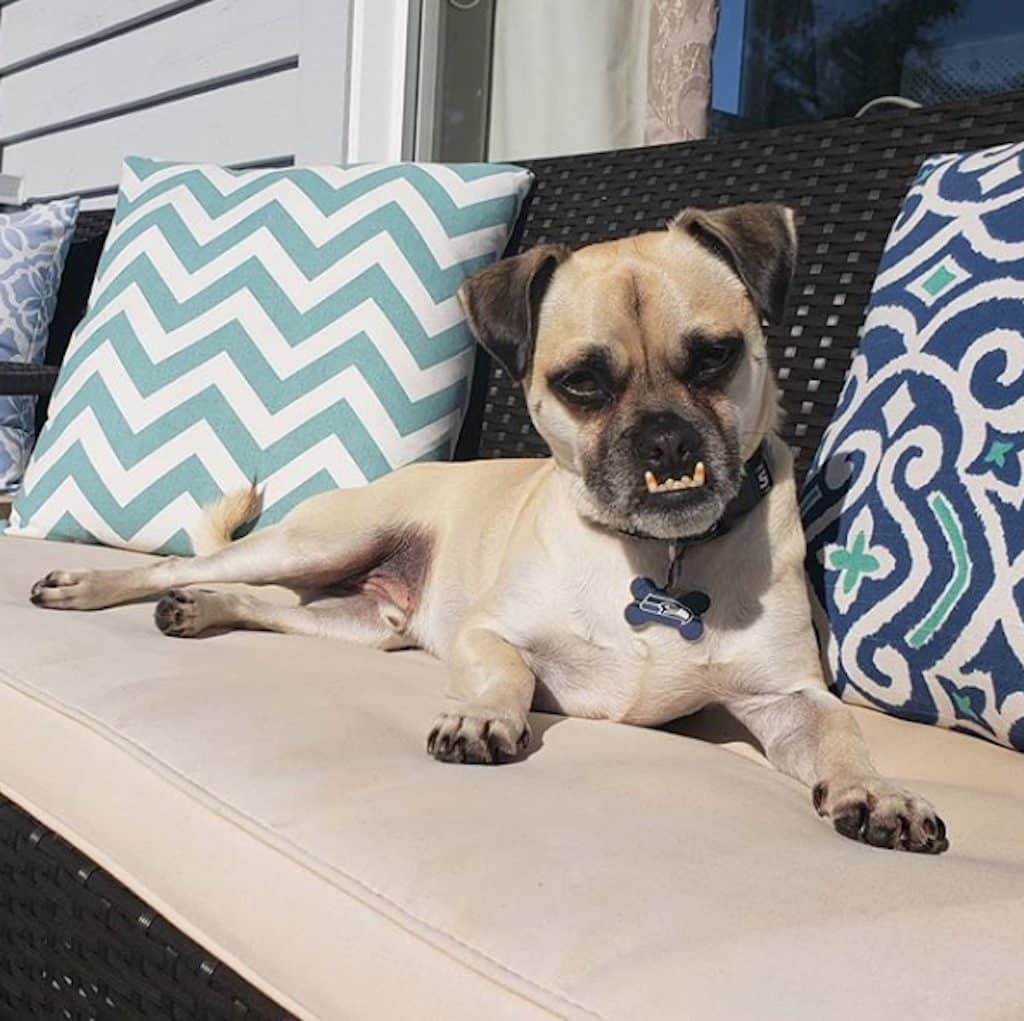 The Chug is a mix between a Pug and a Chihuahua. They are stubborn as heck, but sure are cute! 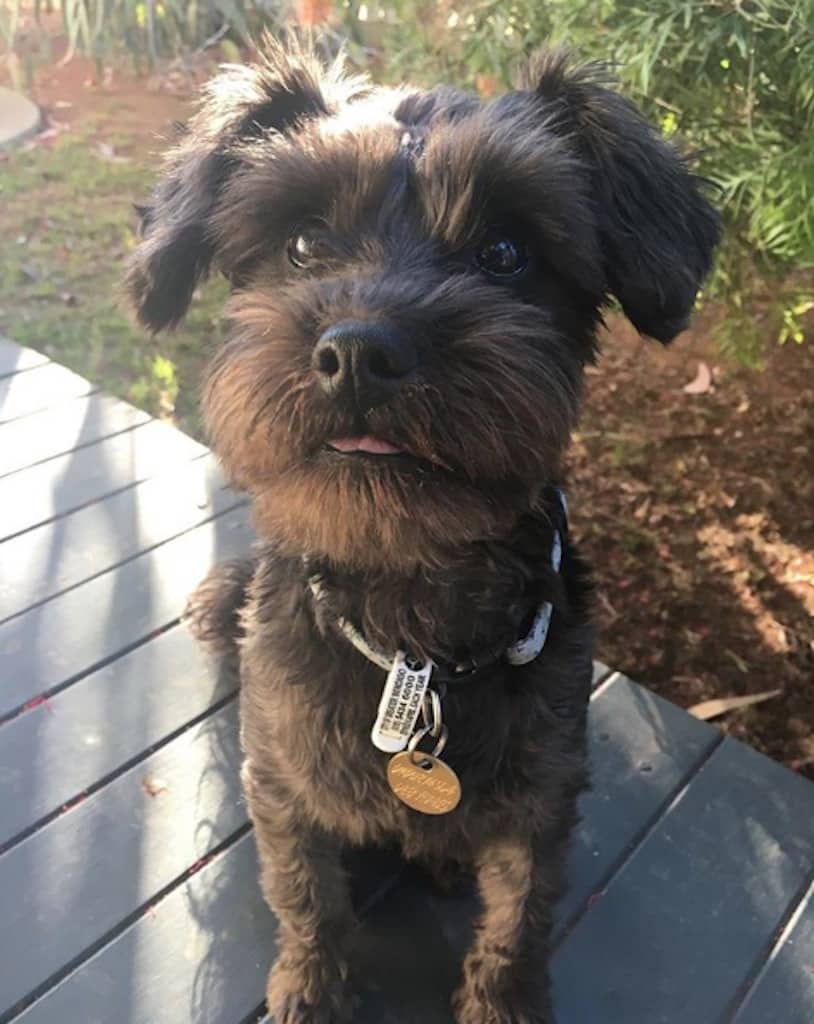 This guy is a cross between a Schnauzer and a Poodle. They are a great family dog and often act as therapy dogs.