The Changing Designs of Slot Machines 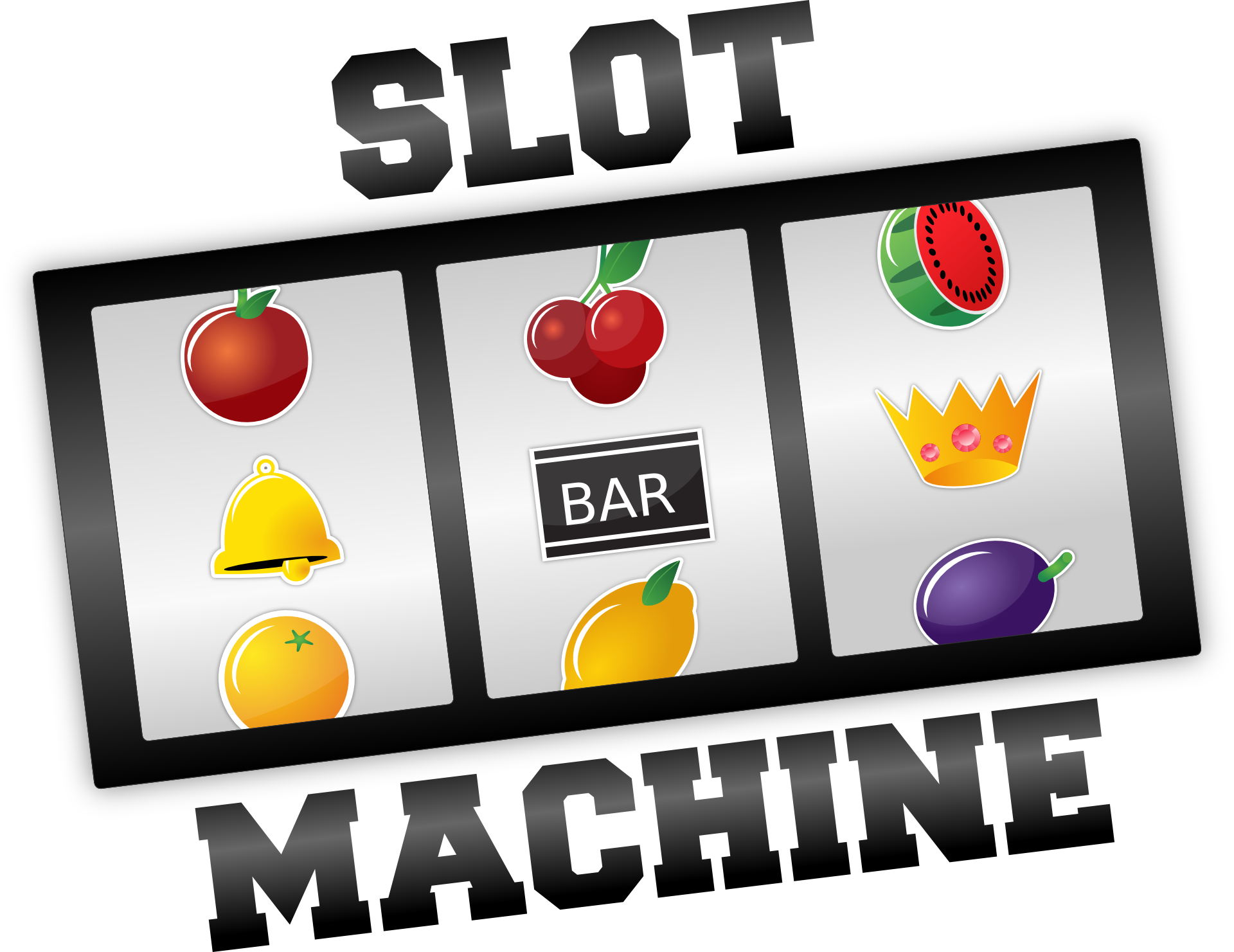 If ever there was an iconic bit of design, the fruit symbols on the classic slot machines must be one of the most recognizable symbols in the world. The cherry symbol has a special place in many people’s hearts as it often meant the jackpot win. The fruit symbols were used as the machines also dispensed gum and the awarding of food prizes was a way to get around gambling laws. However, the original slot machines did not feature symbols at all. They were, in fact, drum machines containing playing cards.

Sitman and Pitt created the card machine in 1891. It had five drums and contained fifty cards. When players pulled the handle, the drums would spin, and they would ‘deal’ a poker hand. The machine had no facility to payout, so what was won was entirely down to the bar manager. People might win a free beer for a pair of kings and a bigger prize for a royal flush. To improve the odds for the house, the two cards that were removed were usually high-value cards, so the chances of a royal flush went down.

The First Machine to Pay Out

In 1898 Charles Fey built a machine much closer to what we would recognize as a slot machine today. It was called the Card Bell and had a three-reel, staggered stop. This design was in continuous use until the invention of electronics. The pictures on the reels may have varied, but the mechanism and automated payout system remained unchanged for decades. Originally the machine had playing card imagery on its three tumbling reels. However, Fey updated the images a year later to include stars and a bell. The jackpot of ten nickels was won by landing on three bells.

It took until 1963 until the first electromechanical machine came along to challenge the one-armed bandit with its mechanical reels. The Money Honey was developed by Bally Entertainment, which also made pinball machines. The bottomless hopper could automatically payout up to 500 coins. The side arm was no longer needed as it worked with push buttons, but many designs retained the side handle as people were accustomed to it.

The Introduction of Video Slots

In 1976 Walt Frayely modified a Sony color TV and produced the first video slot machine. Using the TV’s display and logic boards, he created the Fortune Coin. It was then fitted into a slot machine cabinet and became the prototype for the banks of video slots now played worldwide. The machines were first trialed at the Las Vegas Hilton Hotel. In 1978 IGT acquired the Fortune Coin Company.

This technology not only changed how the games worked but also meant that the visual appearance of the games could be much more varied. The game designers were no longer restrained to simple color symbols on the reels but could include graphics, illustrations and animations from popular TV franchises.

It is not just the look and feel of video slots that are so different from electronic slots; they also calculate payouts in another way. Video slots can also be linked together to create progressive jackpots.

When the internet first came to our homes in the 1990s, few people would have been able to envisage the opportunities that it would bring. Dial-up modems on existing phone lines delivered painfully slow and erratic connectivity. So while it was useful for sending and receiving emails, it was hard to imagine that it would ever be a place for entertainment and pleasure. However, powerful computers and ever-increasing access speeds mean that developers are now creating the best online slots. In addition, legislation changes across the USA allow more and more people to play from home.

The designs of these games are only limited by the imagination of the developers who have access to the best graphics and animation software. In addition, the visual thrills of the games are matched with state-of-the-art soundtracks and storytelling.

How To Stay Ahead Of The Curve As A Digital Content Creator
Explore Happiness at Special Events with Custom Candle Boxes
What Is The Best Way To Find A Flower Delivery Service In Canberra
DAFTAR NAMA NAMA SITUS JUDI SLOT ONLINE TERPERCAYA 2023 ONLINE24JAM TERBARU
These 4 Consumer Products Are Also Fashion Statements
5 Advantages 3D Visualization Brings Architects
Tricks to Optimize Your Home Theater Design
RG Hi-Nu Gundam: The Best Grade Of All Time
7 Extraordinary Cruise Ports in The Mexican Riviera
7 Social Selling Tips to Market Your Product to a B2B Audience
3 Reasons Why You Should Buy a Lab Grown Diamond
What To Do To Improve Indoor Air Quality In The Workspace
ADVERTISEMENT
ADVERTISEMENT
ADVERTISEMENT
300x250ATF11
ADVERTISEMENT
300x250ATF22
ADVERTISEMENT
300x600ATF11